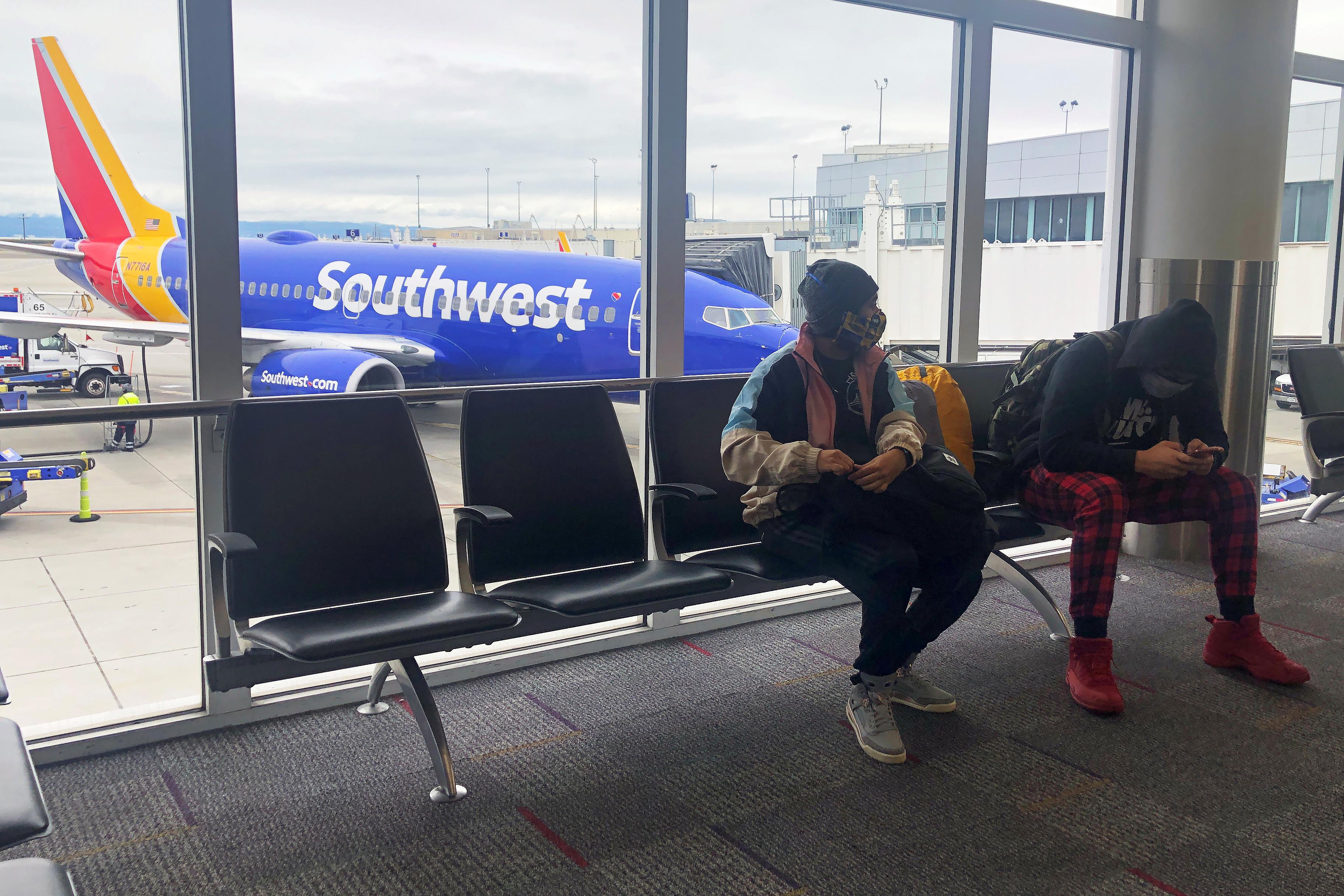 Southwest, with about 60,000 employees, is set to receive more than $3.2 billion in federal payroll aid under the CARES Act, which prohibits any involuntary furloughs or pay cuts until Sept. 30.

But with travel at a virtual standstill, airlines have warned they may need to shrink come October.

In its 49-year history, Southwest has never had any pay cuts, layoffs or furloughs, even following the Sept. 11, 2001 attacks and the 2009 financial crisis.

“This is just beyond anything we’ve ever experienced,” said Russell McCrady, its vice president for labor relations.

“There are no plans sitting on a desk at the company for anybody to be furloughed, but we’re trying to take advantage of the 5.5 months that the CARES Act has provided us to just get started on: ‘What if things don’t get better?’”

McCrady said Southwest was focused on discussing with unions potential changes that may need to be adopted in October should the industry not recover.

But a union leader told members in a letter that the company was “asking all employees to provide emergency relief” until the virus is under control, through pay cuts and other measures.

“While we stand willing to address the need for temporary relief through more thoughtful voluntary measures, we are wary of concessionary changes to the terms of our existing contract,” the leader said in the letter, seen by Reuters.

The union official warned that concessions would not guarantee the prevention of furloughs once the CARES Act limits expire in October, however.