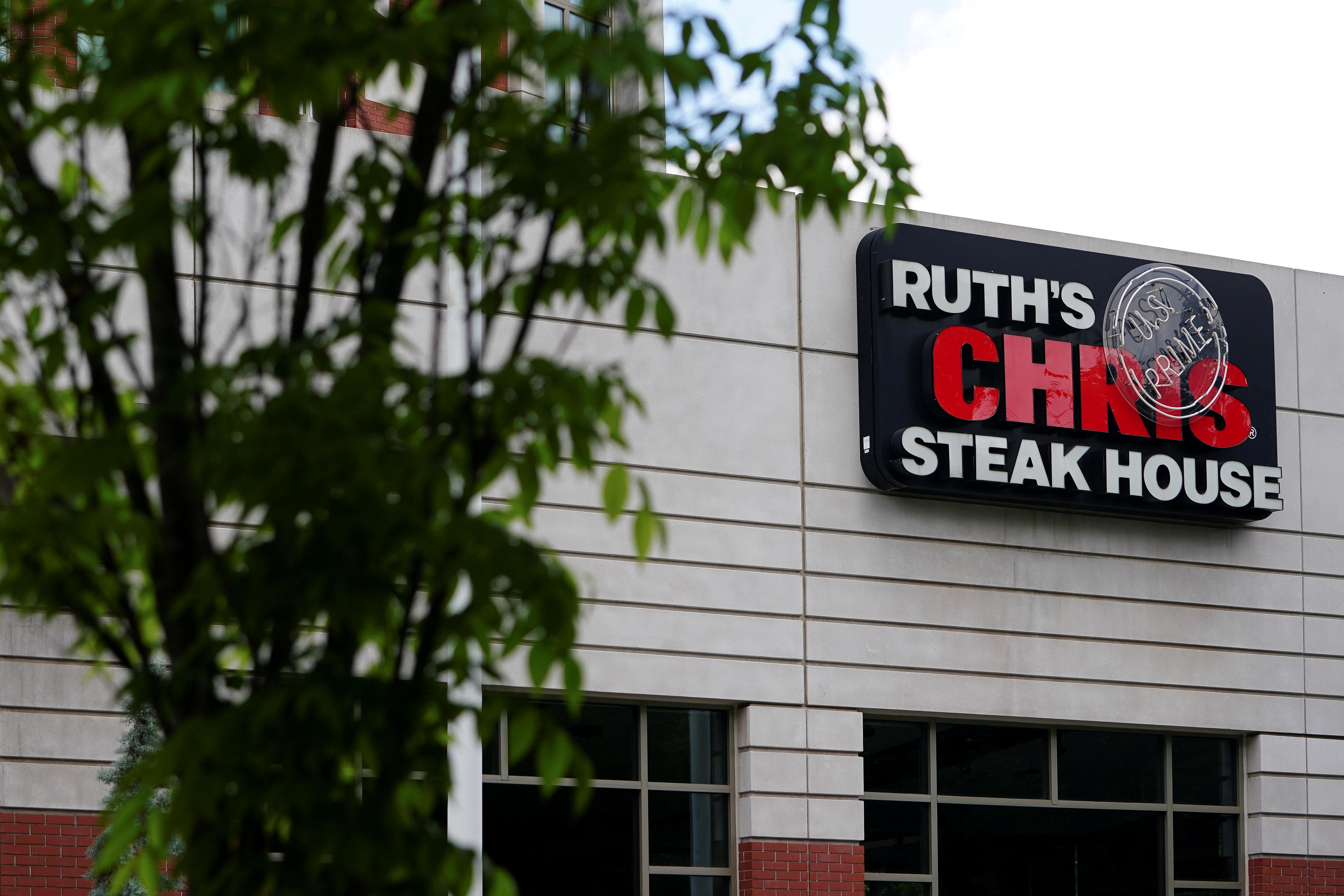 The announcement came after the U.S. Treasury said a highly valued public company would have a hard time getting a coronavirus relief loan in the next round of funding.

It also came after public pressure, with an online petition garnering more than 260,000 signatures, asking Ruth’s to give back the money.

A spokeswoman did not respond to requests for more details about when the loan will now be repaid, and whether the company would be able to keep paying healthcare and wages or would need to seek additional financing to do so.

There has been widespread concern that big firms took the loans even though they have other means of funding not available to mom and pop shops, many of which have received nothing from the program.

Burger chain Shake Shack (SHAK.N) earlier this week became the first public company to say it will return the funds now, rather than pay back the loan over time.

Instead, the New York-based corporation, valued on the stock market at more than $1.6 billion, was able to raise $150 million of equity capital.

Like other public companies, Ruth’s qualified for the PPP funding.

“Our goal was to utilize funds to keep as many of our team members working for as long as possible, cover 100% of healthcare benefits, and position Ruth’s Chris to rebuild its workforce as quickly as possible,” the company said in a statement obtained by Reuters.

It intended to pay back the loan according to government guidelines, but decided to accelerate the repayment “as we learned more about the funding limitations of the program and the unintended impact.”

“We remain dedicated to protecting our hardworking team,” the statement said. “It is our hope that these funds are loaned to another company to protect their employees, just as we intended.”