PARIS — While leading public relations agencies have slashed their staffing levels in response to a sharp drop in business from fashion and red-carpet clients, a host of smaller agencies have bloomed as former employees launch their own operations in fields spanning from PR to influencer marketing and talent management.

Not a week goes by, it seems, without the opening of another boutique agency tailored to the new market reality. With less editorial work and fewer in-person events, these nimble operations offer a full-service approach that seeks to leverage new media platforms, client groups and partnerships.

Their founders are not necessarily natural-born entrepreneurs, even if most of them had entertained notions of striking out on their own at some point in the past. Propelled by circumstances, they believe the old way of doing business is no longer adapted to a post-pandemic world, giving them the energy to try new approaches.

John Kendzierski and Autumn Furr met when they were both working at Black Frame a decade ago. When COVID-19 hit, they were both consulting independently.

“We always bandied around the idea of going out on our own, but almost in more of a jokey way. And then since we were both in the same position, and having the same idea and goals for our future, it just really felt like the right time,” said Kendzierski, who has also worked at PR Consulting and Karla Otto.

Having spent more than six years in-house at Rebecca Minkoff, Furr said she readily views the business from a client perspective. “For a long time, there was a certain process, especially in the fashion industry, that felt a little outdated and stale, but certain agencies really clung to. During 2020, it became very clear that wasn’t working at all, and I think that really disrupted business,” she remarked. 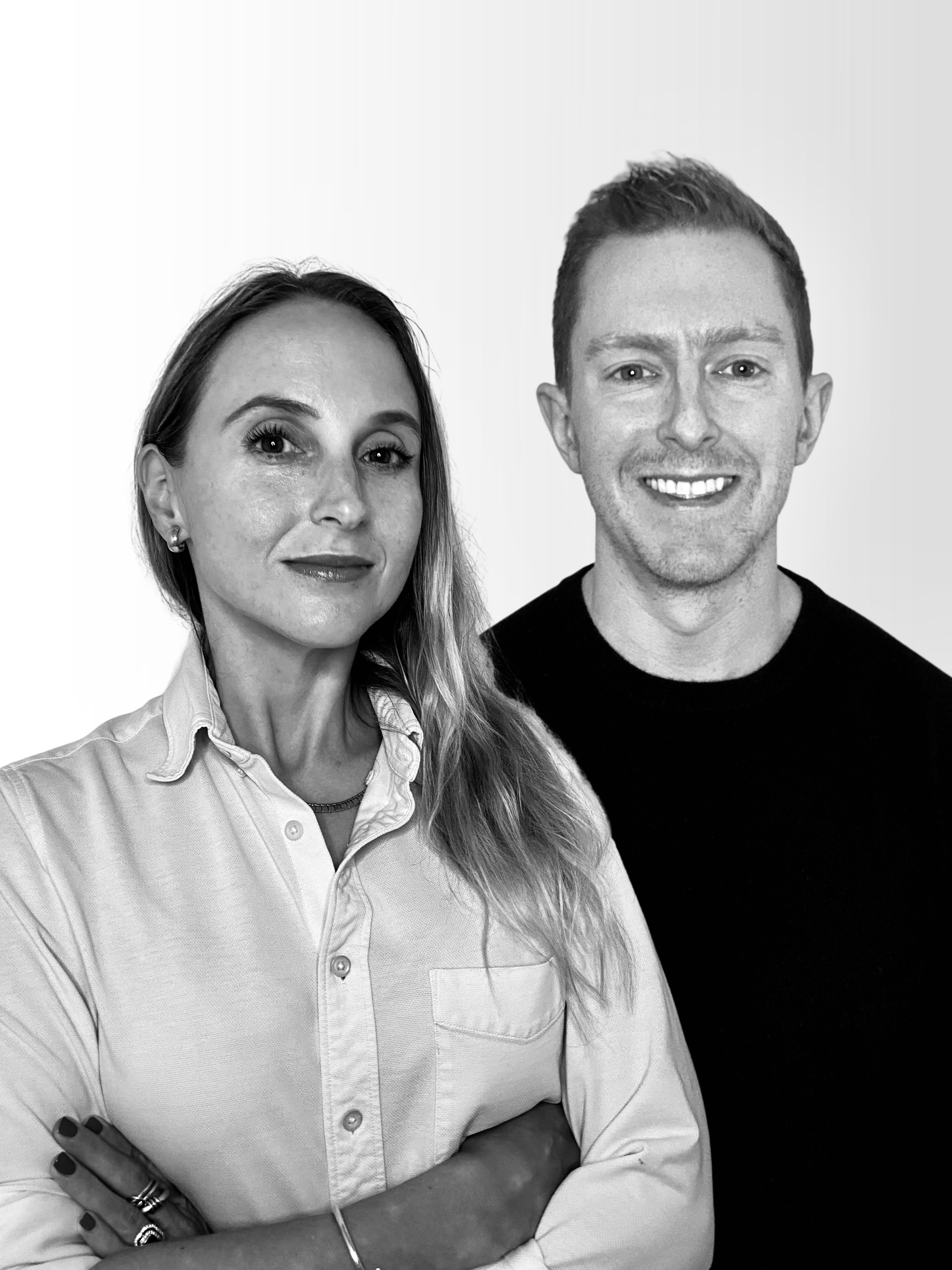 Rather than focusing on print publications, many of which reduced their frequency in 2020 as advertisers slashed marketing budgets, Furr and Kendzierski are seeking new revenue streams.

“We’re also thinking about partnerships and collaborations, and also new media platforms for our brands and for our designers, and how they can monetize their platform and their existing following in different verticals to increase their revenue streams — so whether that’s podcasts, or being involved with television shows, or any of those sorts of things,” Kendzierski said.

“We really want to expand the horizons of communications and of the brands that we’re working with,” he added.

After eight years at Karla Otto, where his clients included Off-White, Kevin McIntosh also felt ready for a change. “I didn’t get furloughed. I was one of the lucky ones: I still had my job there, but what COVID-19 showed me is that I was essentially for a really long time working as an independent, just within an agency,” he said.

He launched his agency, KMJR Studio Worldwide, on Nov. 19, two days after leaving his old job. “I was supposed to go to this retreat that helps you get over the hump and have clarity and peace, but it ended up being canceled so I did not do that — and I just wanted to work,” he recalled. “I’m 10 years into my career, and I feel like I’m a trusted source in the industry. So, it was just time and it worked out.”

McIntosh works with a team of three other people and does a mix of PR for brands, including The Wasted Collective and The M Jewelers; brand consulting; V.I.P. and influencer seeding, and talent management for influencer Zack Bia and “13 Reasons Why” star Jan Luis Castellanos. 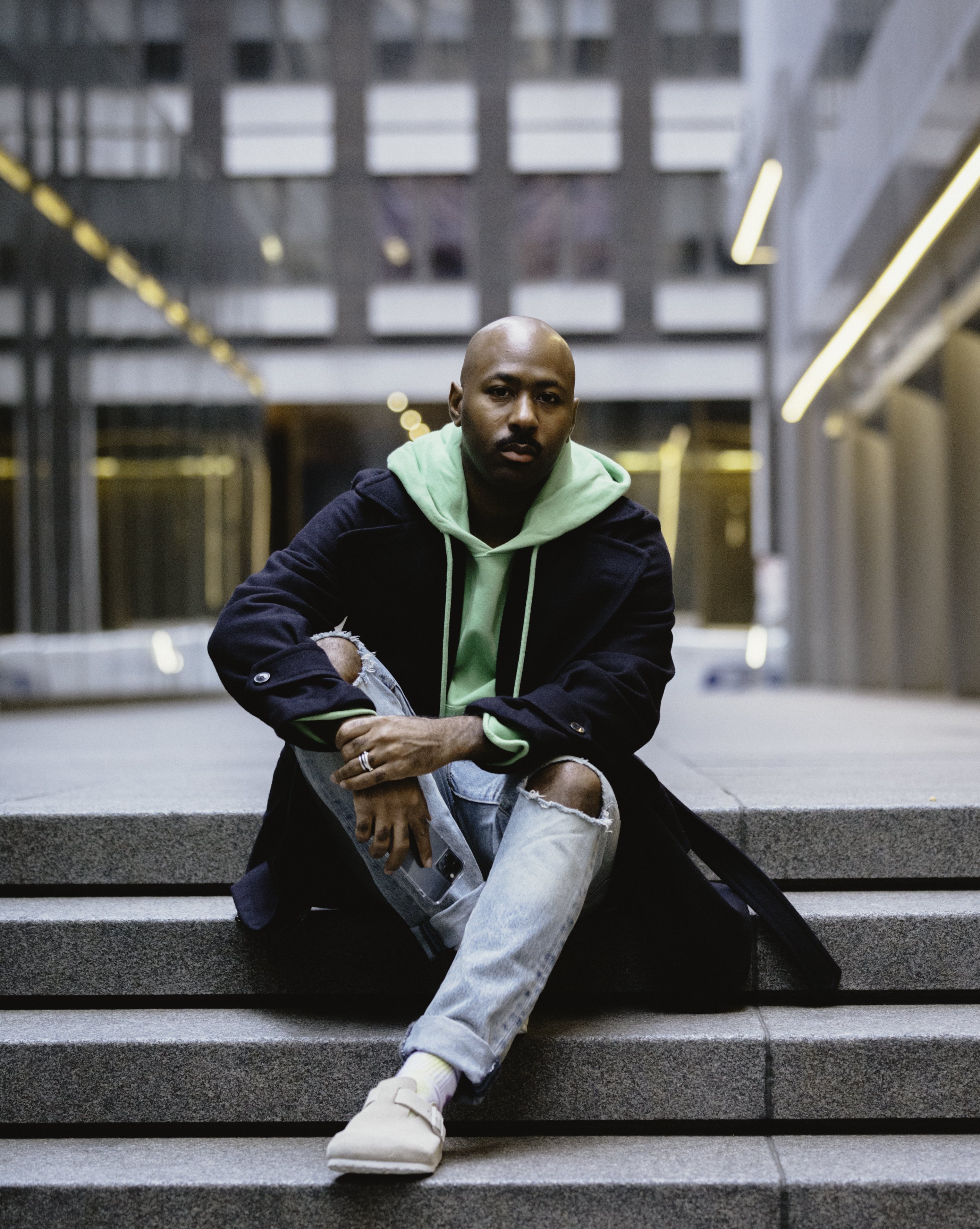 In addition to offering more affordable rates than major agencies, the owners of small agencies are able to give their clients undivided attention.

“There’s no barriers, and there’s a complete trust and opportunity and understanding there. It feels different,” McIntosh said. “I feel, one, liberated, but, two, having structure on your own terms, on truly your own terms — it feels amazing. And I don’t think that’s something I will ever get over.”

Capucine Duguy and Roxane Roche, the founders of Paris-based agency Invida Communication, refer to their approach as “slow PR.” With Duguy in charge of press, and Roche handling digital, the former Magna Presse colleagues launched Invida in November with four accounts, including concept store La Manufacture and Café Berry.

Most of their clients face challenging circumstances, as cafés, restaurants, gyms, museums, theaters and cinemas in Paris have been shut for months. As opposed to larger agencies, where PRs can be in charge of a dozen accounts, Duguy and Roche are committed to growing slowly and handling every detail personally.

“There are no big clients or small clients. Everyone is on the same level, and we do everything for them as if we were working in-house,” said Roche. That approach is partly rooted in necessity, as they are often working on short-term contracts for clients who want to see immediate returns on investment, but it’s also a choice.

“We’re bringing humanity back to our jobs, something that’s been slightly lost in the world of public relations,” Roche said. “We only take on clients that we believe in, because our image is also at stake. It’s the work we do for the client that will allow us to grow and to forge our reputation.”

Though Duguy hadn’t been looking for a change, being furloughed last year prompted her to question her professional future. “COVID-19 accelerated everything. We wanted to see things differently and we also wanted to offer something a bit different to our clients,” she said.

She believes French PR firms lag their U.S. counterparts, wryly noting that this is one detail the much-derided Netflix series “Emily in Paris” got right. “Everyone hated ‘Emily in Paris,’ but I have to say I enjoyed it. As someone who works in this industry, I agree that French agencies lack oomph,” she said. 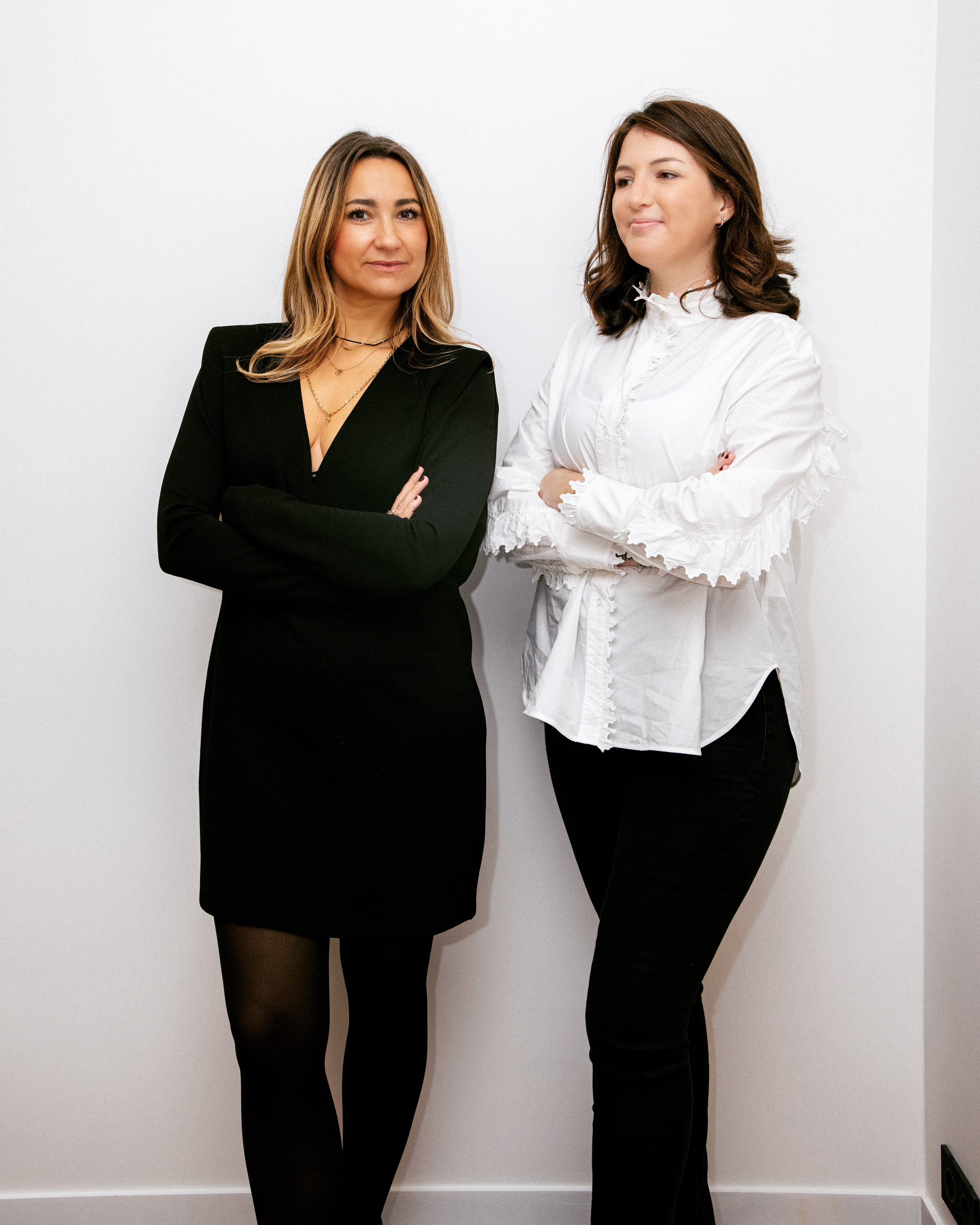 That said, agencies worldwide are going through a period of unprecedented upheaval. For instance, the days of huge teams devoted to sample trafficking are over, for now.

“As print magazines and as fashion shoots lose their value in terms of pushing sales, and as magazines close and budgets tighten, the need for all those people in the agencies almost evaporated overnight, which is why there were massive layoffs at the big agencies,” said Kendzierski.

McIntosh concurred. “In the U.S., there are very few magazines that are shooting things that are not advertisers. So while there’s still some place for that, I think things have slowed down tremendously,” he remarked.

With small teams and low overheads, the new boutique agencies are also doing away with many of the other extras traditionally associated with fashion PR, such as the practice of sending flowers to editors.

“If we want to send ‘thank you’ flowers, we do it. But we also have no problem setting it up and having the client pay for it directly,” said McIntosh.

“So much we’re taught is, ‘You own the contacts and you can’t share, you can’t give an address to send flowers’ and it’s so crazy. We have the relationship — the companies and the people know that. If you’re good at your job, you have nothing to fear,” he added.

While starting your own business from scratch comes with its own headaches, it’s also an opportunity for rethinking ingrained habits.

“Autumn and I have worked in those situations, in those agencies, where the work-life balance is terrible, and I think that we both feel really strongly about working smarter and working more efficiently,” said Kendzierski.

“Of course, now there are databases and media monitoring services that help out with that. So I think modern technology and our lived experience can enable us to have a great work-life balance, but also continue to grow,” he added.

Not to mention a huge reservoir of potential hires. “We have quite a few friends that may be able to join us eventually, and we are able to put a lot of trust in them, because we have existing relationships,” he noted.

While many of these new entrepreneurs are still working from home, Duguy and Roche decided from the get-go to invest in an office in a co-working space, saying it was important for their mental health. McIntosh, meanwhile, is keeping his operation light, having turned down potential investors.

“We don’t work beyond our means. I have a team, and the retainer and my fees cover everything I have. But I didn’t want to have to worry about investors, so I made sure going into it I had enough projects to cover the first couple of months, and we have that and we’re working well,” he said.

Having downsized from a team of nine people under his responsibility at Karla Otto, he is even more hands-on than before. “I do everything except for going to FedEx,” he said with a laugh. “It’s good, it’s a different learning procedure.”

While not all the new entrants will survive, Furr was confident about business prospects, having seen confidence pick up after the U.S. elections last year. “When it was announced that [Joseph] Biden won in November, I think there was almost like an exhale of relief for people,” she said.

“Obviously, starting your own business, there’s a lot that goes on behind the scenes that isn’t necessarily for everyone,” she added. “There will be those that don’t stick with it, but I think there is enough business to go around for everyone.”

Kendzierski noted that many of the new agencies are branching out beyond fashion and beauty, the areas where their former employers have traditionally operated. “Because of that, we’re all able to have a piece of the pie, because we’re all taking pieces of much larger pies,” he explained.

“Of course, there’s always going to be a little bit of competition there,” Kendzierski added of the mega-agencies. “We can take a lot of cues from them, and obviously see where they’re course-correcting to see that’s not going to work for us either — so really use their experience to shape our future.”

One thing’s for sure: the PR field just got a whole lot more crowded.

“In the end, all these companies won’t survive, but I think it’s two-part. I think the big companies will have a bit of a problem because they’re losing all their star players,” said McIntosh.

“But I just think a lot of these agencies aren’t modern, and what people want is modern, and honesty, and to get rid of the old way of working and to think beyond sample trafficking and getting a credit in a magazine,” he added.

“Some of the big conglomerates should be a bit worried if they’re not modern, if they’re not doing things the right way, if they are charging an arm and a leg just for sample trafficking. That’s the old way of life and there’s a new way of thinking and there’s a new herd of young talented people,” McIntosh mused. “That should be interesting and it should shake things up.”

One Year In: The Pandemic’s Labor Impact By the Numbers