(Reuters) – Oklahoma’s energy regulator on Wednesday ruled in favor of an oil company’s emergency application to classify unprofitable production as economic waste, enabling producers to maintain leases when output is halted due to low prices. 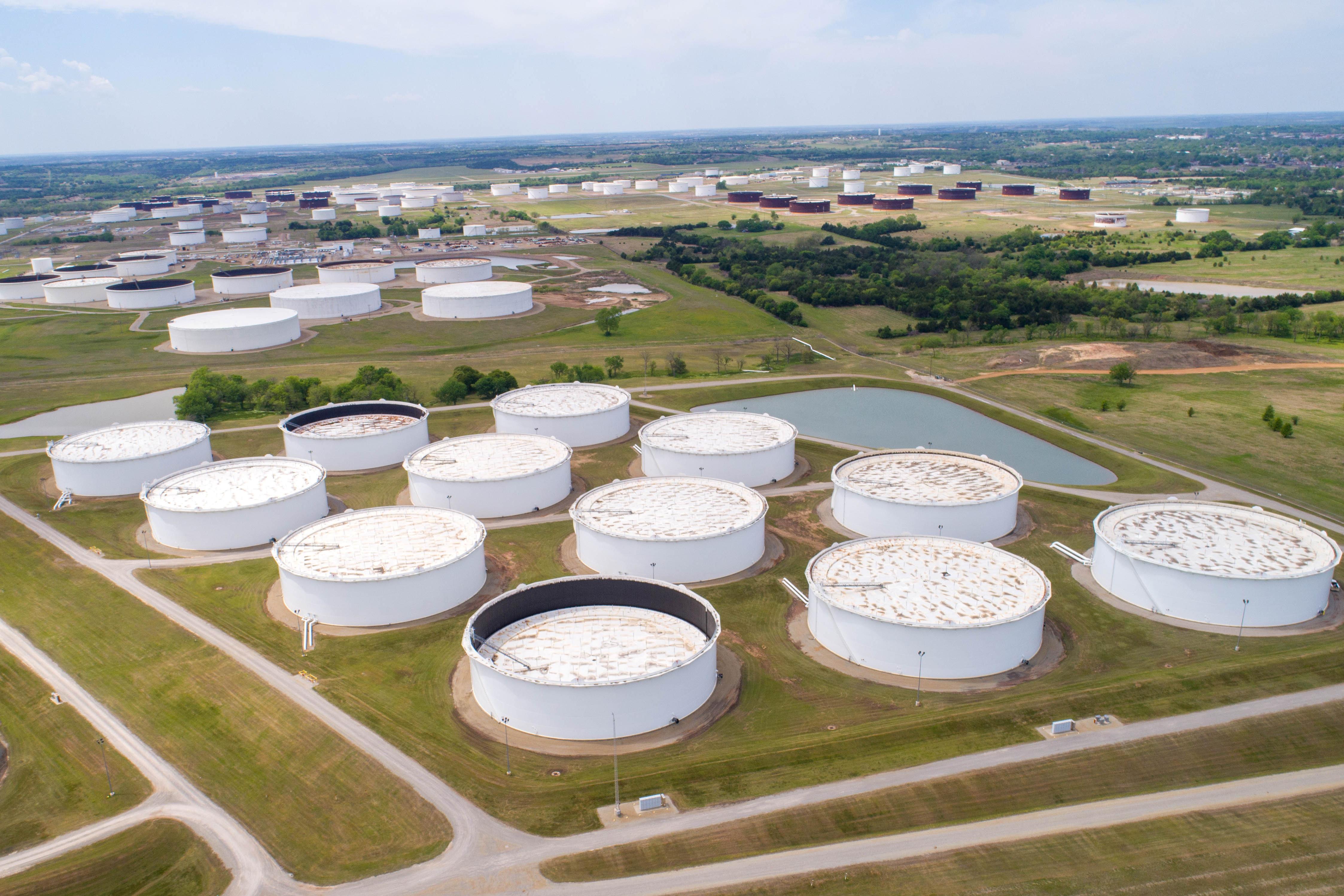 The decision represents the first win by oil groups seeking regulatory relief to oil and gas prices that have tumbled to levels not seen in decades. New Mexico on Tuesday agreed to allow producers to apply to shut in oil wells on state lands for at least 30 days.

Crude supplies have overwhelmed global demand, which has fallen more than 30% due to the coronavirus outbreak that limited business openings and travel. This week, U.S. crude futures traded negative for the first time in history, and on Wednesday were around $14.60 a barrel.

In Cushing, Oklahoma, the largest U.S. oil storage depot with room for about 76 million barrels, traders this week said 100% of capacity was contracted, leaving U.S. producers with few choices to sock away new production.

Two out of three Oklahoma commissioners voted in favor of the order, enough to win approval. One commissioner, Bob Anthony, said he would not sign the order, but did not vote “no.”

Stopping production takes time and must be done carefully to avoid damaging future output. Shut-ins also can cause an oil and gas producer to lose their right to drill under many leases.

The emergency order, as well as a separate application submitted by another group of producers requesting outright limits to Oklahoma’s oil output, will go before the state’s Corporation Commission on May 11.

On Tuesday, Texas energy regulators put off voting on a proposal to cut the no. 1 oil-producing state’s production by 20%, or 1 million barrels per day. In North Dakota, home of the second-largest U.S. shale field, regulators on Tuesday agreed to weigh financial aid to its oil industry.

Oklahoma has some of the highest-cost oil and gas production in the United States and has faced massive job cuts since oil prices began collapsing last month after a production pact by major Middle East producers, Russia and others fell apart.

Eddie Rongey, an Oklahoma producer who operates some 600 wells, testified that he is losing $200,000 a month by producing from “economically challenged wells,” according to the order. Rongey asked for the order to prevent having shut-ins jeopardize his leases.

New Mexico’s State Land Office said it is working on rules changes that would allow for longer shut-ins on the 13 million acres it manages.