SYDNEY (Reuters) – Oil prices skidded on Monday after Saudi-Russian output discussions showed no immediate signs of progress while U.S. stock futures jumped as investors were encouraged by a slowdown in coronavirus-related deaths and new cases. 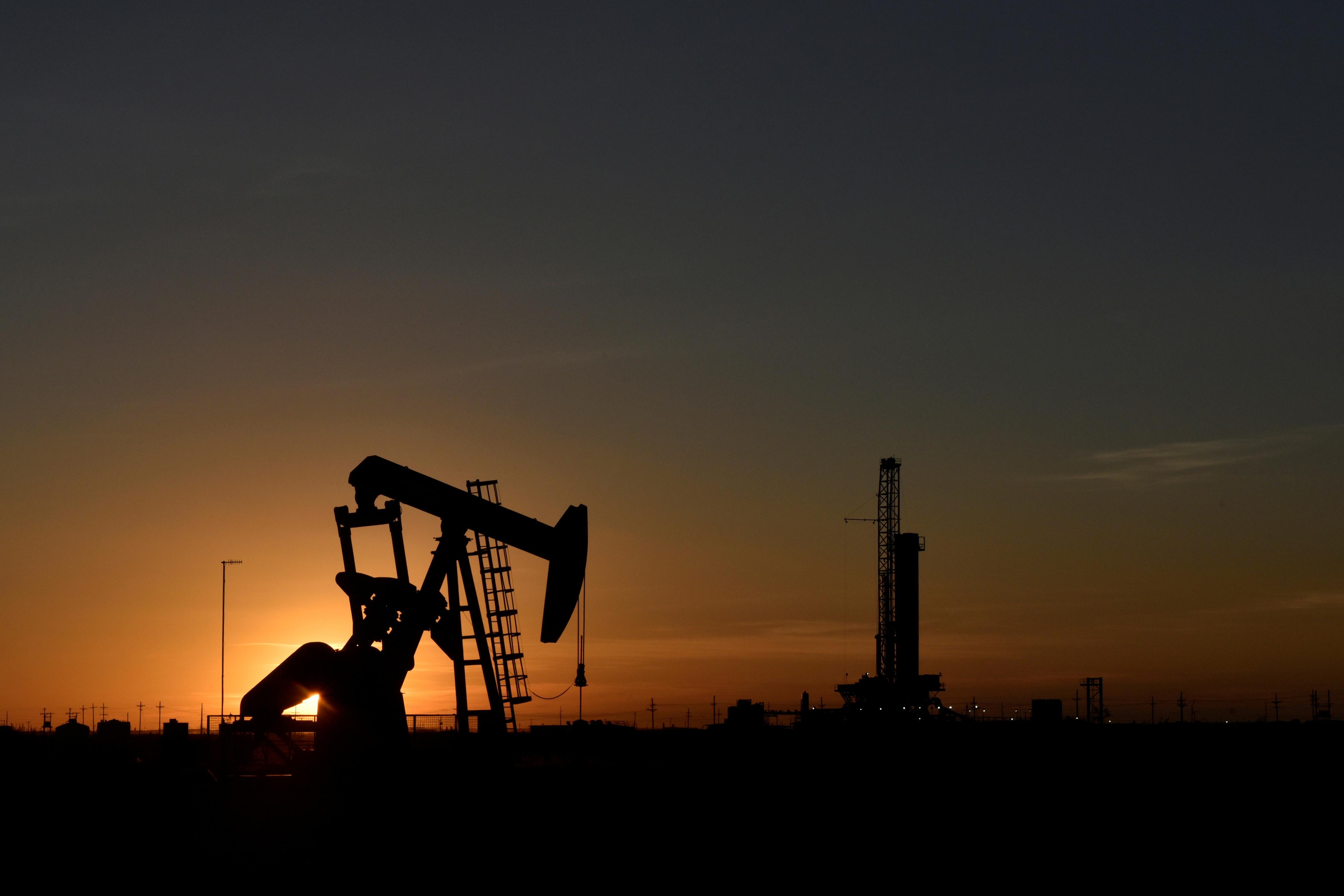 Brent crude LCOc1 fell as much as $3 in early Asian trading after Saudi Arabia and Russia postponed a meeting over a potential pact to cut production to Thursday.

Analysts said the news could lead to some sell-off in currency markets too.

Also weighing on the pound were fears other senior government officials who were in the same briefing as Prime Minister Boris Johnson could be affected by the virus, said Karl Schamotta, chief market strategist at Cambridge Global Payments in Toronto, Canada.

Equity investors were looking at the positives though.

U.S. stock futures ESc1 jumped more than 1.5% in early Asian trading on Monday after U.S. President Donald Trump expressed hope the country was seeing a “levelling off” of the coronavirus crisis.

The gains came despite New York Governor Andrew Cuomo cautioning that it was not yet clear whether the crisis in the state had reached a plateau.

Investors took solace from the fact that COVID-19 cases also appeared to be reaching a peak in Europe with Italy seeing the number of patients in intensive care falling for the second consecutive day.

“Focus in markets will now turn to the path out of lockdown and to what extent containment measures can be lifted without risking a second wave of infections,” National Australia Bank analyst Tapas Strickland wrote in a note.

Strickland, however, noted many in China were still subject to social distancing and isolation restrictions to prevent a resurgence in infections.

The pandemic has claimed more than 64,000 deaths as it further exploded in the United States and the death toll climbed in Spain and Italy, according to a Reuters tally.

Concerns about heavy damage to the global economy have pushed investors into the perceived safety of government bonds.