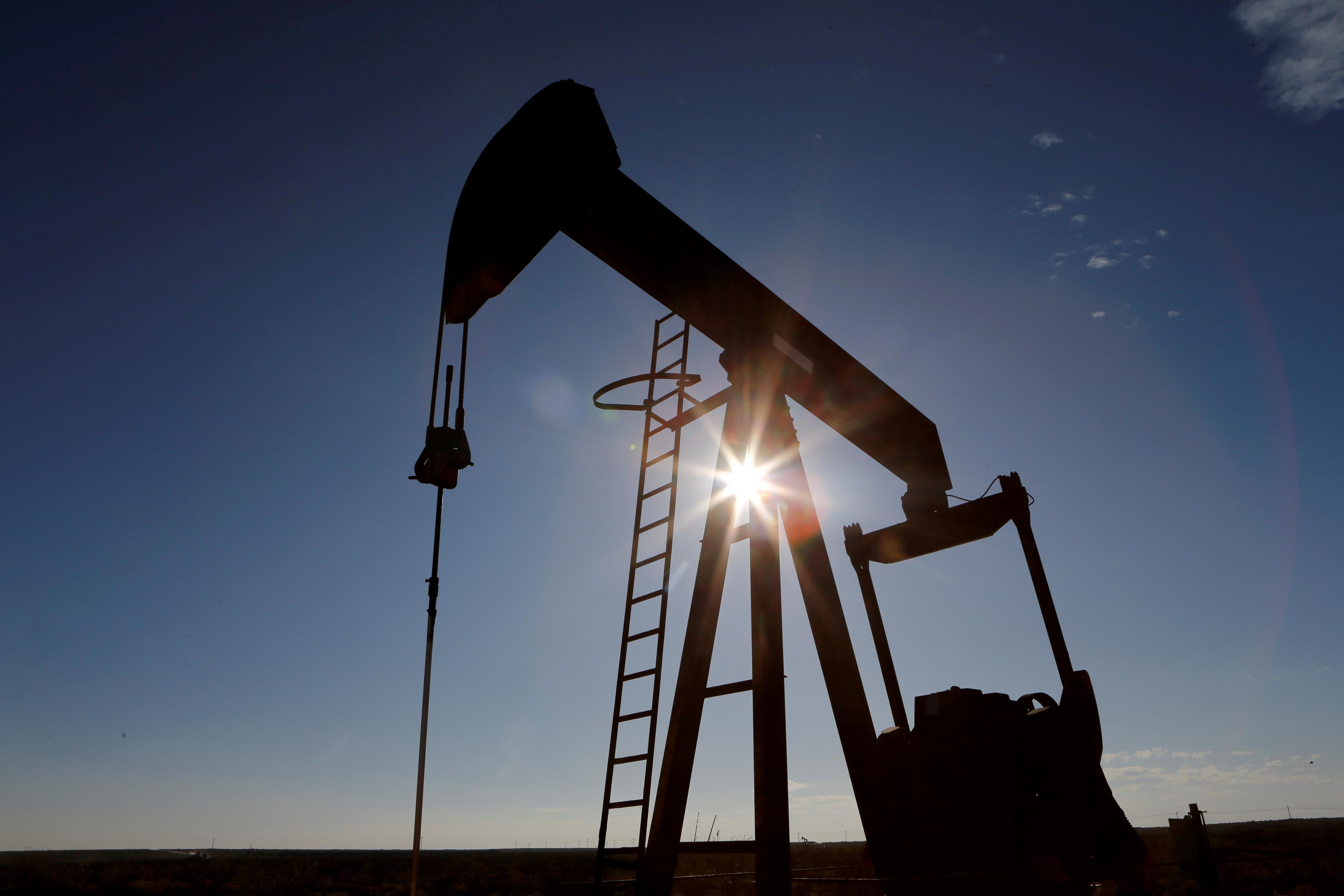 MELBOURNE (Reuters) – Oil prices barely moved in early trade on Thursday as positive momentum from signs of a recovery in U.S. gasoline demand was tempered by concerns about renewed lockdowns with COVID-19 infections surging in the United States.

“The market’s struggling to get strong conviction to the upside at the current point in time,” said Lachlan Shaw, head of commodity research at National Australia Bank. “There’s mixed evidence on demand.”

Oil prices rose on Wednesday as data from the U.S. Energy Information Administration showed U.S. gasoline stockpiles dropped by 4.8 million barrels last week, much more than analysts had expected, as demand climbed to 8.8 million barrels per day, the highest since March 20. [EIA/S]

However gains were tempered as a spike in COVID-19 cases across several U.S. states raised the prospect of renewed lockdowns holding back the fuel demand recovery.

That has kept the benchmark crude contracts in tight ranges this week, although holding above $40.

Gasoline demand was falling in areas where lockdowns were being reinstated in the United States, while U.S. demand on the east coast, where coronavirus infections were under control, was recovering well, Shaw said.

The United States reported more than 58,000 new COVID-19 cases on Wednesday, the biggest increase ever reported by a country in a single day, with infections climbing in 42 out of 50 states, according to a Reuters tally.