WASHINGTON (Reuters) – The founder of Continental Resources Inc (CLR.N), an ally of U.S. President Donald Trump, is pressing the U.S. commodity markets regulator and the exchange to probe whether market manipulation or system failure was behind this week’s unprecedented plunge in U.S. crude futures. 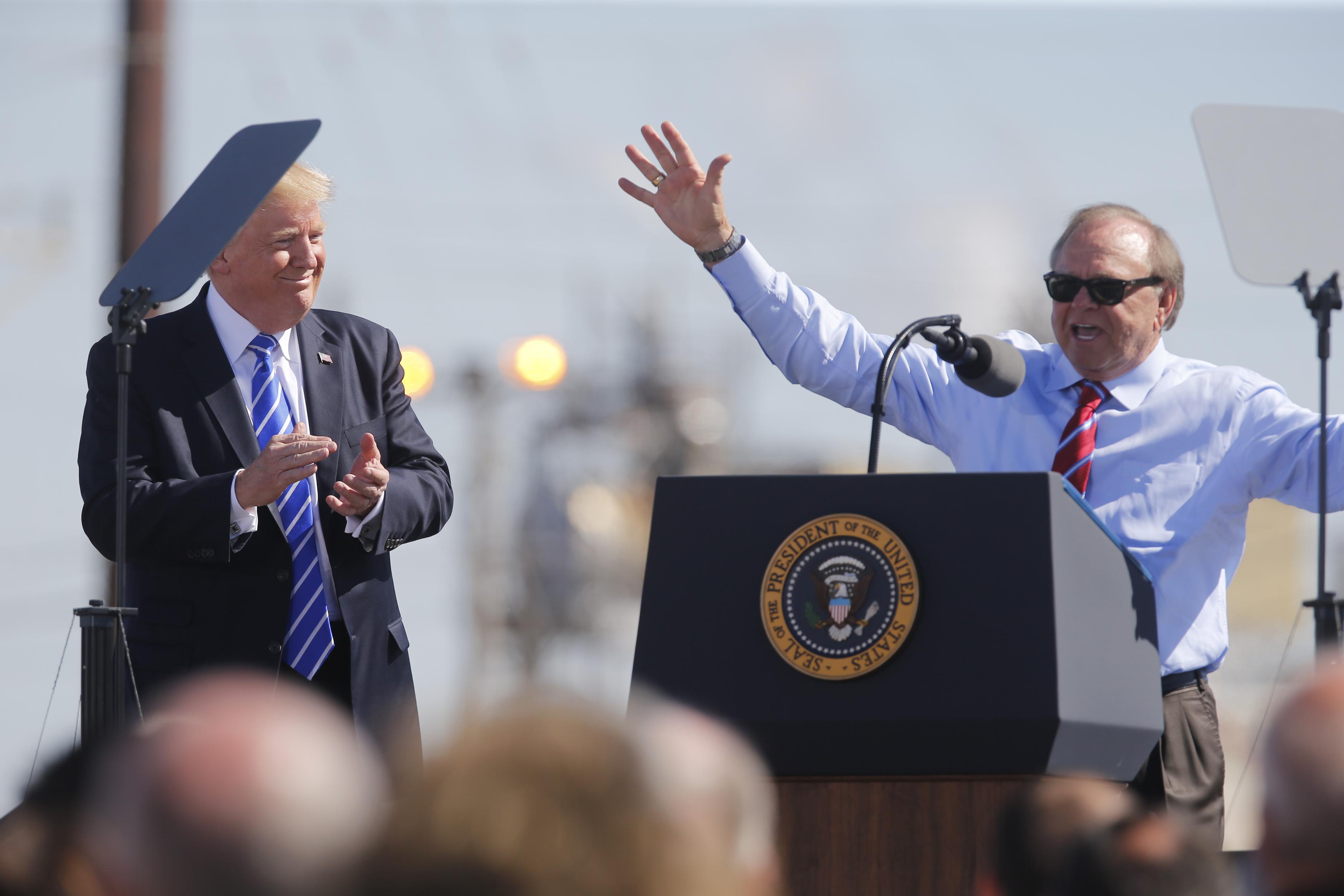 U.S. crude futures for May delivery plunged below zero on Monday, with desperate traders at one point paying customers some $40 a barrel to take oil so they would not have to accept delivery on an expiring futures contract. The coronavirus pandemic has slashed fuel demand worldwide, and storage space for the unused oil is rapidly filling, especially in the United States. [L1N2C80CS]

The unprecedented activity stunned global energy traders and prompted calls from some for further government support of the beleaguered U.S. industry.

“The sanctity and trust in the oil and all commodity futures markets are at issue as the system failed miserably and an immediate investigation is requested and, we submit, is required,” Hamm said in the letter in which he detailed the unusual activity.

Continental has also filed a complaint with CME, Hamm said in the letter.

A CFTC spokesman declined to comment on any investigation, but told Reuters: “We continue to look at these developments closely.”

The agency’s chairman Heath Tarbert on Tuesday said the volatility in oil prices is due to fundamental supply and demand issues, not a financial markets issue.

Continental Resources, which Hamm founded in 1967, is highly exposed to the oil market rout because the North Dakota shale producer had not hedged its production heading into this year’s historic rout, Reuters reported last month.

Prior to Monday’s unprecedented trading, crude oil CLc1 prices had already plunged more than 70% this year, hit by a surprise price war between Saudi Arabia and Russia as well as the slowdown in demand due to the coronavirus outbreak.

The letter, which was first reported by The Oklahoman, is believed to be the first request to the CFTC to probe Monday’s trade.

Hamm, who last year stepped down as Continental’s Chief Executive, was an informal campaign advisor to Trump in 2016 and was once considered by Trump as a candidate for U.S. Energy Secretary.