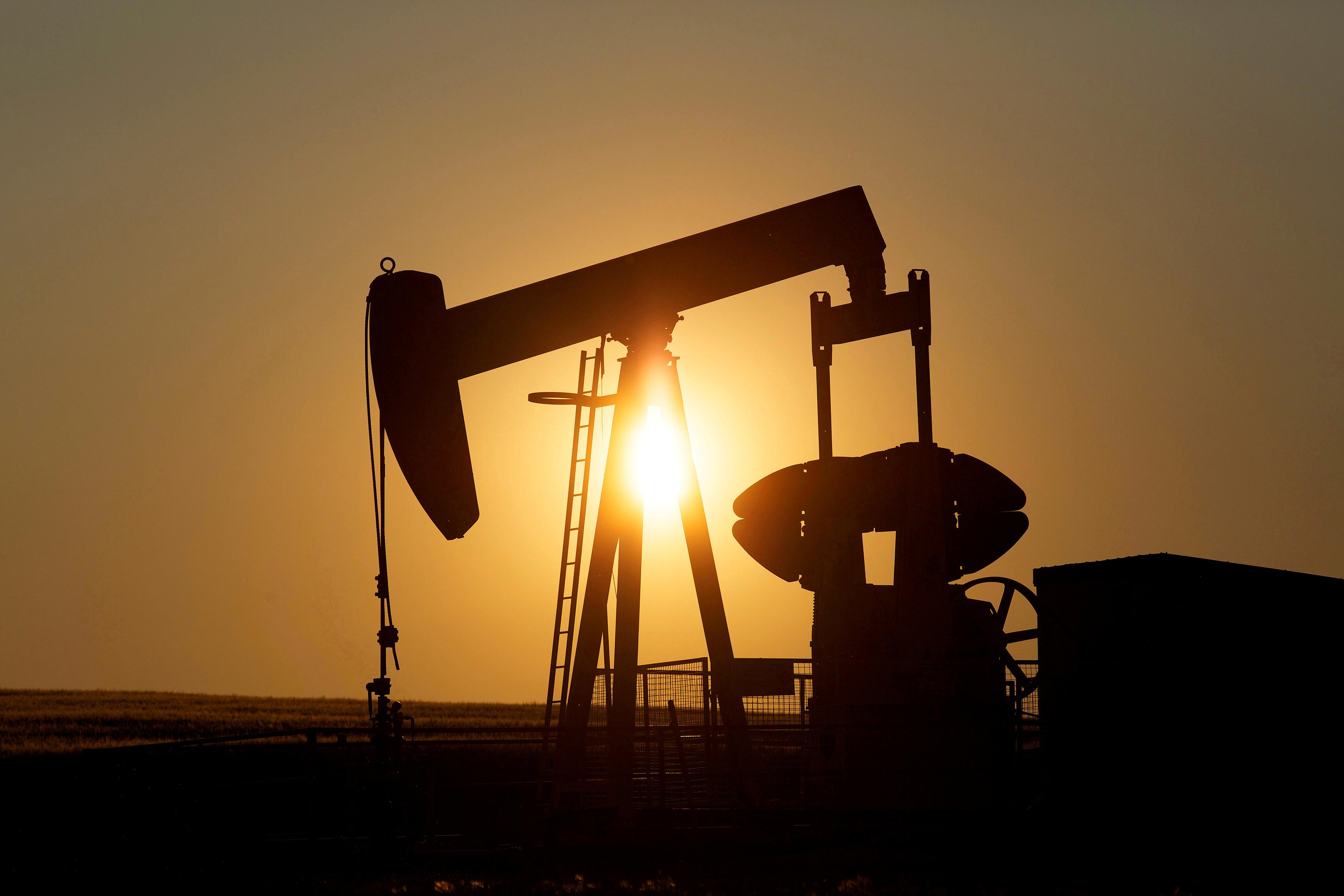 (Reuters) – Crude oil futures fell in electronic trading on Sunday evening, with U.S. futures touching levels not seen since November 2001, extending last week’s weakness on the back of sliding demand because of the COVID-19 pandemic that has killed more than 164,000 people worldwide.

The oil market has been under pressure due to a spate of reports on weak fuel consumption and grim forecasts from the Organization of the Petroleum Exporting Countries and the International Energy Agency. OPEC, in conjunction with allies, agreed to cut production by 9.7 million bpd beginning in May to stem a growing supply glut as stay-at-home orders and business furloughs sap fuel demand.

The oil industry has been swiftly reducing production in the face of an estimated 30% decline in fuel demand worldwide. Saudi Arabian officials have forecast that total global supply cuts from oil producers could amount to nearly 20 million bpd, but that includes voluntary cuts from nations like the United States and Canada, which cannot simply turn on or off production in the same way as most OPEC nations.