NEW YORK (Reuters) – On March 17, about a week after the World Health Organization declared COVID-19 a pandemic, Neiman Marcus Group had no choice but to close its 67 stores. 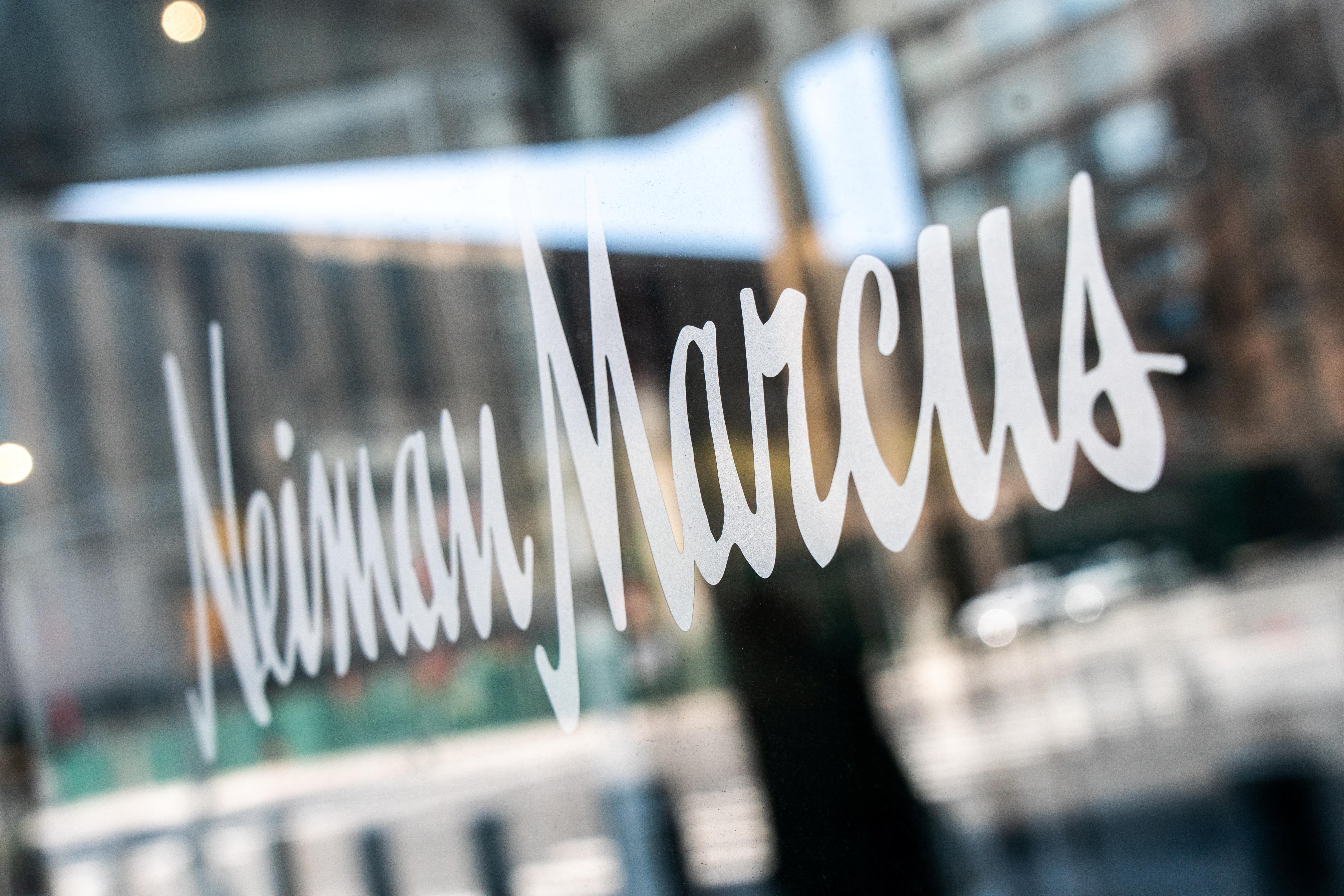 Neiman Marcus needed to hand the keys to its stores to creditors. Executives held discussions with restructuring advisers at law firm Kirkland & Ellis LLP and investment bank Lazard Ltd (LAZ.N). The advisers are known for steering companies through a last resort that now had become unavoidable: a Chapter 11 bankruptcy filing.

Over the ensuing weeks, Neiman Marcus negotiated with Pacific Management Investment Co and other investment firms holding the company’s debt, people familiar with the matter said. Desperate to eke out sales, the Dallas-based company asked employees to report to work at its closed stores to fulfill online orders, taking advantage of exceptions to government orders that shut down businesses deemed nonessential.

An April 22 target date for a bankruptcy filing came and went, and Neiman Marcus batted back an 11th-hour financing proposal led by a distressed-debt investor that called for the company to explore a sale to rival Saks Fifth Avenue owner Hudson’s Bay Co or another suitor.

On Thursday, the nearly 113-year-old retailer filed for bankruptcy protection in a federal court in Houston after reaching an agreement to eliminate $4 billion of debt in exchange for ceding control to creditors.

The creditors are also providing $675 million of fresh financing to keep Neiman Marcus going while it navigates bankruptcy proceedings. The investments of its private equity owners will be wiped out.

The filing comes only about a year after the company’s flashy opening of its first Manhattan location, a three-floor, 188,000-square-foot-store boasting several dining options in the recently completed Hudson Yards complex. The mammoth store is now dark.

“This was never in our consideration until COVID-19 became a pandemic,” Chief Executive Geoffroy van Raemdonck, a former Ralph Lauren Corp (RL.N) executive who took the helm of Neiman Marcus in 2018, said in an interview with Reuters on Thursday.

This account of Neiman Marcus’s rapid decline over the past several weeks is based on court records and interviews with nearly a dozen people familiar with the company’s restructuring negotiations. They spoke on the condition of anonymity to discuss confidential deliberations.

The pandemic, which in the United States has resulted in more than 75,000 deaths, is inflicting widespread financial pain on retailers. J. Crew Group Inc, another private-equity-backed retailer, filed for bankruptcy protection on Monday. Long-troubled J.C. Penney Co Inc (JCP.N) is contemplating a bankruptcy filing of its own as a way to rework its unsustainable finances, Reuters previously reported.

Neiman Marcus was founded in 1907 when the Marcus and Neiman families opened their first store in Dallas. They started the business after considering and passing on an investment in a then-unknown soft drink called Coca-Cola, according to the company’s website.

Neiman Marcus added Bergdorf Goodman, itself founded around the turn of the 20th century, to its ranks in the 1970s. The retailer expanded across the United States to become a fashion mainstay for celebrities and other wealthy customers seeking expensive handbags, clothing and the like.

Neiman Marcus changed hands among private equity firms over the past 15 years, culminating in a $6 billion takeover by Ares Management Corp (ARES.N) and Canada Pension Plan Investment Board. The owners had no comment.

The bet turned sour. Neiman Marcus soon struggled to manage its heavy debt load. Like other retailers, it grappled with consumers’ shifting away from physical stores to online shopping. Competition from luxury e-commerce upstarts such as Yoox Net-A-Porter Group (YNAP) and Farfetch Ltd (FTCH.N) added pressure.

Neiman Marcus started to buckle and reached a deal with creditors last year aimed at providing a few years of breathing room. Litigation erupted alleging the company improperly moved its MyTheresa e-commerce business, which was not part of Thursday’s bankruptcy filing, beyond the reach of creditors. Neiman Marcus said the move was proper.

Neiman Marcus posted about $400 million of earnings before interest, taxes, depreciation and amortization in 2019, and had been ahead of its internal financial targets at the start of this year, van Raemdonck said.

In March, as the coronavirus began spreading across the United States, governors began closing businesses in their states and ordering citizens to remain at home. Neiman Marcus closed all stores and eventually furloughed many of its roughly 13,200 employees.

The company asked, but did not require, employees to report to shuttered stores to package online orders for items such as sweaters and handbags, according to documents Reuters reviewed.

The decision was made with the health and safety of employees in mind, van Raemdonck said. “That’s why we made it a voluntary process,” he said.

Workers at the King of Prussia mall store outside Philadelphia are provided a take-out lunch, gloves, masks, wipes and hand sanitizer, according to documents Reuters reviewed. The company overall generated $60 million of online sales over several weeks, partly via tools that allowed employees to interact with customers and sell merchandise remotely, van Raemdonck said.

On April 15, the company skipped debt payments. One payment only allowed it five days to make good before defaulting. Neiman Marcus prepared to seek bankruptcy protection on April 22, but discussions dragged on.

A few days later, another creditor, Mudrick Capital Management LP, delivered a competing proposal. Mudrick and other investment firms would lend Neiman Marcus $700 million. It also would pay some creditors that had been agitating for money as the value of their collateral, which included unsold merchandise, declined.

The proposal also called for Neiman Marcus to explore a sale. The company, already far along in talks with other lenders, rejected the offer. Talks continued for nearly two more weeks.

Saks owner HBC had explored a bid for Neiman Marcus in 2017 but did not pursue it. HBC was taken private earlier this year by owners including its CEO, Richard Baker, and it remains unclear whether the company is still interested in a takeover. HBC declined to comment.

Neiman Marcus now hopes its online business will pick up significant slack if shoppers are hesitant to return to stores when they reopen, van Raemdonck said.

The company envisions emerging from bankruptcy early this fall without widespread, permanent store closures. Most of its 22 Last Call discount stores were previously earmarked to be closed. Creditors have agreed to a $750 million package that will refinance the company’s bankruptcy loan while providing additional operating cash.