The City watchdog has launched criminal proceedings against bank NatWest for allegedly failing to comply with money laundering rules.

NatWest is accused by the Financial Conduct Authority (FCA) of failing to adhere to the regulations between November 2011 and October 2016.

The case relates to the handling of funds from a single UK incorporated customer of the bank – which has not been named. 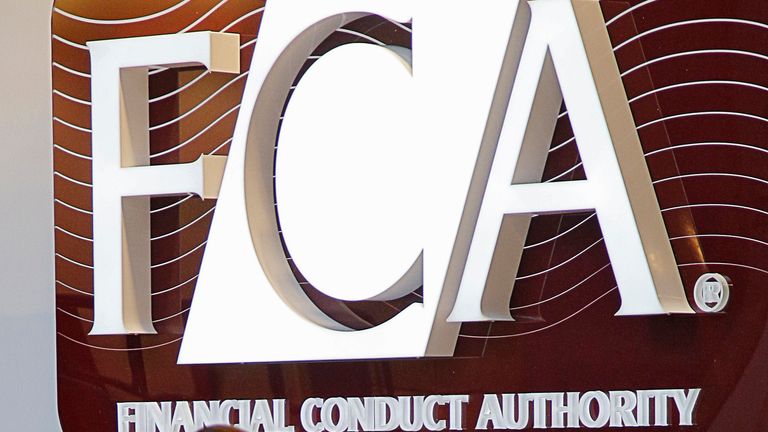 NatWest is a subsidiary of state-backed NatWest group, previously known as Royal Bank of Scotland (RBS).

The FCA said in a statement: “The case arises from the handling of funds deposited into accounts operated by a UK incorporated customer of NatWest.

“The FCA alleges that increasingly large cash deposits were made into the customer’s accounts.

“It is alleged that around £365m was paid into the customer’s accounts, of which around £264m was in cash.

“It is alleged that NatWest’s systems and controls failed to adequately monitor and scrutinise this activity.”

NatWest is due to appear at Westminster Magistrates’ Court next month. The FCA said it was its first criminal prosecution that it had carried out under 2007 money laundering regulations and the first time a bank had faced any prosecution under the rules.

“No individuals are being charged as part of these proceedings,” the watchdog said.

NatWest, which remains 62% owned by the taxpayer following the RBS bail-out during the financial crisis, said it had been cooperating with the FCA investigation, having been notified of it in 2017.

The bank said in a statement: “NatWest group takes extremely seriously its responsibility to seek to prevent money laundering by third parties and accordingly has made significant, multi-year investments in its financial crime systems and controls.”

Shares opened about 2% lower after the announcement.