(Reuters) – McDonald’s Corp has been hit with a class action lawsuit accusing it of subjecting female employees in its corporate-owned fast-food restaurants in Florida to widespread sexual harassment. 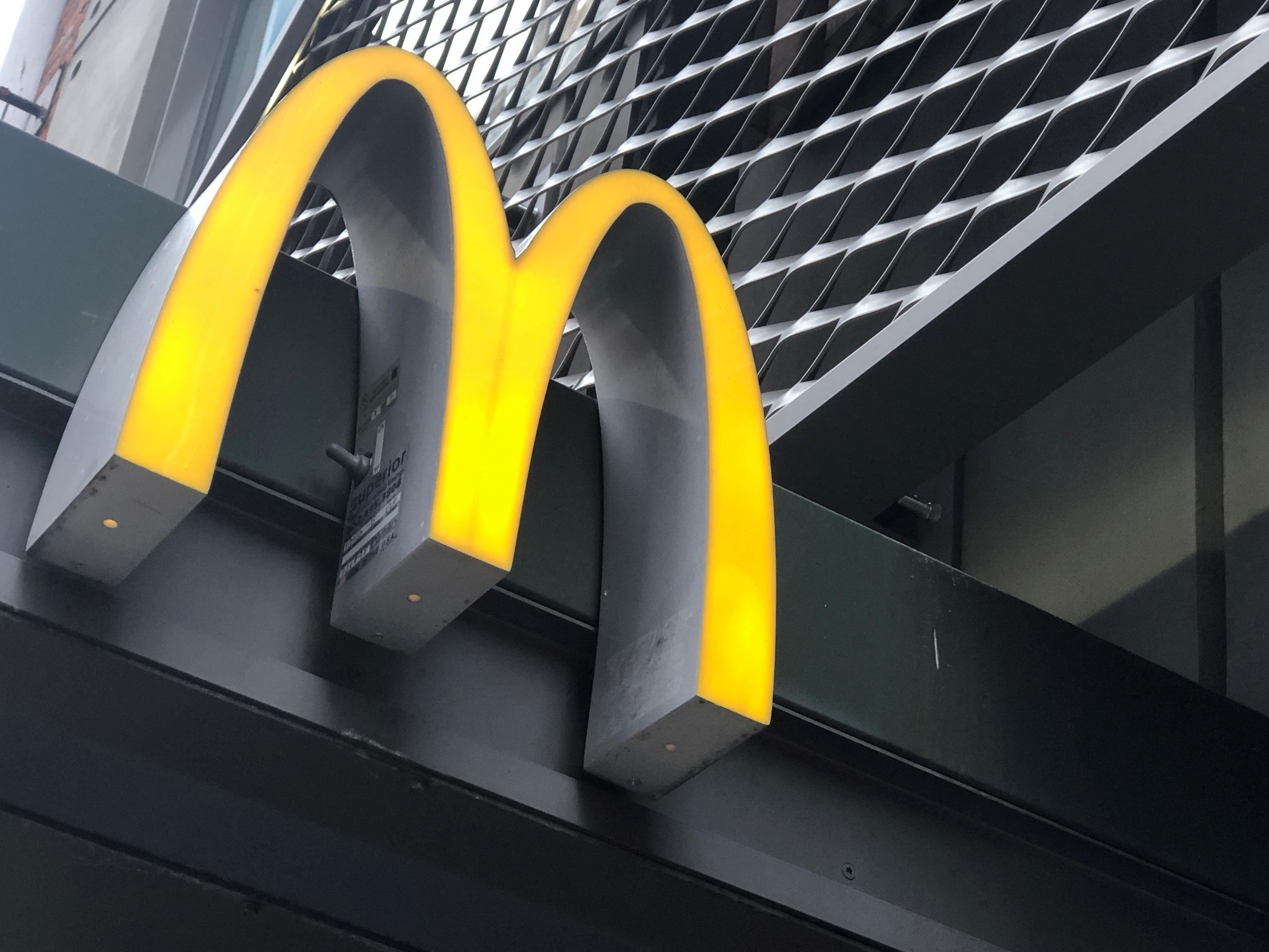 The lawsuit, filed Friday in federal court in Chicago, says the company fostered a climate of “severe or pervasive sexual harassment and a hostile work environment, including groping, physical assaults, and sexually-charged verbal comments.”

McDonald’s did not immediately respond to a request for comment.

The plaintiffs, current McDonald’s employee Jamelia Fairley and former employee Ashley Reddick, are seeking to represent a class of female employees of Florida’s more than 100 corporate-owned, non-franchise McDonald’s locations. They are asking for $500 million in compensatory damages, additional punitive damages and an order requiring the company to adopt policies against harassment.

“It’s time for this company to take responsibility for the safety and well-being of all workers who wear the uniform,” Fairley said at a news conference on Monday.

Fairley and Reddick said in their complaint that McDonald’s failed to provide training to prevent sexual harassment and shuffled serial harassers from one location to another without consequence.

“McDonald’s strategy in Florida appears to be: deny, ignore, and punish anyone who complains too loudly, and at times, move harassers from one restaurant to another restaurant, where they have access to and can further harass more women,” they said.

Reddick worked at a Sanford, Florida, McDonald’s restaurant from 2015 until 2018, when she was fired for reporting unwanted sexual comments and touching by a male coworker, the complaint said. Fairley was harassed by two male coworkers while working at the same store, beginning in 2018, according to the complaint.

Management knew of the harassment of both women but failed to take appropriate action, the lawsuit said.

Sexual harassment allegations have plagued McDonald’s since 2016, when it first faced a wave of complaints filed with the Equal Opportunity Employment Commission.

About 95% of McDonald’s U.S. restaurants are run by franchisees rather than by McDonald’s itself. The company has argued that it cannot be held responsible for harassment in its franchise restaurants, and a federal appeals court in California agreed with that view last year.

Chief Executive Steve Easterbrook was fired last November for having an improper consensual relationship with an employee, though he was not accused of harassment.