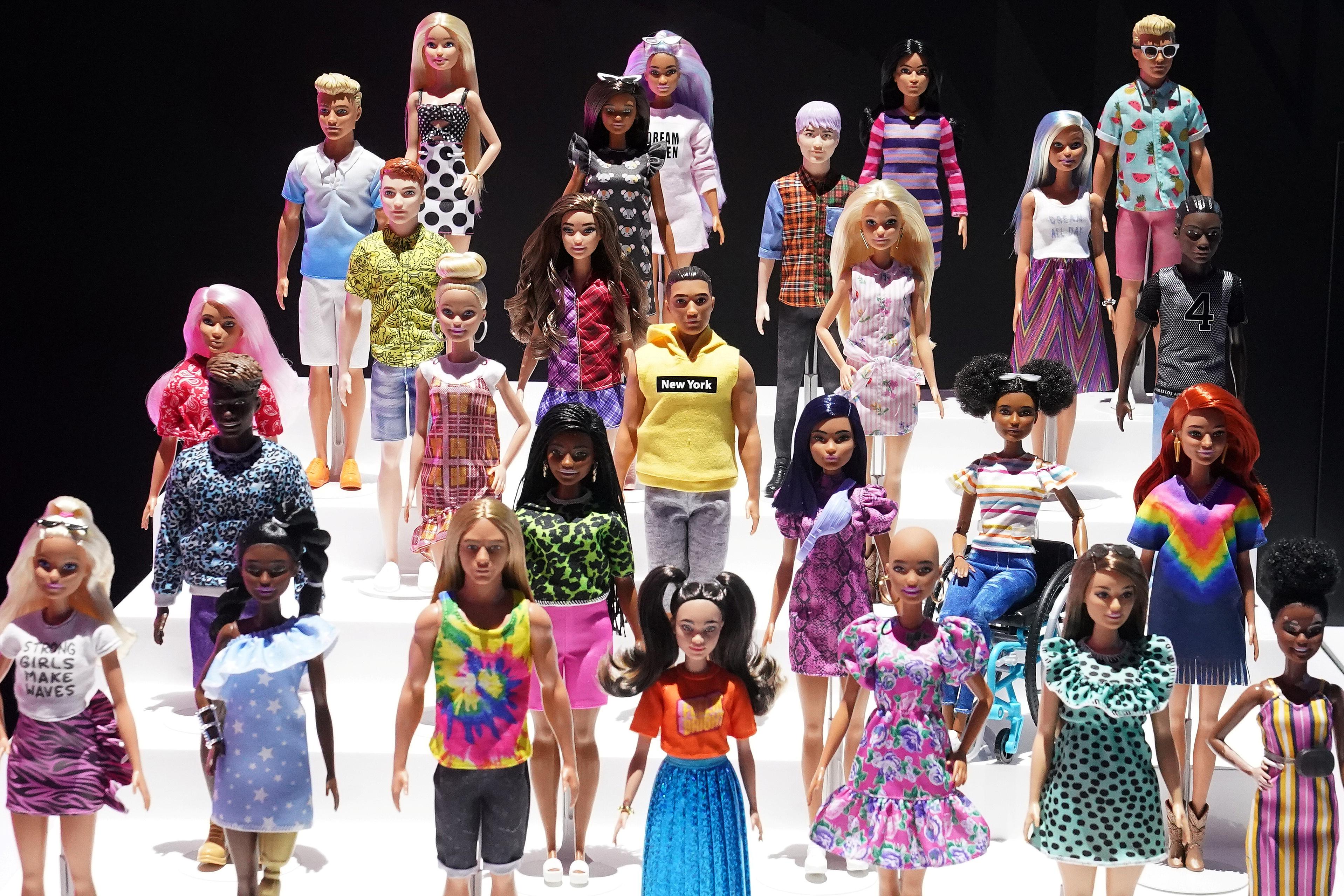 The toymaker said it was expecting its sales to improve in the coming months, compared with the first half of the year, as concerns grow that schools in many parts of the United States would remain shut, with new virus cases spiking across the country.

The reopening of toy stores is also helping sales, with Chief Executive Officer Ynon Kreiz telling Reuters that only 4% of retail outlets, which normally account for about 8% of the company’s sales, were closed at the end of June. About 30% of Mattel’s retail stores were shut at the end of March.

Mattel’s gross sales in North America rose 3% in the second quarter, mainly driven by an increase in demand for the various avatars of the company’s iconic Barbie dolls and playsets, Uno playing cards, as well as “Baby Yoda” plush toys.

However, Mattel’s net sales fell nearly 15% to $732.1 million, as the economic fallout of the health crisis hammered demand in overseas markets.

That still beat analysts’ average estimate of $678.5 million, according to IBES data from Refinitiv.