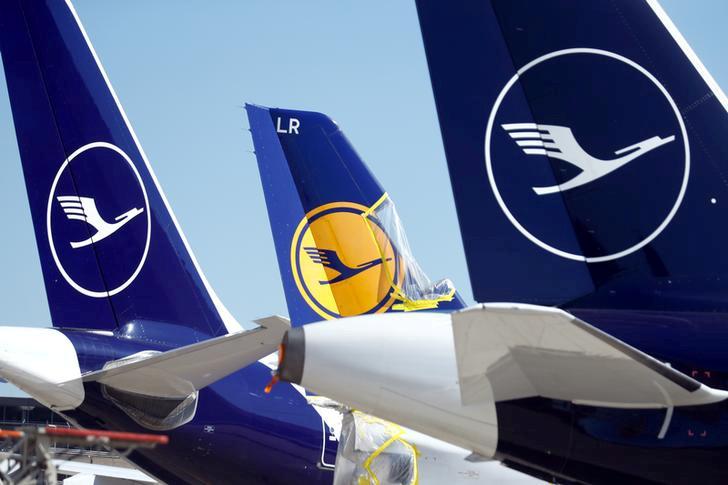 BERLIN (Reuters) – Lufthansa and unions representing much of its staff told the German government that their joint top priorities were to maintain the airline’s competitiveness after the coronavirus crisis and preserve as many jobs as possible.

In a joint letter to Economy Minister Peter Altmaier and Finance Minister Olaf Scholz, Lufthansa and the unions Cockpit and Ver.di thanked the government for their efforts to support the airline, which is hoping for state aid to help it survive following a near-total collapse in demand for travel.

“Beyond the urgent need to keep Lufthansa and its subsidiaries solvent, the future sustainability of Lufthansa Group after the crisis is our highest priority,” they wrote, adding that their common goal was “sustainably preserving as many jobs as possible in the Group’s companies.”