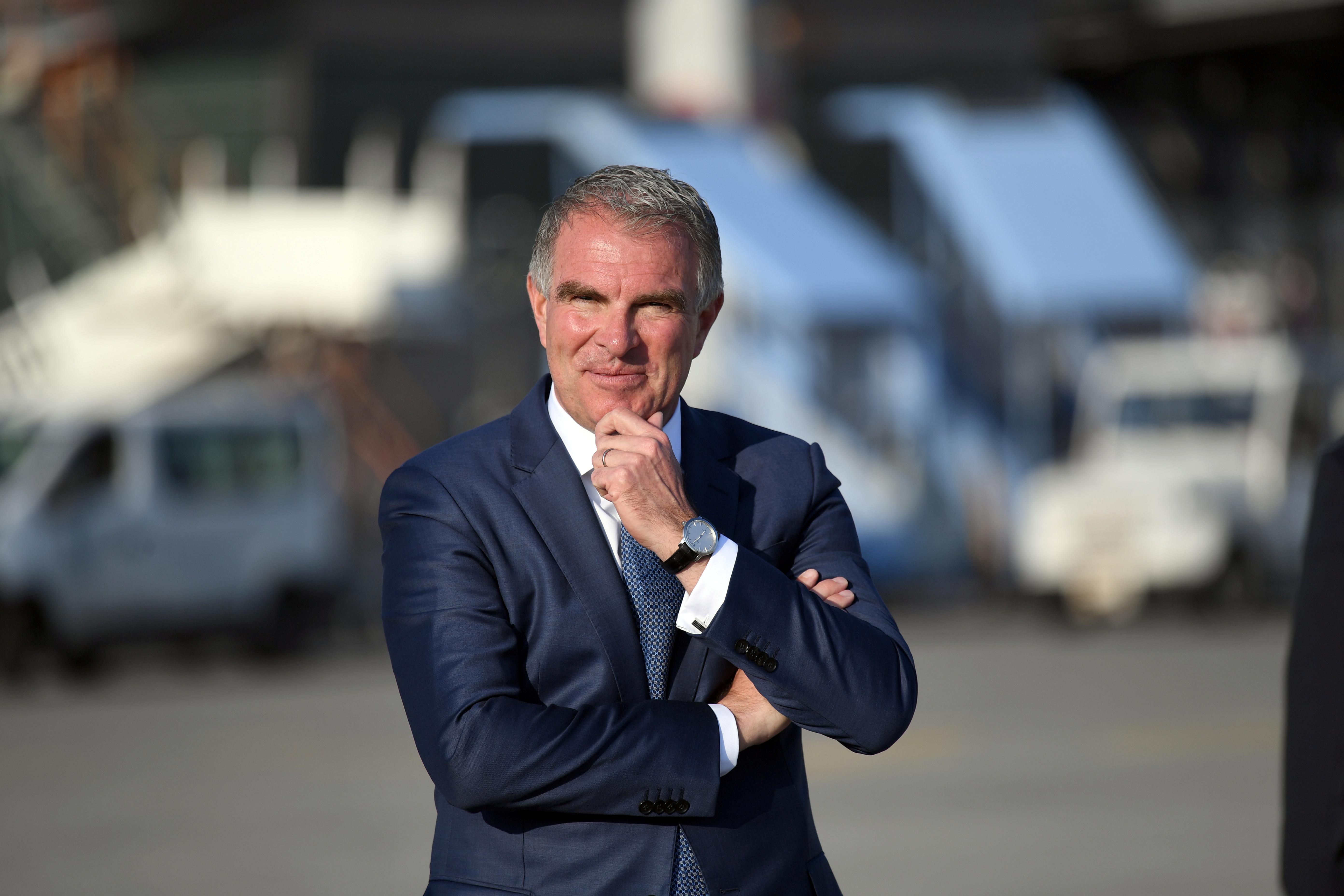 The carrier, which is preparing to restart passenger flights slowly from June, is currently in talks with governments about a roughly 10 billion euro bailout and Spohr said that he expected a deal with Germany shortly.

“Our focus is on stabilising Lufthansa in its current form and not on acquiring other airlines. We are not planning a takeover at this time,” he said, adding that consolidation among European airlines will slow down due to government bailouts.

Travel bans have forced the German carrier to ground 700 of its aircraft, leading to a 99% drop in passenger numbers and causing the group, which includes Swiss, Austrian Airlines and Brussels Airlines, to lose about one million euros ($1.1 million) in liquidity reserves per hour.

Lufthansa’s rescue deal is expected to give Germany a 25.1% stake in the airline as well as supervisory board representation, people close to the matter said.

Separately, Lufthansa is expected to receive about 5 billion euros in non-voting capital as well as roughly 3 billion in state-backed loans, they added.

The exact size of the various elements of the rescue deal as well as the possible contribution from Switzerland, Austria and Belgium is still unclear, the sources said.

Spohr is expected to visit Brussels this week, according to Belgian daily L’Echo. The airline is seeking 290 million euros in financial aid from the Belgian state to survive the crisis. In exchange, Belgium wants guarantees on the future of Brussels Airlines and the development of the Brussels airport.

Spohr said that despite the bailout the German government was not interested in taking an active role in the company, after he had earlier warned about possible state interference.

Klaus Schmidt, head of the council of economic advisers to the federal economy ministry, said at a ministry briefing on Tuesday, that the government should not weigh into discussions, for example, on whether Lufthansa’s Germanwings division should be shuttered.

To reduce its cash outflows, Lufthansa — which is taking a 2020 hit of about 1 billion euros from crude oil hedging — said at the AGM that it had among other things asked Airbus (AIR.PA) and Boeing (BA.N), to postpone aircraft deliveries.

Lufthansa is sticking to its plan to sell its catering activities, Spohr said, adding that further asset sales were not planned at this stage and a potential listing of its Lufthansa Technik business would currently only be possible at a massive discount.

The company said that it was impossible to give long-term forecasts as the coronavirus would continue to weigh on the airline industry for a long time.