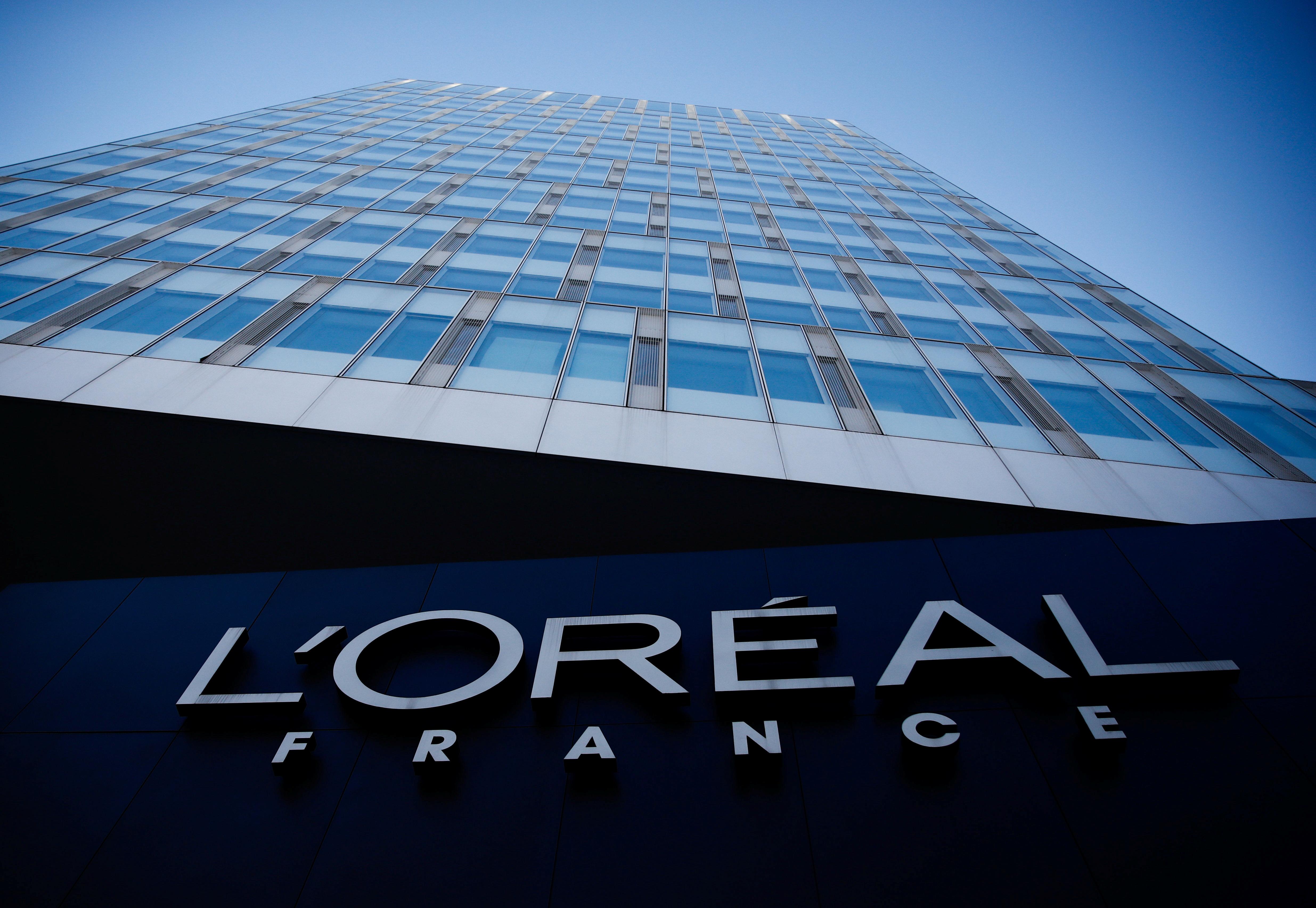 PARIS (Reuters) – Maybelline make-up manufacturer L’Oreal (OREP.PA) said on Thursday it was counting on a quick recovery in cosmetics demand once global lockdowns to combat the coronavirus pandemic ease, pointing to a recovery already under way in China.

The French group posted a 5% fall in comparable first quarter revenue, broadly in line with its latest guidance, after lockdowns in China and elsewhere to fight the outbreak hit demand and sparked store closures.

The shutdowns were replicated in Europe and the United States at the end of March, forcing airport retailers, hairdressing salons and beauty store chains to shutter, and are likely to cause a greater dent to cosmetics firm’s earnings in the second quarter.

But L’Oreal, the world’s biggest cosmetics company, said China, its largest source of revenue, was “already seeing an encouraging recovery in beauty product consumption”, now that restrictions had eased there.

“As the example of China has shown, the current situation does not call into question consumers’ strong appetite for beauty products, which remains intact,” Chief Executive Jean-Paul Agon said in a statement. “The market should recover quickly as soon as measures to close sales outlets are lifted.”

The French firm, also home to brands such as Lancome, said sales in the January to March period reached 7.2 billion euros ($7.8 billion), down 4.3% on a reported basis from a quarter earlier.

That marked a 4.8% drop on a like-for-like basis, which strips out the effects of acquisitions and currency swings.

The company said online sales had surged just over 50% in the first quarter and now accounted for nearly 20% of its revenue.

Beauty product makers have been trying to make up for lost sales by selling more online, banking on rising e-commerce demand from consumers confined to their homes across Europe and the United States as government try and combat the deadly virus.