Chinese authorities have since March 2019 blocked canola shipments by two Canadian exporters, an action they took after Canadian police detained a Huawei Technologies executive in late 2018 on a United States warrant.

The dispute however, has not spoiled China’s appetite for canola, which is mainly processed into vegetable oil. While China is buying less from Canada directly, it has bought canola oil instead from Europe and the United Arab Emirates, with some of that oil made from Canadian canola, traders said.

ICE canola futures RSc1 on Tuesday hit the highest nearby price since October 2018. Prices of China’s rapeseed oil, another name for canola oil, have also rallied, partly because of limited Canadian supply.

“Profits are extravagant. Anyone who has the resources to import (canola oil) will definitely buy,” said a manager with a China-based canola importer.

Canadian canola exports to China fell 45% year over year during the 11-month period through June, however total canola exports have jumped 9%, helped by a tripling of sales to France and double the shipments to the UAE.

Canada is the world’s biggest canola producer, and the yellow-flowering plant earned farmers C$8.6 billion ($6.42 billion) last year, the most of any crop.

China meanwhile boosted canola oil imports from Europe, Russia and Australia, with some of that oil made from Canadian canola, said another China-based trader.

The price rally left farmer Mary-Jane Duncan-Eger, who grows canola near Regina, Saskatchewan, “super-mystified,” considering that Canada is heading for a bumper crop.

To lock in high prices, she pre-sold 50% of her anticipated harvest, up from the 30% she usually pre-sells at this time of year.

“I’m pretty happy. As long as someone is buying it, I don’t care who.”

Exporters are also selling more seed to the UAE, where crushers produce oil to sell to China, he said.

Rapeseed production in the European Union and Britain is expected near the 13-year low seen in 2019.

This has led European importers to scour other countries for supplies, especially those with weaker currencies that make purchases more profitable, consultancy Strategie Grains said in a report.

“Canadian canola has the biggest edge,” it said. “Competition among importing countries will probably be fierce over the coming months.” 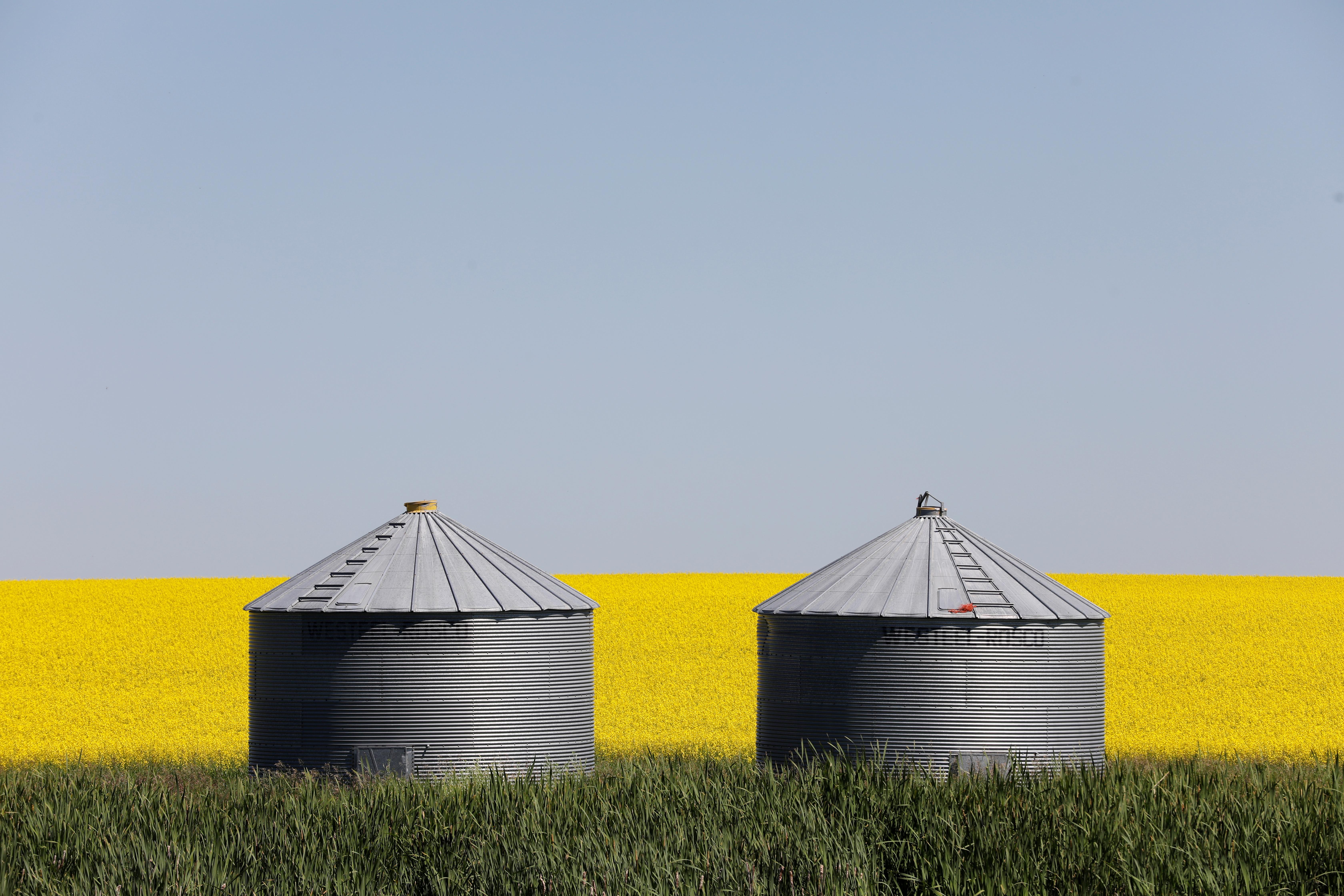