A subsidiary of leading Chinese jacket maker K-Boxing, which operates more than 2,000 stores across the country and has done two shows in Milan for its high-end line Kb Hong, ENG is a new player in the increasingly competitive designer fashion retail market in Shanghai

With the rising middle class and a desire to live a better life, the city has seen explosive growth in concept stores over the past decade. Retailers like Labelhood, Le Monde de SHC, The Balancing, Assemble By Réel and DOE have gained global recognition for their distinctive points of view.

“We hope through the combination of art and fashion, the intersection of technology and lifestyle, and the collision between culture and future to create an experimental platform for fashion consumers to exchange ideas, to stage art exhibitions and cultural events,” she said. 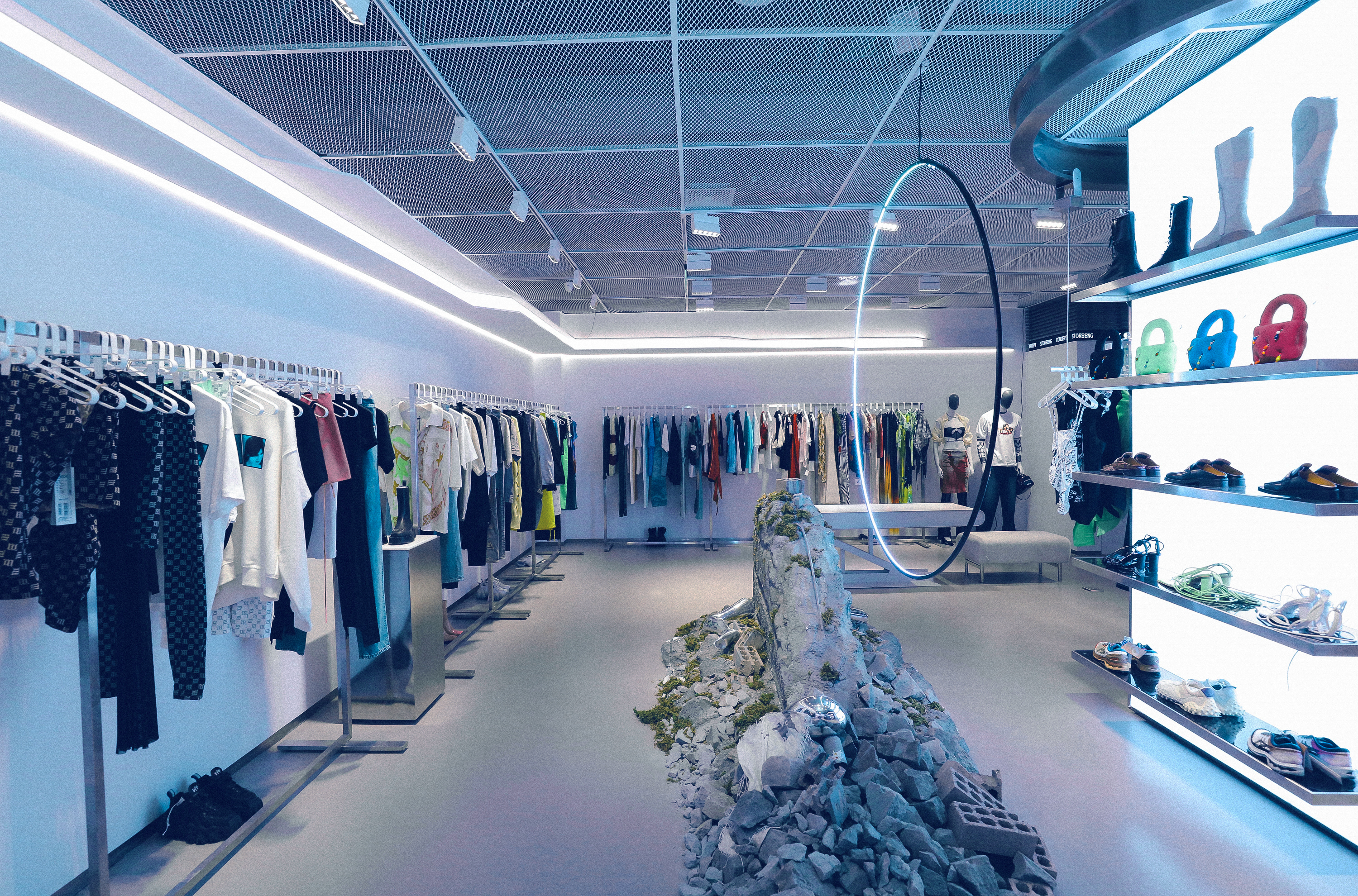 Inside of ENG store in Shanghai’s TX Huaihai. Courtesy

The new store comes with a large-scale robotic spider installation by visual artist Carlos Saez, and giant robot arms that might have come out of HBO’s sci-fi series “Westworld.”

For K-Boxing, ENG offers the company access to the international fashion system, and its success can potentially be used to elevate the main brand, which offers a much bigger business opportunity.

Other Chinese major fashion players have been doing similar things to become more involved in the global fashion conversation.

Local players like JNBY and Marisfrolg have opened concept stores B1OCK​ and MDC, respectively, to stock international and local designer brands, while Joeone, a leading men’s wear-maker in China, is joining the likes of Fosun and Icicle to expand its footprint from China to the world, while elevating its image at home. 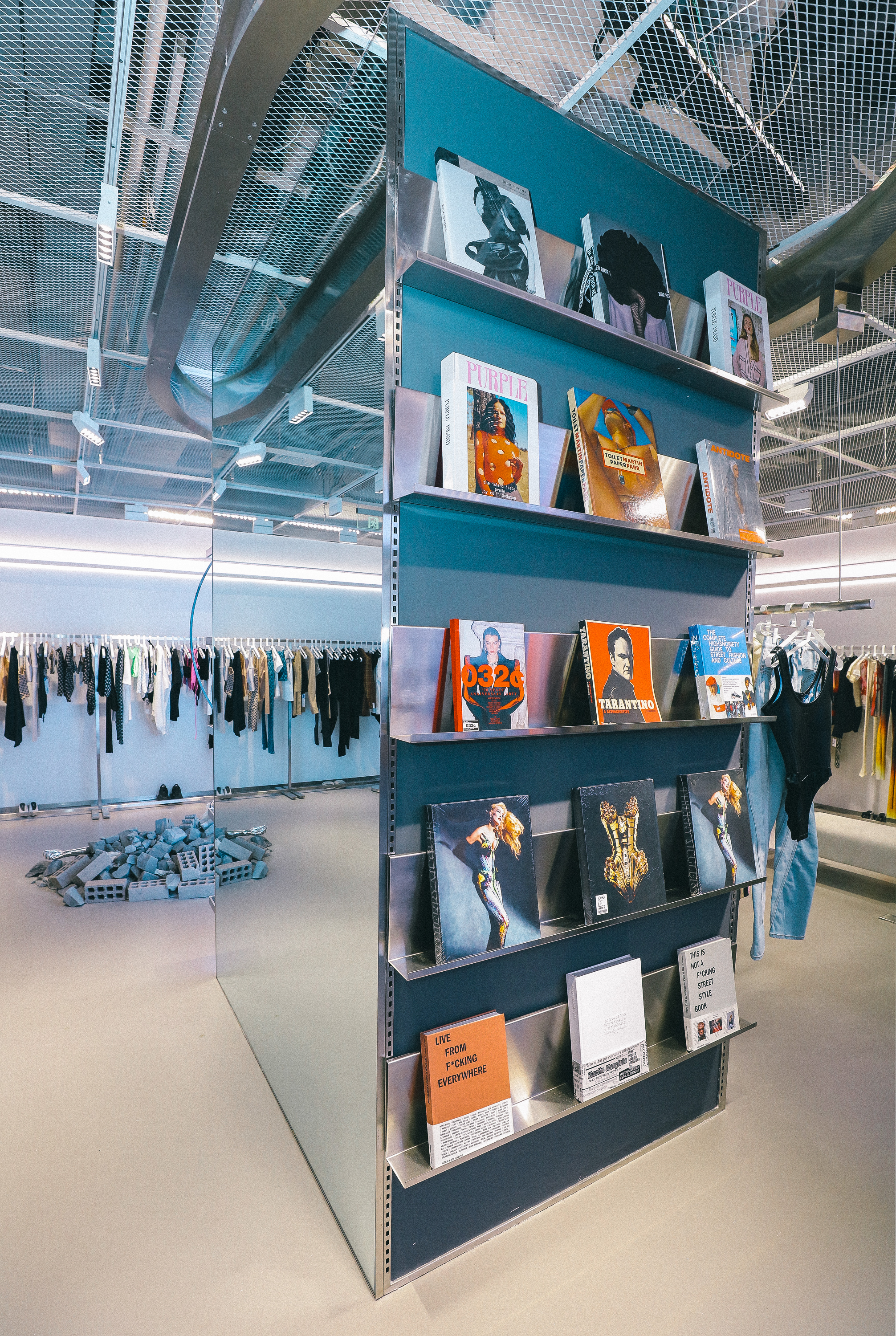 Inside of ENG store in Shanghai’s TX Huaihai. Courtesy

The brand is releasing a collection designed by Louis-Gabriel Nouchi during Paris Men’s Fashion Week. It will be the second attempt for the brand to establish a younger and more international image. In 2019, Joeone signed a joint venture deal with Maison Kitsune to expand into China, but that deal was called off a few months later.

Whether breaking into the concept store business or collaborating with global talents, it’s driven by the same motive: to keep up with China’s more “fashion educated and wealthier younger generations,” Huang said.

“They behave very differently from traditional shopping habits anywhere in the world,” she said, adding that they are influenced by a different set of KOLs and celebrities, shop and social across platforms unique to China, and are more open to new ideas, like livestreaming and experiential retail.

That’s also why ENG this month launched its international e-commerce platform for Chinese consumers living overseas who are unable to travel back to the country due to the pandemic, so they can shop the retailer’s fashion selections from anywhere in the world.