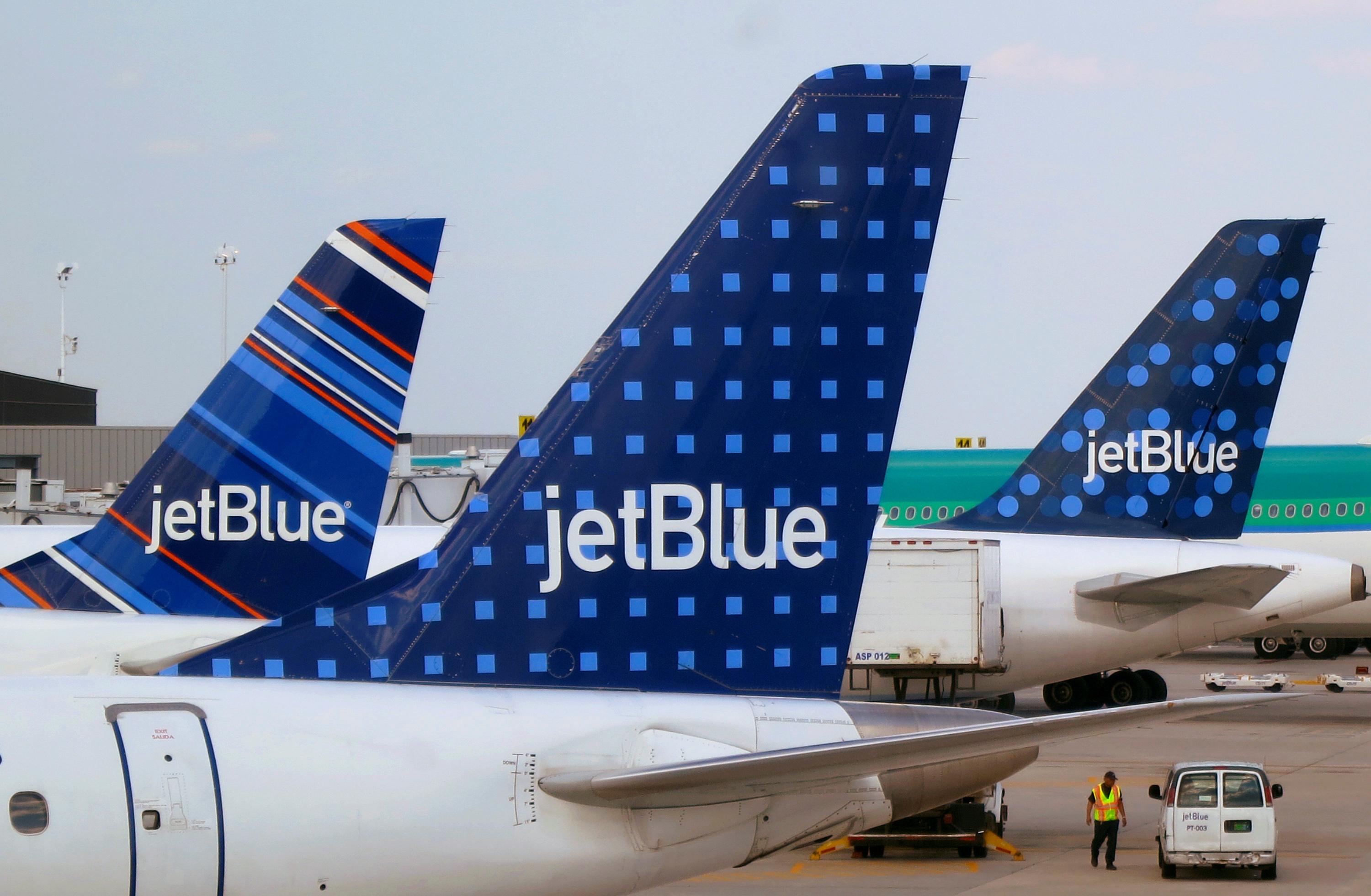 CHICAGO (Reuters) – JetBlue Airways Corp (JBLU.O) said on Wednesday it is consolidating flights in five U.S. metropolitan areas into just one or two airports and also asking the U.S. Department of Transportation to exempt it from flying at other airports where current demand does not support its service.

Airport passenger numbers have continued to plunge due to the new coronavirus, which has decimated air travel across the globe. The U.S. Transportation Security Administration screened just 97,130 travelers on Tuesday versus over 2 million on the same day a year ago, according to daily data provided on its website.

“We face new challenges every day and can’t hesitate to take the steps necessary to reduce our costs amidst dramatically falling demand so we can emerge from this unprecedented time as a strong company for our customers and crewmembers,” JetBlue head of revenue and planning Scott Laurence said in a statement.

The airline, which is among U.S. carriers seeking government support to pay employees, has already reduced flying across its network by 80% per day in April and is now taking additional steps to streamline its operations.

Under the new plan, JetBlue will bundle flights in and out of Boston, Los Angeles, New York City, San Francisco and Washington D.C. at one or two airports in those areas between April 15 and June 10.

The move is aimed at reducing excess flying while maintaining a critical level of service for those who absolutely must fly, it said.