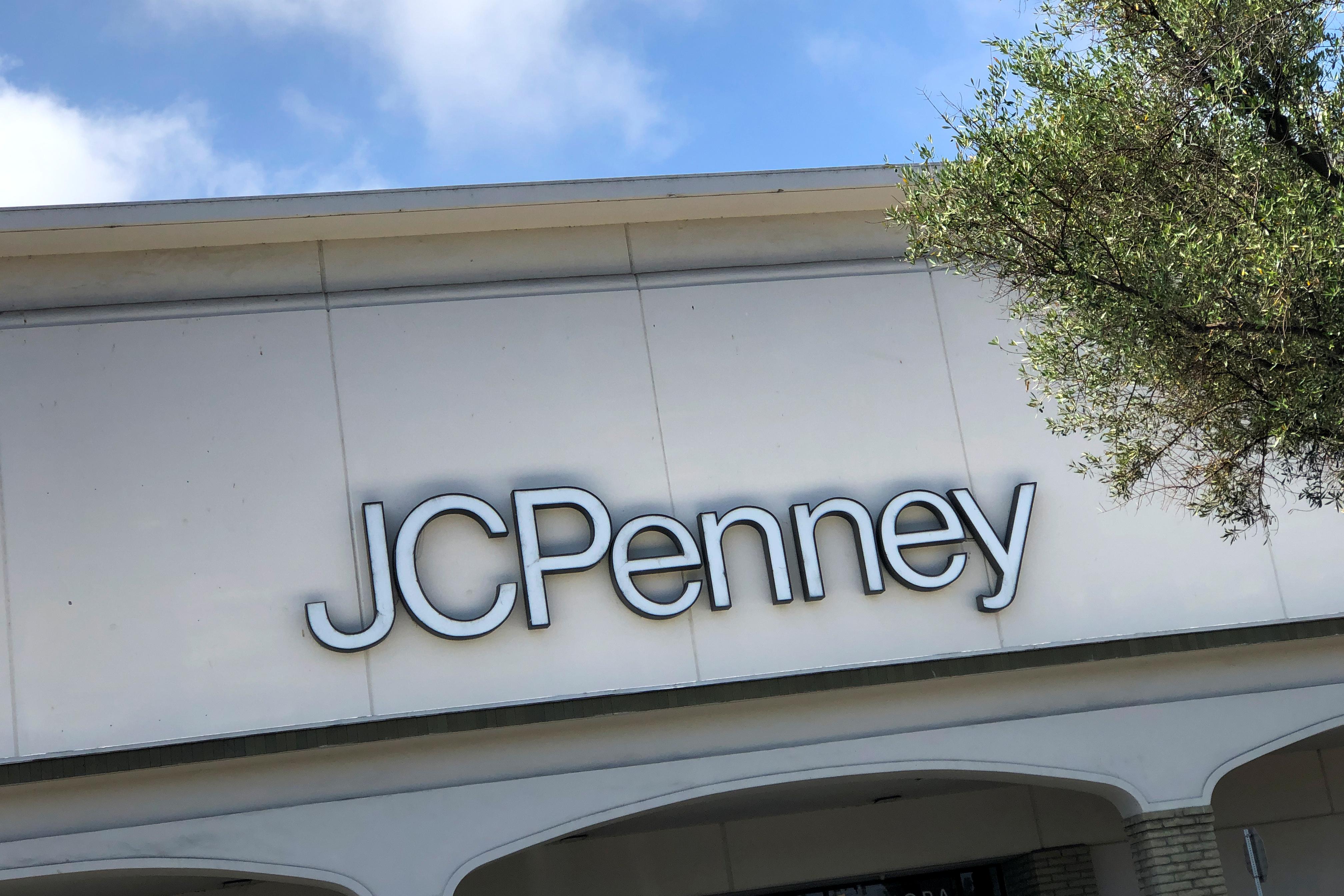 (Reuters) – J.C. Penney Co Inc (JCP.N) said on Wednesday it will not make a $12 million interest payment on its long-term corporate bonds, a day after Reuters reported the department store operator was considering filing for bankruptcy protection.

In a regulatory filing, the company said it had a 30-day grace period to make the payment, on Senior Notes maturing in 2036, that was due on Wednesday, before it constitutes a default.

The 118-year-old company, which was already grappling with competition from online and off-price retailers, has taken a severe hit from the coronavirus crisis. It recently shut its 850 department stores, furloughed some employees and slashed spending.

Now as one way to rework its unsustainable finances and save money on looming debt payments, which include significant annual interest expenses, the company is contemplating a bankruptcy filing, sources told Reuters.

The virus outbreak has hammered traditional brick-and-mortar department store operators and other retailers that had to close their doors to customers to curb its spread, while demand has also plunged with millions of Americans out of work.

Earlier this year, J.C. Penney attempted unsuccessfully to persuade creditors to restructure and push out due dates on portions of its nearly $4 billion of long-term debt.