The industry was decimated by the pandemic, with theaters shut across the country and new films delayed by Hollywood studios. But now cinemas are ready to fill up their seats again. Will audiences follow? 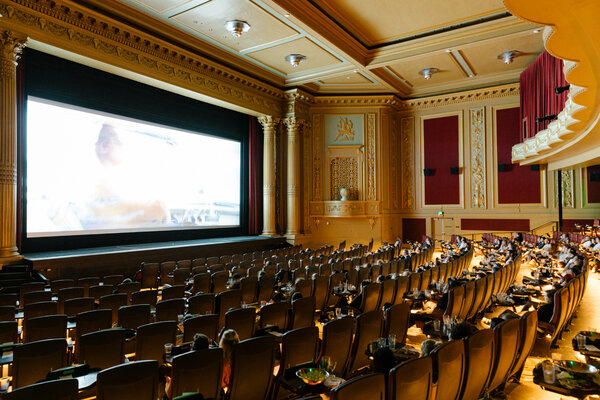 LOS ANGELES — It’s time to go back to the movies! Now!

That was the message sent on Wednesday over and over and over again when all five of Hollywood’s major studios, their independent subsidiaries and the stand-alone indie labels like A24 and Neon gathered in person at an AMC theater to show off their coming summer films and remind moviegoers who have become used to streaming their entertainment during the pandemic why they liked going to the movies in the first place.