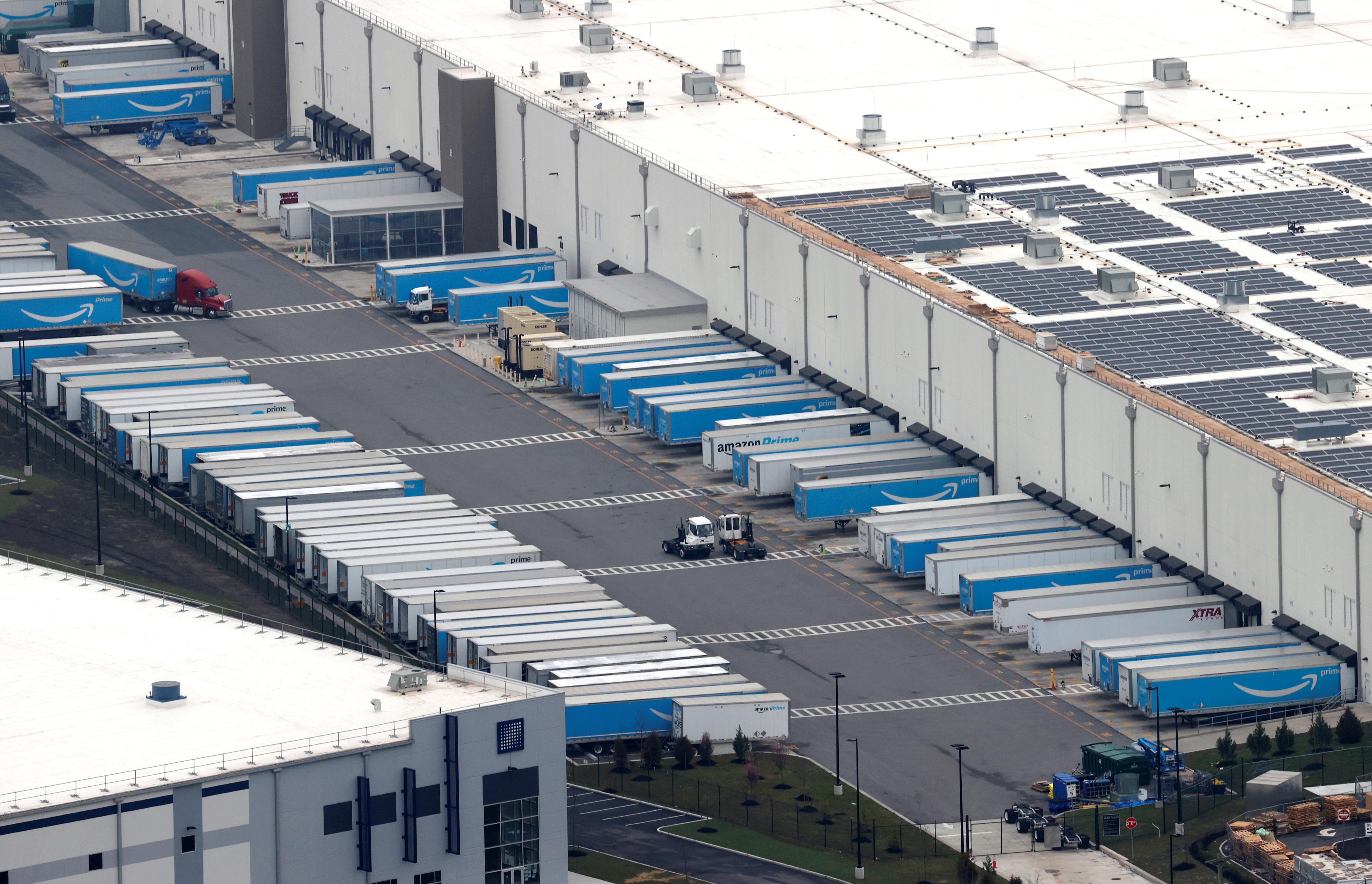 (Reuters) – U.S. online grocery delivery company Instacart said on Thursday it will distribute free health and safety kits to full-service shoppers, days after its workers went on strike to call attention to safety and wage concerns over the coronavirus crisis.

Instacart will provide new shoppers health and safety kits, developed with multiple third-party manufacturers. The kits include a washable and reusable cloth face mask, hand sanitizer and a reusable forehead thermometer, it said.

Warehouse, delivery and retail gig workers in the United States went on strike on Monday. Among the strikers were some of the roughly 200,000 workers at Instacart, according to strike organizer Gig Workers Collective.

Fifteen workers at an Amazon.com Inc (AMZN.O) warehouse in Staten Island, New York, also walked off their jobs on Monday following reports of COVID-19 spread among the facility’s staff.

The U.S. death toll from the respiratory disease soared by 950 on Wednesday, marking the third day in a row of record increases. Another 800 deaths reported so far on Thursday increased the national toll to more than 5,600 dead, according to a Reuters tally of official data. [nL1N2BQ0QC]