For some on social media, finding the cleaning product has become like winning the lottery. 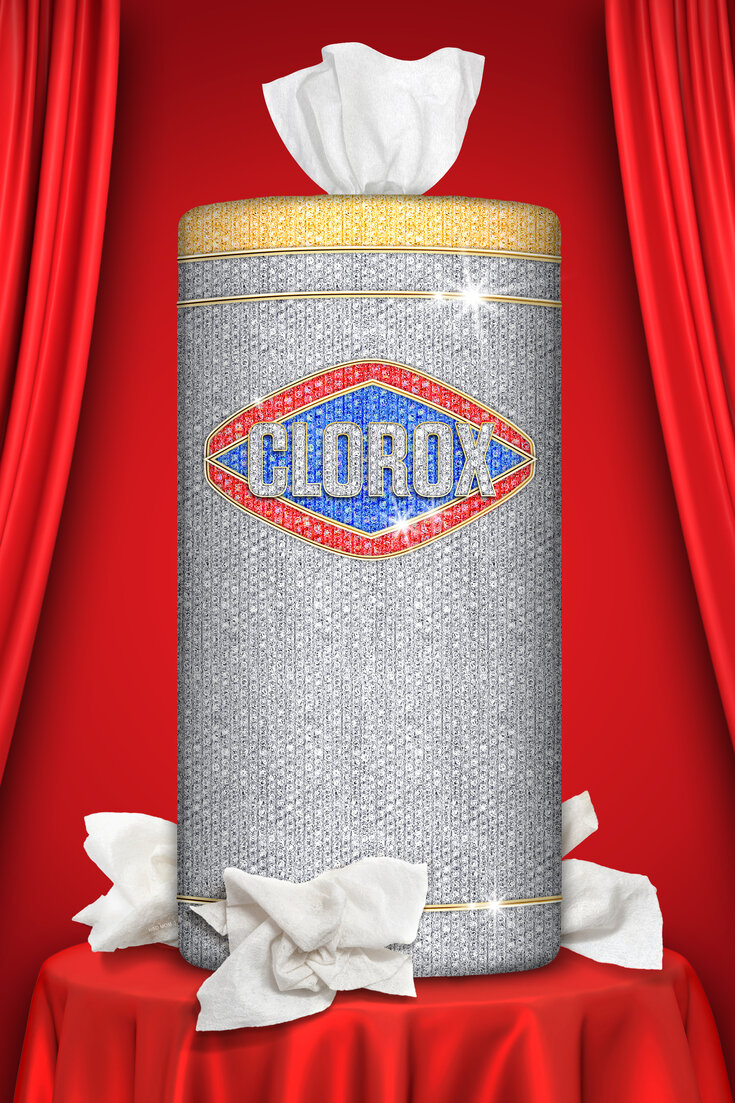 For six months, May Vanegas hunted her prey.

She scoured grocery stores. She arrived at Target and Walmart early in the morning, hoping to catch a delivery. She followed social media accounts, searching for clues on where her quarry was last sighted in her area.

And then, finally, one day in mid-September when the 41-year-old mother of two teenagers stopped at her local Target in San Antonio, she stumbled across what she had long been stalking: Clorox disinfecting wipes.

“My daughter and I started screaming in the store, ‘Oh, my god! Oh, my god!’” Ms. Vanegas said. “I had given up looking for them in the last month. I had lost all hope.”

Informed that the store was allowing shoppers to buy only a single canister, Ms. Vanegas and her daughter each grabbed one. The two canisters of Clorox wipes are now displayed on the kitchen counter at Ms. Vanegas’s home, trophies from this strange time when American life has been completely upended by the coronavirus.

Most shoppers these days are able to routinely buy common household items like toilet paper, paper towels, pasta and beans that had been in short supply in the early weeks of the pandemic, when consumers were loading up their pantries. But Clorox wipes remain stubbornly elusive.

“We know our products are not everywhere everyone wants them to be,” said Andy Mowery, who, as Clorox’s chief supply officer, is in charge of figuring out how to make more wipes. “It’s a point of personal frustration for me.”

With cleanliness on the minds of many guarding against the virus, the wipes have become the pandemic version of the must-have toy of the holiday season. Across social media, shoppers share where and when to find wipes made by Clorox, or Lysol — which is owned by Reckitt Benckiser Group — or wipes from other brands. (Only Clorox and a handful of other wipes have been approved by regulators to kill coronavirus.) Shoppers show up to stores early when deliveries are made and clear out shipments in a matter of minutes. 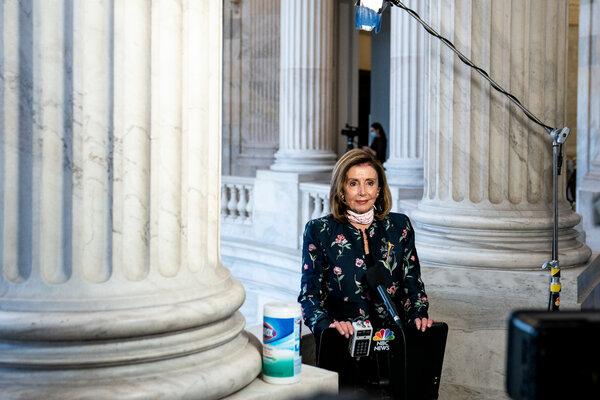 Finding a canister feels akin to winning the lottery or finding a pot of gold.

“I screamed, probably scaring the teenage boy who was doing the unboxing, and then I did a little dance in the aisle,” Lindsey LaCara, a 36-year-old restaurant manager from Holbrook, Mass., said of spying an employee placing Lysol wipes on the shelves of the regional chain Trucchi’s Supermarkets. “I took the two I was allowed to take and off I went, feeling like I had just won a gold medal at the Olympics.”

All of the hullabaloo around its disinfecting wipes has been a strange turn of events for Clorox, which started making and selling liquid bleach as a household cleaning product back in 1916, and presents a big challenge for Linda Rendle, a 17-year veteran of the company who took over as its chief executive officer in mid-September.

The company said it was struggling because demand for the wipes had surged 500 percent in the last few months. After increasing production, Clorox is making one million canisters of disinfecting wipes each day. (Executives wouldn’t say how that compared with before the pandemic.) It plans to further increase production early next year.

Before the pandemic, Clorox — which also makes Glad trash bags, Kingsford charcoal and Pine Sol cleaner — told Wall Street analysts that, at best, the company would see a 1 percent increase in sales for its fiscal year 2020.

Its stock and financials were lagging its peers, said Kevin Grundy, a research analyst at the investment bank Jefferies.

But as the pandemic swept across the United States, sales of Clorox wipes and other household products soared. For its fiscal year that ended June 30, Clorox reported an 8 percent increase in total sales from last year; in the fourth quarter, sales in the category that includes its cleaning products jumped 33 percent from a year earlier. Clorox’s stock price has risen 40 percent this year.

“The pandemic hit, and we saw consumer shopping habits change abruptly, not only around cleaning products and wipes but also in areas like Brita water filters, which had not been doing well,” Mr. Grundy said.

Clorox had started to build up its inventory of wipes and other products early this year, knowing from past outbreaks like SARS and H1N1 that demand for household cleaning products would increase. But when businesses began to close and quarantines were put in place in March, nervous shoppers flocked to stores for cleaning supplies.

“The product just disappeared; it evaporated,” Mr. Mowery said. “During our normal course of business, we would have up to two months of supply, and retailers, between what they had on the shelf and their own inventory, had a month of supply. All of that inventory in the system was gone in one to two weeks.”

The demand wasn’t coming from consumers alone. Companies, hoping to reassure nervous employees and customers that their locations or services were disinfected, formed partnerships with Clorox.

For instance, Uber Technologies received 600,000 canisters of wipes for a pilot program in Atlanta, Chicago and New York. Wipes have been distributed to 68,000 drivers in those cities, and the program has been expanded to include Washington and Dallas.

“All of our flight attendants are using Clorox wipes on all mainland aircraft,” said Maddie King, a spokeswoman for United Airlines, which also formed a partnership with Clorox. (She declined to provide details about the partnership.) Customers are also given individually wrapped wipes (not made by Clorox) on the flights to clean their own seats and areas.

For Clorox, meeting the heightened demand not only this year but well into next year will remain a challenge.

Only one of the five plants Clorox owns in the United States assembles the finished canisters of wipes; the company also contracts with third-party manufacturers to make the wipes. This summer, Clorox added a third shift to the plant it owns in Atlanta, running it around the clock, and increased the number of outside plants it used to make wipes.

The company also reduced the number of products it makes to focus on high-demand items like wipes. For instance, a new wipe that can be composted but doesn’t disinfect was sidelined.

Increased demand for disinfecting and cleaning products is hitting Clorox’s supply chain, making it difficult, at times, to obtain the individual pieces that make up a canister of wipes. These include the plastic container, the lid, the label, the fragrance, the five or so chemicals that are the disinfecting agents, and the substrate, or the clothlike fabric. They all come from different suppliers, most of them in the United States.

“Putting together these canisters is like baking a cake,” Mr. Mowery said. “If you’re missing one ingredient, you can’t bake the cake.”

Clorox expects demand for its wipes and other household cleaning items to remain high in the coming months as consumers continue to clean their homes in hopes of staving off the coronavirus and, now, the coming flu season.

That means shoppers may still have a hard time finding wipes.

“Clorox is the brand my mom always used cleaning, so there’s a trust and relationship there,” said Karen Blackmon, a 26-year-old intensive care unit nurse from North Augusta, S.C. “But I haven’t found Clorox on the shelves since February, and I can’t find any other disinfecting wipes, either. I would not be picky at this point.”