In the early days of the pandemic, Jason Norton was enjoying the comfortable life he had built for himself. A father of three, he manages about $220 million for clients around his community in Carrollton, Ga., about an hour west of Atlanta.

But in the course of the past year, he saw employees struggle financially and emotionally, clients question what they were doing, and a close uncle die from Covid-19. His views on wealth began to shift.

“I used to think of wealth as financial independence to do what you want to do when you want to do,” said Mr. Norton, founder and chief executive of Norton Financial, a financial advisory firm. “My perspective has shifted. Now I view wealth more as a tool.”

Mr. Norton is not alone in his evolving attitudes toward wealth. The pandemic has changed how Americans view wealth in far-reaching ways, according to two recent surveys.

Even for the wealthiest, the coronavirus crisis challenged the notion that money could buy anything. Sure, a few could charter a plane to take them to a private home in a secluded location. But who could go out to their favorite restaurant or even buy toilet paper during the worst of the pandemic?

People still worry about taxes and no one likes large, unexpected expenses, but health — particularly Covid-19-related — concerns have surged almost to the top of the list of worries, a survey of 400 investors found. The survey, entitled the “Why of Wealth,” was released on Friday by the wealth management firm Boston Private in a follow-up to a 2018 survey.

“Our survey participants don’t necessarily define wealth as accumulating a lot of financial capital,” said Gerald Baker, a head of the Center for Wealth Planning Excellence at Boston Private. “It’s about being successful in what they do. Covid has really made them redefine what it means to enjoy what they do and to redefine success.”

Several key metrics of defining wealth had fallen in the past three years. In 2018, 65 percent of respondents felt that wealth gave them peace of mind, but that number had fallen to 53 percent by this spring. Half of the respondents equated wealth with happiness, four percentage points lower than in 2018.

In another shift, more people said wealth meant success in life — that was up to 50 percent, from 40 percent last time.

Mr. Norton said his priorities had shifted to focusing more on the people around him, so he decided to pay the first half of his company’s Christmas bonus to employees in May. “I did it just to make sure they were OK,” he said. “I focused less on my net worth and income and more on making sure we’re doing the right thing for our clients but also making sure my staff and my family was OK.”

For others, though, the mandated isolation focused their mind. Douglas Swets, an angel investor in early-stage start-ups, said the pandemic brought greater clarity and focus to the investments he and his partners were making.

“After a year of Zoom meetings, I can have a lot more meetings and it’s improved our due diligence,” he said. “We can have more people doing reference calls. You get all the questions answered.”

At the same time, Mr. Swets, who is married with two adult children, said the investments that he reviewed were not necessarily better given the extra time. If anything, they were actually riskier, but the pandemic gave him a different view on investing.

“One of the things I’m really happy about is I’m creating jobs,” said Mr. Swets, 75. “I look at this now as my charitable contributions. Last year, I invested in more companies than I have in any other year. I like the idea that I can build businesses for other people.”

What is still the same in the Boston Private survey is that money does buy comfort, a similar finding in the 2018 report. “I don’t worry about money as much as I used to,” Mr. Swets said.

Americans with more modest incomes and savings were also largely optimistic about the country and the economy coming out of the pandemic, according to an annual survey by the Charles Schwab Corporation. A quarter of the 1,000 respondents in the survey, which was released in March, planned to splurge on big purchases. 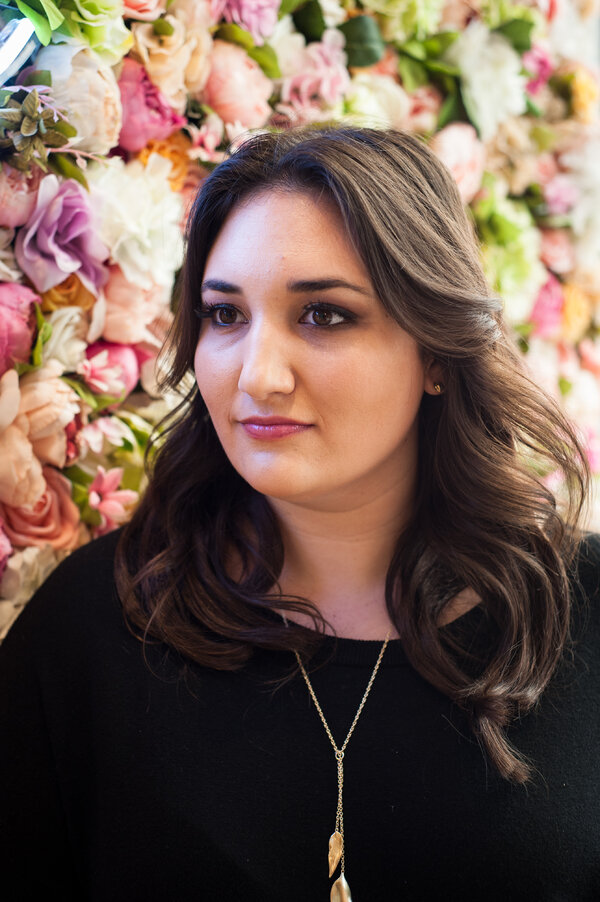 The marker to be considered wealthy dropped by $700,000: Respondents said having $1.9 million would make them feel wealthy, compared with $2.6 million a year ago.

The number of people who identified as savers jumped to 80 percent from 64 percent over the same period. The amount of money needed for “financial happiness” fell to $1.1 million from $1.75 million, and the amount needed to be financially comfortable fell to $624,000 from $934,000.

“What we learned from the survey is more Americans are refocusing their priorities on their relationships and health,” said Rob Williams, vice president of financial planning at Charles Schwab. “The amount to feel financially comfortable has declined, but that’s largely because of a refocusing of priorities on what money can and can’t do for you.”

Elizabeth Galbut, a venture capitalist, used her time working from home in New York to reassess where she could live. She decided to move closer to her parents in Naples, Fla.

“I had to slow down, but it sped up my actualization of my personal goals and values,” she said. “As an entrepreneur, you’re working so much that you lose sight of yourself. I moved closer to my family to spend more quality time with them. I started working out every day. I started nursing myself with good food.”

That change in priorities helped her stay focused on investing in companies led by women. Her firm, SoGal Ventures, made more investments in health care and functional medicine companies, and it reaped successes from earlier investments.

One of those companies, EverlyWell, made one of the first at-home coronavirus tests given emergency clearance by the Federal Drug Administration.

“We want to use our wealth to invest in the change we care about,” Ms. Galbut said. “A lot of these trends have been supercharged by the pandemic.”

She sees being closer to her family as an example of a larger positive change. “My business partner and I used to be traveling 100,000 or 200,000 miles a year to visit everyone,” Ms. Galbut said. “I’ll be traveling more when this ends, but it’s not like I have to be in New York. Hopefully, more of these meetings will be virtual.”

Some of the biggest areas of concern in the Boston Private survey were around children: Parents were more inclined to use their wealth to help children now than to save for their children’s future because of the pandemic.

Mr. Norton watched his older children struggle with being isolated from their peers. He said he began spending more money on great dinners that could be delivered to their home, in an effort to cheer them up.

“You don’t know what you have until it’s gone,” Mr. Norton said. “Gratitude is the word I’d use.”