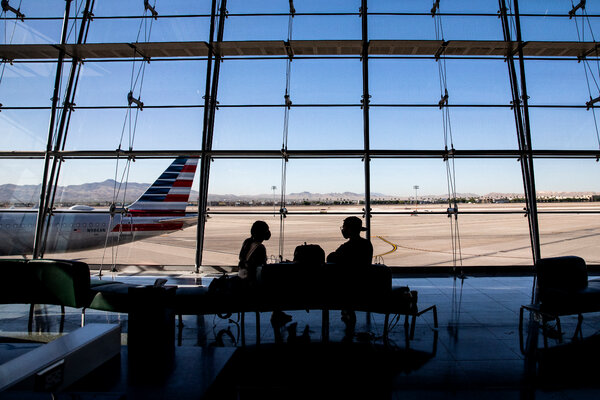 Turn on the news, scroll through Facebook, or listen to a White House briefing these days and there’s a good chance you’ll catch the Federal Reserve’s least-favorite word: Inflation. If that bubbling popular concern about prices gets too ingrained in America’s psyche, it could spell trouble for the nation’s central bank.

Interest in inflation has jumped this year for both political and practical reasons. Republicans, and even some Democrats, have been warning that the government’s hefty pandemic spending could push inflation higher. And as the economy gains steam, demand is coming back faster than supply, The New York Times’s Jeanna Smialek reports.

The Fed has big reasons to avoid overreacting: Inflation has been a feature of the economic landscape since the 1980s.

But prices have stayed in control for so long partly because of muted inflation expectations. Consumers and businesses have learned to expect slow, steady gains year after year. Shoppers who don’t anticipate price increases may be reluctant to accept them, curbing a business’s power to raise them.

If consumers begin to anticipate faster gains, companies could regain their ability to charge more, locking in today’s temporary price bumps and calling into question the Fed’s plan to support the economy for months and even years to come.

Already, there are signs that expectations could move higher as the economic backdrop changes dramatically. Were they to shoot up more than the Fed finds acceptable, it could force the Fed to react by dialing back support sooner rather than later.