It comes ahead of the end of a stamp duty holiday, introduced in the summer of 2020 to revive the pandemic-hit market, on 31 March. 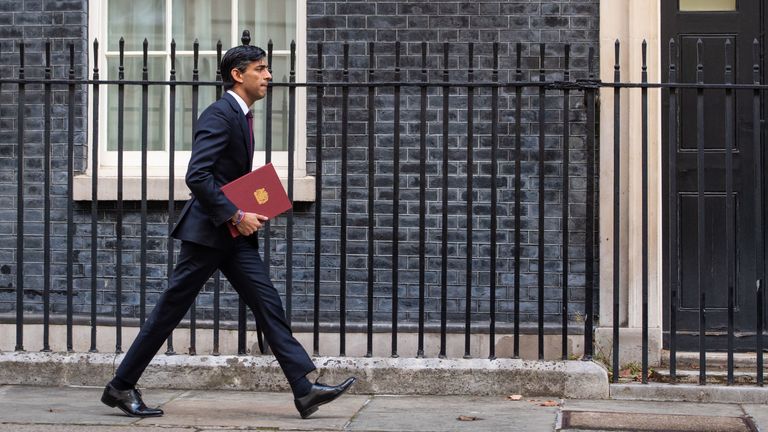 Robert Gardner, Nationwide’s chief economist, said: “To a large extent, the slowdown probably reflects a tapering of demand ahead of the end of the stamp duty holiday, which prompted many people considering a house move to bring forward their purchase.”

Mr Gardner said the behaviour of the housing market had been changed by the pandemic as many people decide to move out of town or to more spacious homes.

But he added that if the stamp duty holiday is not extended and unemployment continues to worsen, the housing market is “likely to slow, perhaps sharply, in the coming months”.

Samuel Tombs, chief UK economist at Pantheon Macroeconomics, said the report “adds to evidence that house prices are topping out”.

The slowdown in price growth comes after a 7.3% figure in December, which was the biggest jump in six years and monthly mortgage approval numbers that have been running at or around 13-year highs.