A UK pub chain owned by Heineken has been fined £2m over its treatment of landlords.

Star Pubs & Bars was found by the Pubs Code Adjudicator (PCA) to have committed 12 breaches over three years by forcing pub tenants to sell “unreasonable” levels of Heineken products despite their requests to no longer be tied to the firm.

The ruling is a first for the PCA since the pubs code came into force in 2016. 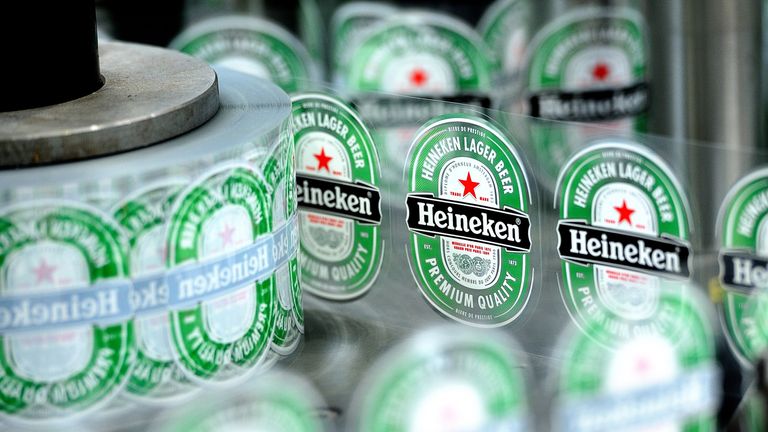 It aimed to give tenant landlords greater flexibility over the historic so-called “beer tie”, which had forced them into selling only a pub company’s own beers and ciders in exchange for lower rent.

The regulator said that in this case up to 96 tenants, who had requested a free-of-tie option, were told that 100%
of the keg beer they sold had to be Heineken brands.

The investigation also found that Star had told its own code compliance officer to “ensure the code is interpreted to the commercial benefit of Heineken UK”.

The PCA accused Star of refusing to engage with the investigation and of being negligent in its responsibilities.

Pubs code adjudicator Fiona Dickie said: “The report of my investigation is a game-changer. It demonstrates that the regulator can and will act robustly to protect the rights that parliament has given to tied tenants.

“I will be holding discussions with all the companies I regulate following my findings about how they will ensure they are code-compliant.

“My message is that if anyone previously had any doubts about my resolution to act when I find breaches, they can have no doubt now.”

Star accused the PCA of failing to meet its requests for guidance on code issues.

Its managing director, Lawson Mountstevens, responded: “We are deeply disappointed and frustrated at the outcome of this investigation.

“There are many aspects of the report that we fundamentally disagree with and we are actively considering an appeal.

“This penalty is unwarranted and disproportionate, and comes at a time when the entire sector is in serious financial crisis as we work around the clock to support our pubs and licensees to keep their businesses afloat.”