(Reuters) – Harley-Davidson Inc (HOG.N) cut its quarterly dividend to just 2 cents and suspended share buybacks on Tuesday to boost its cash reserves as global lockdowns due to the coronavirus pandemic hit motorcycles sales in the first quarter. 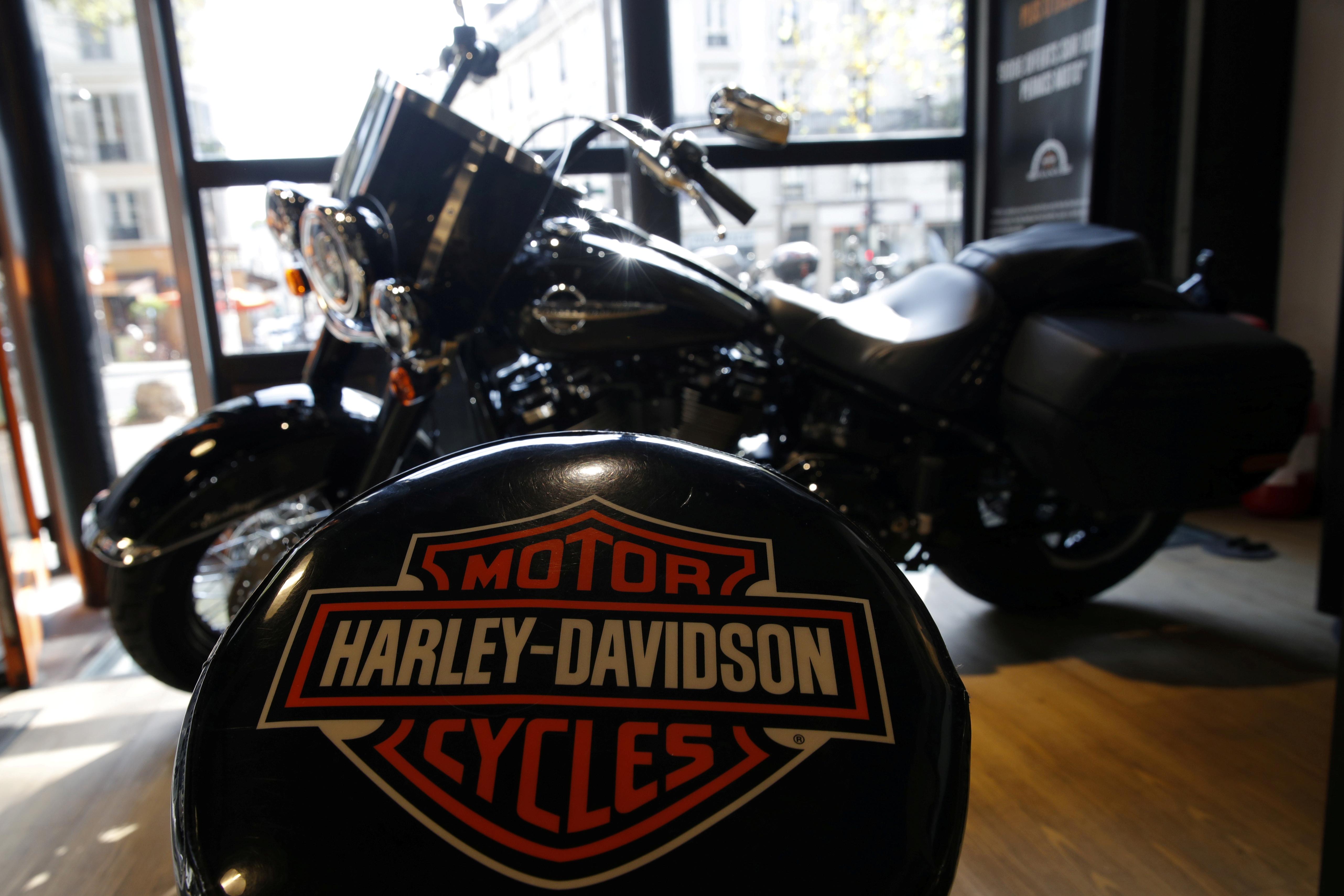 The company, which has $1.47 billion in cash, said it was in talks with big U.S. banks to get an additional $1.30 billion in loan to ride out the crisis.

The cash preservation plan lifted Harley shares, which have lost nearly half of its value so far this year, up 9% in premarket trading.

Earlier this month, the motorcycle maker pulled its 2020 profit forecast and decided to temporarily lay off most of its global production employees as well as cut salaries of its leadership team in a bid to lower costs.

On Tuesday, Harley said it would cut cost to match the lower demand and focus more on sales efforts in the United States, its biggest market.

The company has been struggling with falling U.S. sales as its baby-boomer fan base ages. To counter that, it has been trying to woo the next generation of younger riders with electric and more nimbler bikes.

But that has done little to boost sales. To make matters worse, the pandemic has further hit demand as Americans are forced to stay at home to curb the spread of COVID-19.

Retail sales fell 15.5% in the United States in the quarter and 20.7% internationally. “Global retail motorcycle sales in the first quarter were significantly impacted by COVID-19,” the company said in statement.

Total motorcycle shipments to dealers fell 10% to 52,973 units in the first-quarter ended March 29, while retail sales at its dealers declined nearly 18% to 40,439 units.

Harley said it would expand its lineup of profitable “iconic” motorcycles, while also targeting to boost sales of some of its new products such as adventure touring, sport bike Streetfighter and electric motorcycles.

Zeitz, who was a board member at Harley and best known for turning around the Puma brand’s near-bankrupt business, replaced CEO Matt Levatich.

Motorcycles and related products revenue fell 8% to $1.10 billion. On an adjusted basis, it earned 51 cents, beating analysts’ average estimate of 41 cents, according to IBES data from Refinitiv.