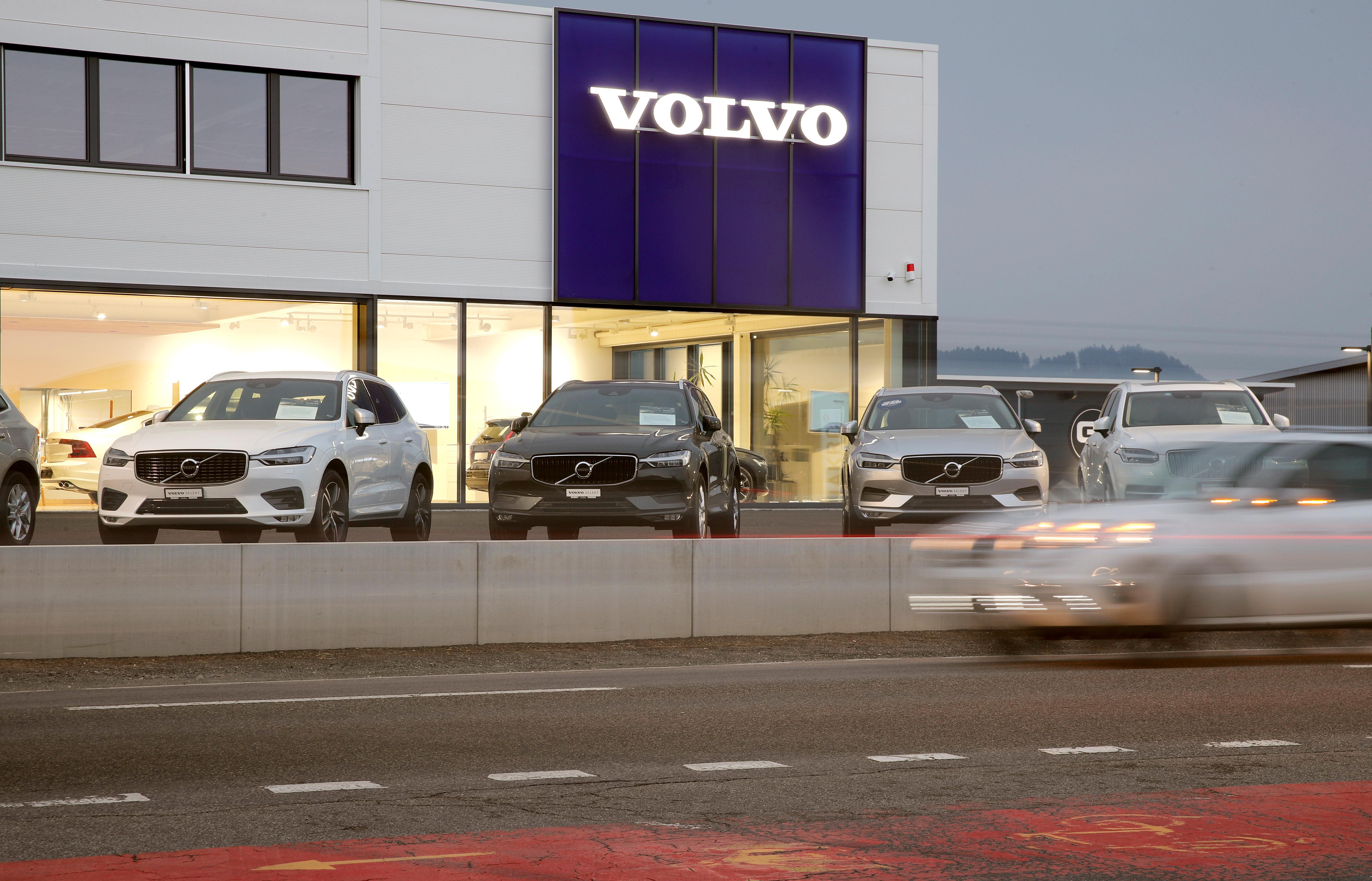 STOCKHOLM (Reuters) – Volvo Car Group, owned by China’s Geely Holding, said on Wednesday it was giving notice of redundancy to 1,300 white-collar workers in Sweden as the impact from the pandemic raised the urgency of lowering structural costs.

The carmaker, which has 24,000 staff in Sweden excluding some 2,000 consultants, said in a statement the measures also included a continued review and reduction of consultancy contracts but would not affect its manufacturing operations.

CEO Hakan Samuelsson said the coronavirus crisis highlighted a need for Volvo to speed up its work to transform the company, reducing its scope in some areas in favour of expansion in fields such as online business, electrification and mobility.

It also needed to simplify the organisation to enable quicker decision making, he told Reuters.

“We want to come out of the corona-crisis stronger, and that is why we are doing this,” Samuelsson said. “It will be important that we have the right cars when we get through this period, lots of electric cars, and I also think that people will learn to shop more online.”

Volvo said the exact number of jobs cut would be decided over the coming months in negotiations with unions.

The carmaker has much like the rest of the auto industry been hit hard by the pandemic that has temporarily shuttered plants and strained supply chains due to draconian lockdowns in many key markets and transport hubs.

Last week, Volvo reopened its Torslanda plant, its main factory in Sweden, following a three-week shutdown caused by the pandemic, and Samuelsson said on Wednesday that the restart had so far gone “very well”.