LONDON (Reuters) – Thousands of London’s underwriters took their stamps and fountain pens home last week, which they use to sign insurance contracts, but they won’t need them. 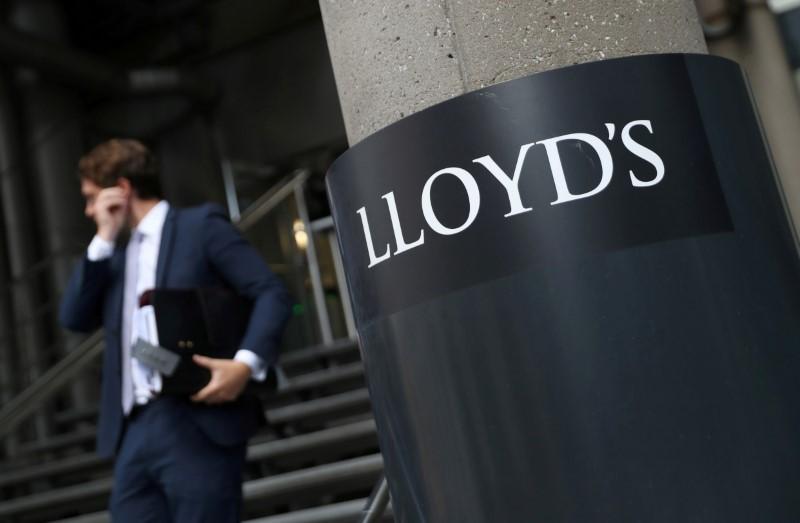 Working at home due to the coronavirus lockdown, they have abandoned the normal tools of their trade and are turning to email and other electronic systems to agree terms with the brokers who put business their way.

It’s a huge change from a normal day at Lloyd’s of London [SOLYD.UL] in the heart of the capital’s financial district, where underwriters receive queues of brokers at their desks to haggle over terms, before sealing the deals with an old-fashioned company stamp and an ink signature.

Each deal can require up to 20 signatures and stamps.

With the closure of the underwriters’ floor, the world’s leading commercial insurance market, Lloyd’s – which started life in Edward Lloyd’s’ coffee house in 1688 – has gone fully online for the first time.

The lockdown could prove a watershed moment. If the shift goes off without any major hitches, it will likely smooth the way for the market to go far more digital, underwriters and brokers said.

So the mass working from home is effectively a test of the business’s prospects for long-term survival as it looks to cut costs and modernize in the face of overseas competition.

“Edward Lloyd’s coffee shop was a social environment where merchant traders could gather – today you have the internet, you have mobile phones,” said Bruce Carman, chief underwriting officer of insurance firm Hive Aero, who has worked in the Lloyd’s market for more than 30 years.

“The speed of trade should be far quicker than someone traipsing around the marketplace in leather shoes.”

GOODBYE TO ALL THAT?

Lloyd’s runs a market of more than 90 underwriting firms, who price specialist risks from ships to sculptures. Hundreds of broking firms arrange insurance deals between their corporate clients and the Lloyd’s underwriters.

Lloyd’s already had a plan to move to electronic exchanges, but many brokers and underwriters had resisted, arguing complex transactions were more easily handled face to face.

The shutdown highlights how the coronavirus crisis is putting a brake on centuries-old traditions.

Lloyd’s was focused on shipping when it started 332 years ago and, until the closure, a bell still rang on the underwriting floor when a ship sank at sea, and marine insurers recorded the shipwrecks in a loss book with quill pens.

The bell was rung last week to mark the shutting of the so-called “underwriting room” in response to the pandemic.

The lockdown comes as the insurance industry braces for hefty claims linked to the virus outbreak due to supply chain disruption and cancellation or postponement of sports events and other mass gatherings, including the Olympics.

Lloyd’s, which took in 36 billion pounds ($44 billion) in premium revenue last year, and turned a profit after two years of losses, may benefit from the market’s need to adapt in a hurry, CEO John Neal told Reuters.

“People want to accelerate the modernization agenda,” he said.

Underwriters and brokers are already able to process part or all of a trade electronically through platforms such as PPL. But many have preferred not to do so.

Sue Jacobek, managing director of PPL, said that since the underwriting room closed, the number of users on the system had risen by 15% and 150 people a day were going online to learn how to use it.

Dan Hearsum, head of placement, UK specialties, at insurance broker Marsh, said his team would normally hold 200-300 face-to-face meetings with clients over the space of a few weeks. These have been replaced by video calls, while staff morale has been kept up by internal teams video-chatting wearing “silly hats”.

“We want to make sure the banter that was going on in the office before can still go on.”

Alex Craggs, chief underwriting officer at insurer Antares, said the firm was “adapting as best we can” to home working, but that it was hard to replicate face-to-face trading exactly.

“There’s a greater danger now we’ll overlook the nuance of a risk because we are looking at it on a piece of paper.” 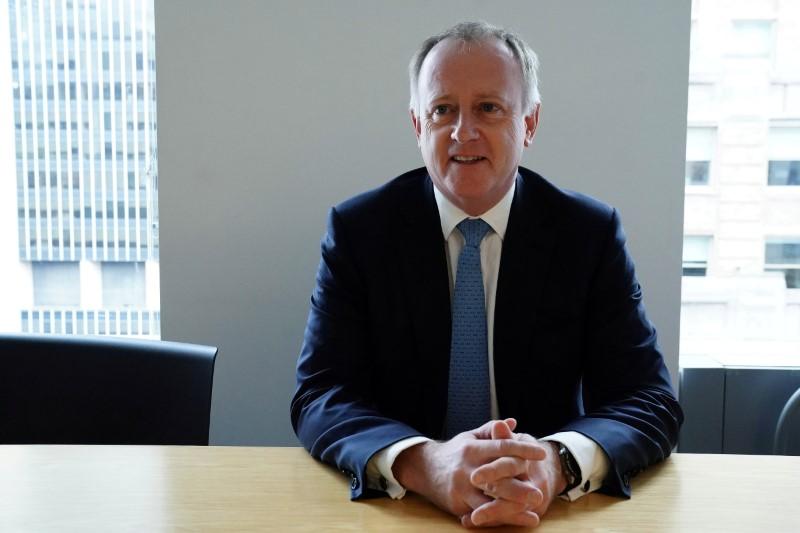 Working from home could make those deals harder.

“When you have a complex renewable negotiation, which is difficult even in an office, and when underwriters are at home and physically cut off from their colleagues, it begs the question how feasible this is going to be,” one senior insurance industry executive said.

“This is a stress test for electronic trading,” he added. “When claims come through over COVID-19, how will the system hold up?”