DETROIT (Reuters) – Ford Motor Co (F.N) on Tuesday posted a $2 billion first-quarter loss due to the impact of the coronavirus pandemic and said it expected its loss in the second quarter to more than double as it weathers a shutdown of its North American plants. 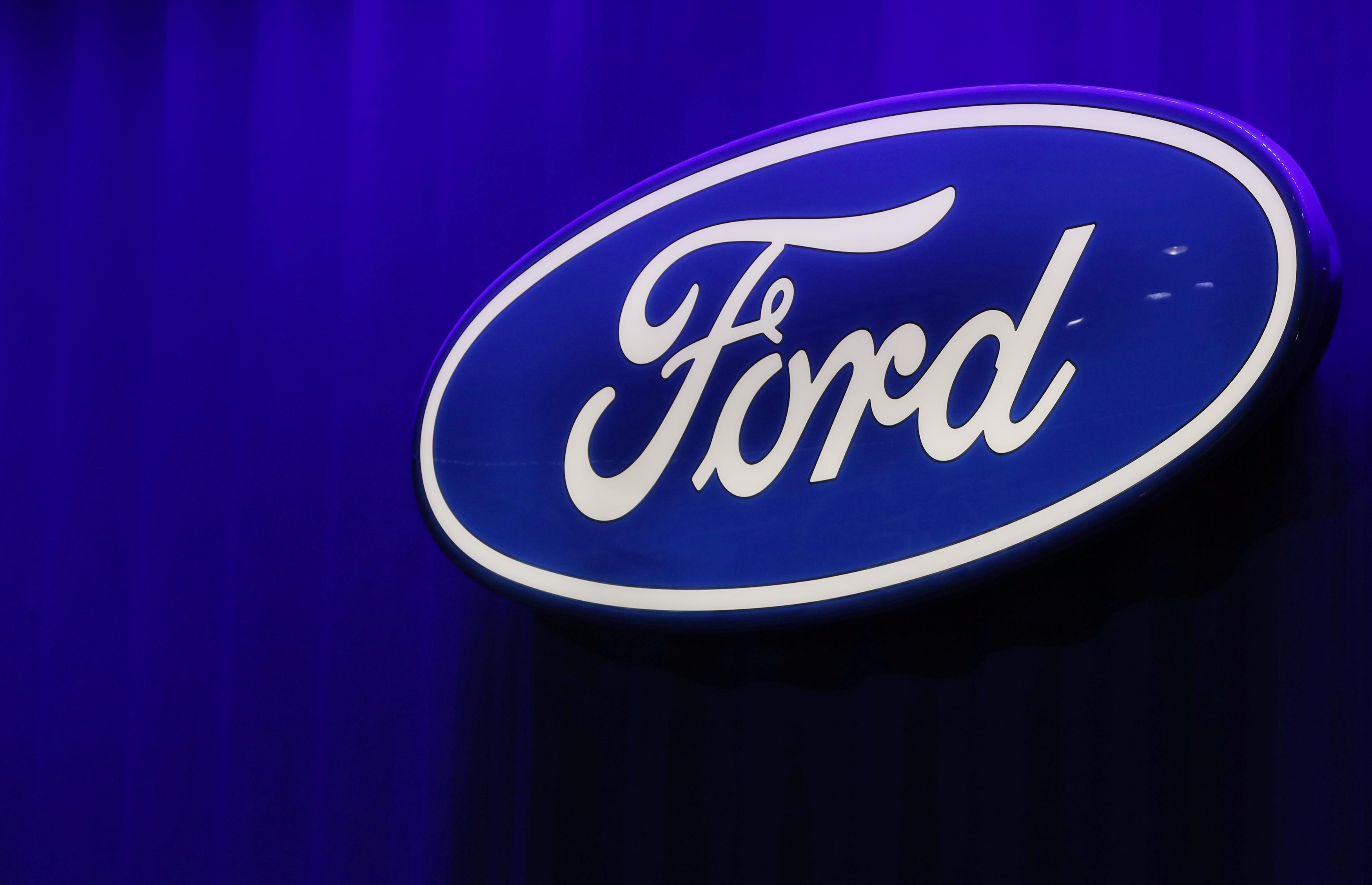 “We believe the company’s cash is sufficient to take us through the end of the year, even with no additional vehicle wholesales or financing actions,” Chief Financial Officer Tim Stone said in a statement.

According to Stone, “today’s economic environment remains too ambiguous” for the No. 2 U.S. automaker to give a full-year 2020 earnings forecast.

The company has slashed costs during the COVID-19 outbreak to weather the shutdown, including cutting salaries of executives and white-collar employees.

Ford shares were down more than 6% in after-hours trading on Tuesday.

Last month, Ford moved to hoard cash on its balance sheet, drawing down $15.4 billion from two credit lines and suspending its dividend, in a move to bolster reserves to ride out damage to its business. It also abandoned its 2020 financial forecast.

Virtually all U.S. automotive production ground to a halt in March as the number of COVID-19 infections grew rapidly. However, with President Donald Trump pushing for Americans to get back to work and several U.S. states beginning to reopen their economies, the focus in the auto sector has shifted to when production can be restarted.

Ford’s captive finance arm posted $30 million in first-quarter pretax earnings, down $771 million versus the same period in 2019. This included $600 million in additional-loss reserves, plus higher depreciation of former lease vehicle sales and expected lease defaults – in preparation for the estimated future impact of the coronavirus on the finance unit’s performance.

Ford, General Motors Co (GM.N) and Fiat Chrysler Automobiles NV (FCA) (FCHA.MI) (FCAU.N) are aiming to resume production some time in May, and are negotiating with the United Auto Workers (UAW) union, which represents their U.S. hourly workers, about how to safely resume vehicle production. FCA and GM are scheduled to report quarterly results on May 5 and 6, respectively.

Last week, the UAW said it was “too soon and too risky” to reopen auto plants in early May.

Ford, whose credit rating has been downgraded to “junk” status by Standard & Poor’s, has not said when it plans to reopen in North America. It previously had hoped to resume production in April at plants that make its most profitable vehicles but subsequently backed off those plans.

Ford said Tuesday it will restart most of its European manufacturing starting on May 4. It has already resumed operations in China, where the pandemic began and where sales fell 35% in the first quarter. U.S. sales fell 12.5%.

Prior to the bond deal, Ford told investors that absent new funding and a restart of production, it had cash to last until the end of the third quarter. It also said revenue in the first quarter would finish at about $34 billion.

Ford also warned that production of high-priced versions of pickups and SUVs could be hurt due to damage caused by a tornado at parts supplier BorgWarner Inc’s (BWA.N) South Carolina factory. That facility makes transfer cases for some of Ford’s most profitable vehicles, such as four wheel-drive large F-series pickups and large SUVs.

Once production resumes, the question will be how fast U.S. demand bounces back.

Earlier in April, Ford’s U.S. sales chief, Mark LaNeve, told Reuters the automaker believed some level of government stimulus for the U.S. auto sector will be needed for consumers once the pandemic recedes.

During the Great Recession of 2008-09, the U.S. government rolled out a “cash for clunkers” program that offered consumers rebates of up to $4,500 to trade in older gas guzzlers.

Ford said its cash burn rate has remained high because it pays suppliers with a lag of 45 days. The company said its cash outflow will fall substantially after early May as Ford catches up with bills through to when it shut down in March.