(Reuters) – The U.S. Federal Reserve on Monday rolled out an extraordinary array of programs to backstop an economy reeling from sweeping restrictions on people and businesses that scientists say are needed to limit the spread of the coronavirus. 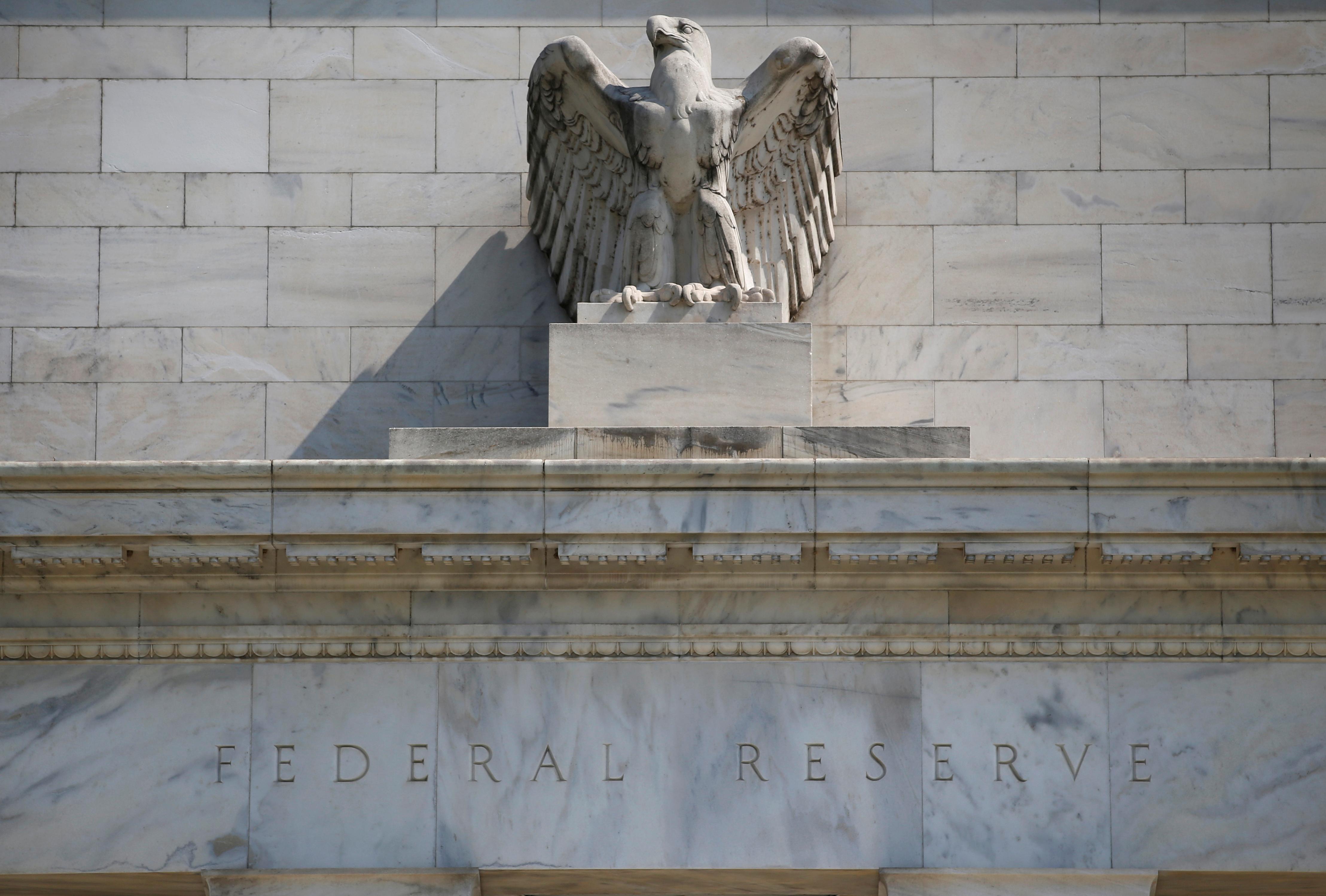 For the first time the Fed will back purchases of corporate bonds and make direct loans to companies, and will roll out “soon” a program to get credit to small and medium-sized business. It also said it will expand its asset purchases by as much as needed to stabilize financial markets.

The series of actions marks a massive intervention by the U.S. central bank beyond the financial markets where it has so far concentrated its firepower into the real U.S. economy.

Nearly a third of the U.S. population has been urged to stay indoors and authorities have mandated the shutdown of large parts of the service sector to keep people safe.

With customers disappearing rapidly, businesses starved of cash may be able to tap into the Fed’s “lifeline” to stay afloat while the shutdowns continue, said University of Oregon economics professor Tim Duy.

“The Fed is still working to maintain the flow of credit because they know what happened during the Depression (when) too many firms went under,” Duy said. “The more damage that happens, the harder it is going to be to restart the economy.”

Still, he said, without massive fiscal aid such efforts won’t be enough.

U.S. stocks continued their slide after the announcement, as U.S. lawmakers struggled to reach agreement on a far-reaching coronavirus stimulus package on Monday after failing to reach a deal over the weekend. U.S. corporate credit investors for their part welcomed the Fed’s move, sending up prices of U.S. investment-grade corporate bond exchange-traded funds.

Under the new programs, the Fed will lend against student loans, credit card loans, and U.S. government backed-loans to small businesses, and buy bonds of larger employers and make loans to them in what amounts to four years of bridge financing.

Hundreds of thousands of people have already filed for unemployment insurance in California alone, the state’s governor said at the weekend, and many analysts are projecting declines in economic output next quarter that are far worse than the steepest drop during the Great Recession.

A Reuters poll of economists estimated initial jobless claims rose an astounding 1 million last week, and some believe the number could be higher.

In a statement the Fed said the effort, approved unanimously by members of the Federal Open Market Committee, was taken because “it has become clear that our economy will face severe disruptions” as a result of the health crisis.

“This is the Fed’s all-out effort to ensure that the business sector and households can continue on,” said Sam Bullard, senior economist for Wells Fargo Securities.

“The Fed is doing everything they can” to keep markets functioning smoothly after economic activity was disrupted, he said “We take this as a huge easing.”