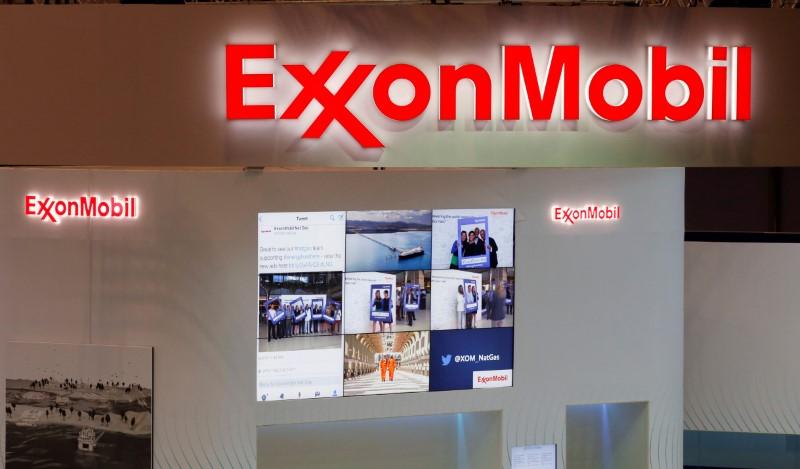 HOUSTON (Reuters) – Exxon Mobil Corp (XOM.N) is notifying contractors and vendors of planned near-term cuts in capital and operating expenses over a coronavirus pandemic, and will announce the plans once they are final, company spokesman Jeremy Eikenberry said on Sunday.

“Based on this unprecedented environment, we are evaluating all appropriate steps to significantly reduce capital and operating expenses in the near term,” Eikenberry said.

“We are notifying contractors and vendors of our intended reductions, and they may be adjusting their staffing and budgets accordingly.”

Exxon reduced production on Saturday at its refinery in Baton Rouge, Louisiana, and cut 1,800 contract workers on Friday, sources have told Reuters.

The contract workers are employed by third-parties contracted by Exxon for refinery maintenance.

“Exxon Mobil will outline plans when they are finalized,” Eikenberry added.