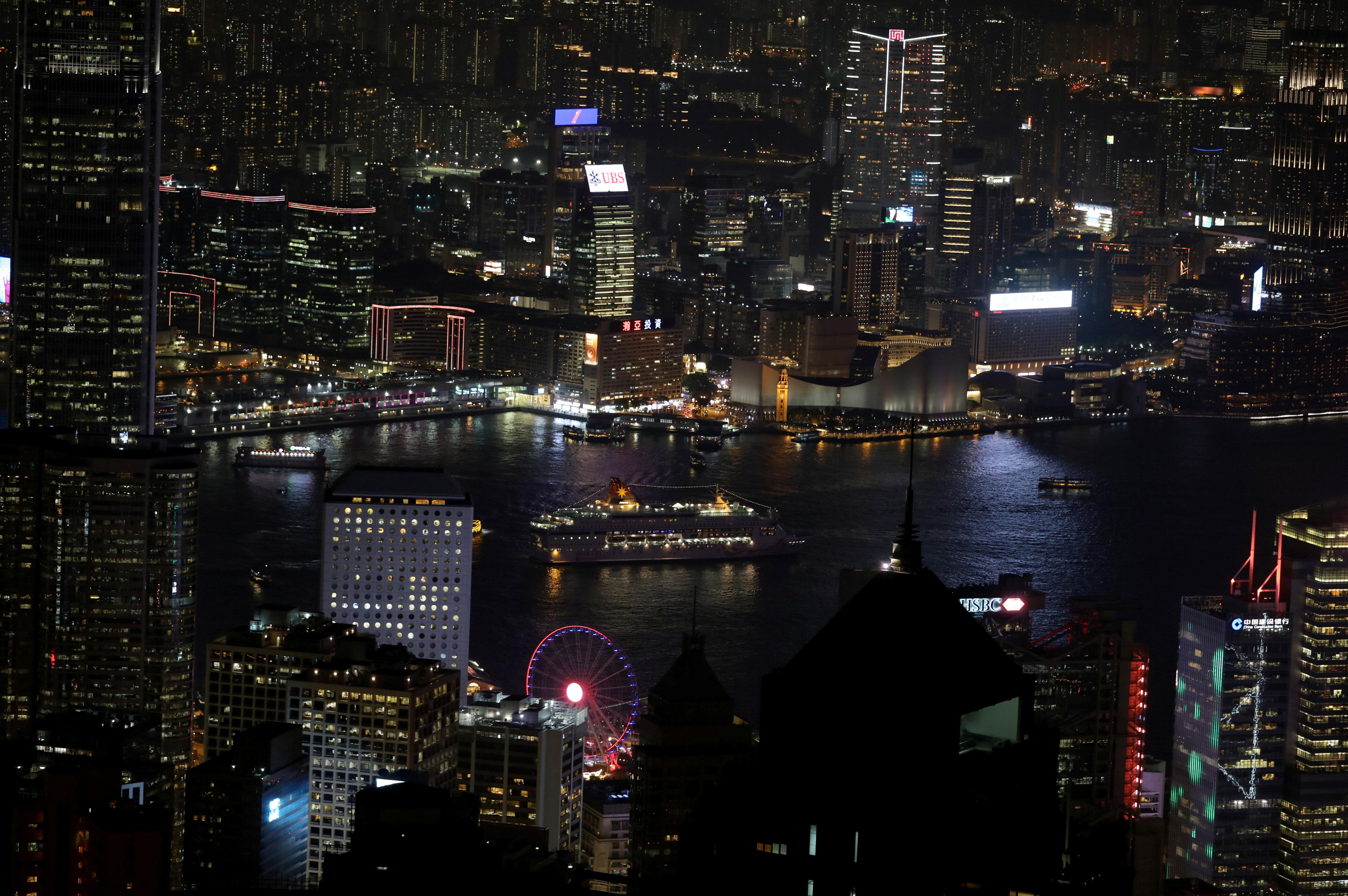 India said on Saturday that foreign direct investments from countries with which it shares a land border would require prior government approval to deter “opportunistic” takeovers and acquisitions during the coronavirus outbreak, but it gave few other details.

While the move was seen aimed at Chinese firms, it caused confusion among lawyers, investors and business executives on whether it would apply to Hong Kong, a special administrative region of China that enjoys a measure of autonomy under a “one country, two systems” policy agreed at the time of its 1997 handover from Britain.

A substantial part of Chinese investments is routed through the Asian financial centre given its market expertise and deep pool of liquidity.

Two Indian government officials told Reuters the policy will be interpreted in a broad manner and will not make any distinction between China and Hong Kong investments, saying inflows from both will be scrutinized in the same manner.

“It’s common sense how Hong Kong investment should be taken. Investment from there is no different to China,” said one of the officials. The officials have been involved in the framing of India’s investment policies.

Indian government data showed that between April 2000 and December 2019, foreign direct investments from China stood at $2.3 billion and $4.2 billion from Hong Kong.

Some experts believe the total investment coming through Chinese entities is far higher as it is routed through multiple jurisdictions.

The new rules govern entities located in a country that share a land border with India and will be applicable even if the “beneficial owner” of an investment is from those nations. Such investments will require a government approval, the rules said, meaning they can’t go through a so-called automatic route. The rules did not name China or Hong Kong.

Three government officials, including the first two, also clarified the new rules of scrutiny would apply to foreign direct investments in greenfield projects.