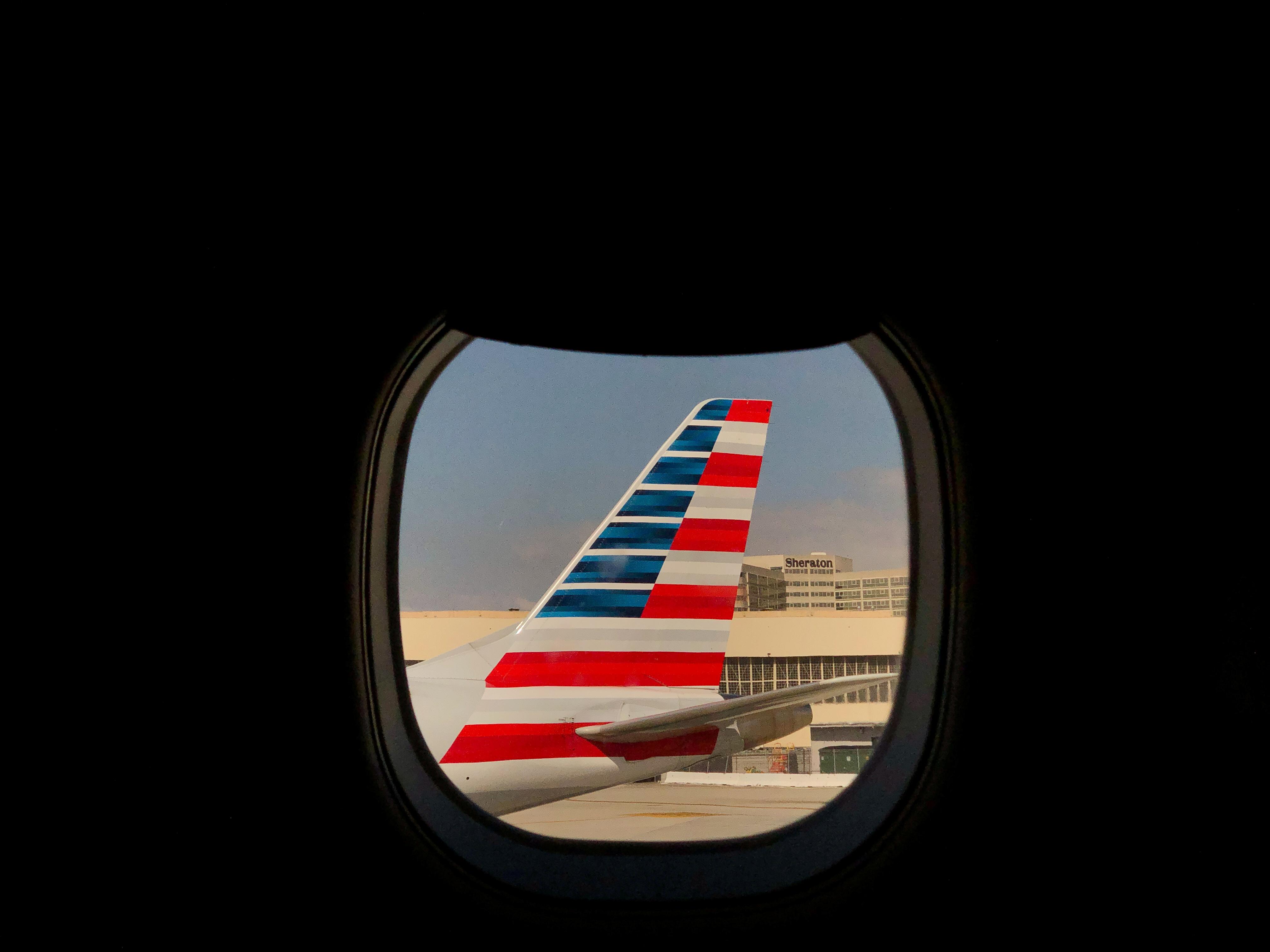 Millstein is one of Wall Street’s most seasoned debt restructuring bankers and from 2009 to 2011 was the chief architect of the Obama administration’s overhaul of certain financial firms the government had bailed out, including insurance giant American International Group Inc (AIG.N).

While American Airlines has said it has not yet decided whether it will seek U.S. government aid, Millstein’s anticipated appointment indicates the largest U.S. airline is actively preparing for such a move and girding for negotiations with Treasury officials.

Coronavirus relief legislation enacted last week provides up to $25 billion in loans and loan guarantees for U.S. airlines that have suffered from an unprecedented decline in passengers, with an additional $25 billion available in direct cash grants that could result in the U.S. government receiving ownership stakes in the companies.

Were Millstein to be hired, he would be advising American Airlines on the form and terms of aid it should pursue and how to navigate the U.S. Treasury Department’s process for requesting the financial assistance, the sources said. Advice given to the Fort Worth, Texas-based company would be done in his own capacity, independent of Guggenheim, the sources added.

The sources cautioned that no decision on American Airlines accepting U.S. government aid had yet been made and requested anonymity to discuss the confidential preparations.

American Airlines said last week it would be slashing its capacity 60% in April compared with the same period a year ago and up to 80% in May due to a dramatic reduction in customers and travel restrictions to curb the spread of coronavirus. Its shares have lost roughly half their value in the last five weeks, giving it a market capitalization of about $6 billion.

The company disclosed this month it had access to more than $7.3 billion of liquidity. Its long-term debt as of the end of December totaled about $23.9 billion.

American Airlines Chief Executive Doug Parker said last week that the company would be eligible for up to $12 billion in total U.S. aid. He added that combining government relief with a “relatively high available cash position” would “allow us to ride through even the worst of potential future scenarios.”

Some terms of the cash grants “aren’t currently well defined,” Parker said, adding that the company was not yet certain it would meet the conditions necessary to receive those funds. He said he expected the aid terms “will not be onerous.”

Millstein, a former Lazard Ltd (LAZ.N) banker, has worked on bankruptcies and other challenges facing many U.S. conglomerates over the last two decades, including representing unionized workers in labor negotiations with General Motors Co (GM.N) and other automakers.

Millstein sold his restructuring advisory firm to Guggengeim in 2018. He most recently advised Puerto Rico on its debt woes, as well as California on how to best grapple with catastrophic wildfires and the bankruptcy of power utility PG&E Corp (PCG.N).

Millstein worked with Parker when he advised US Airways on its merger with American as part of the latter’s bankruptcy reorganization in 2013. Parker was CEO of US Airways before assuming the same role in the combined company.

Should American Airlines seek government aid, it may be forced to accept conditions. Requirements for airlines receiving cash grants include continuing to fly in and out of all U.S. airports that currently have commercial air service, and agreeing to avoid involuntary furloughs of employees, both through the end of September.

The aid would also include restrictions on executive compensation and stock buybacks, as well as suspension of dividend payments. Similar strings are attached to government loans.

United Airlines Holdings Inc (UAL.O) and Delta Air Lines (DAL.N), the other two largest U.S. carriers, have expressed cautious optimism about the government assistance, while warning further measures would be required to stabilize their businesses.