The chairman of a City accountancy firm has stepped aside as the company investigates remarks made to staff during a virtual meeting.

Bill Michael, the chairman of KPMG UK, reportedly told the online gathering involving hundreds of workers this week that staff should stop “moaning” and “playing the victim card”.

It was an apparent reaction to an internal poll which, the Financial Times said, showed a high percentage of employees struggling to cope during the COVID-19 pandemic. 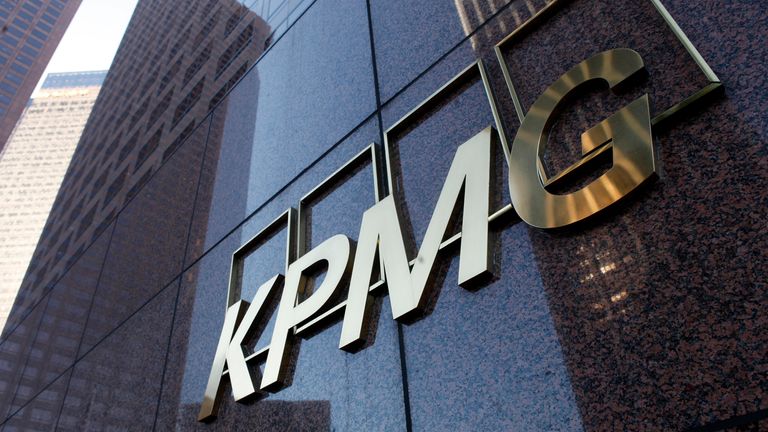 The newspaper also claimed, citing two sources, that he had dismissed unconscious bias – unintentional discrimination – as “c**p” at the meeting and described meeting clients for coffee during the public health crisis.

Mr Michael, who himself was admitted to hospital last year after testing positive for coronavirus, later apologised for his remarks and stepped aside as the company launched, what it said would be, an independent investigation.

Amid reported anger among the financial services consultants present at the meeting, the FT said he responded in an email: “I know that words matter and I regret the ones I chose to use today.

“I think lockdown is proving difficult for all of us. I am very sorry for what I said and the way that I said it.”

In a statement to the newspaper, he added: “Looking after the wellbeing of our people and creating a culture where everyone can thrive is of critical importance to me and is at the heart of everything we do as a firm.”

A KPMG spokesperson said: “We take this matter very seriously and will not comment further while the investigation is ongoing.”