Chancellor Rishi Sunak has announced a rescue package worth tens of billions of pounds for the UK’s self-employed.

The move comes after millions faced huge drops in their income due to the coronavirus outbreak.

What are the headlines?

Self-employed workers will be in line to receive up to £2,500 a month for at least three months.

The scheme will cover 95% of sole traders.

Payments will start to be made at the beginning of June.

The chancellor’s initial package of financial support only applied to company employees who were threatened with losing their jobs as a result of the crisis.

Why did this take longer?

The self-employed are not PAYE (pay-as-you-earn) and so working out a relief package was far more complicated.

So what is actually on offer?

Self-employed workers will be able to claim support worth 80% of their average monthly profits, up to a maximum of £2,500 a month, putting it on a par with the assistance for employees.

The income support scheme, which is being designed by the tax office from scratch, will cover the three months to May.

Grants will be paid in a single lump sum, starting from the beginning of June. 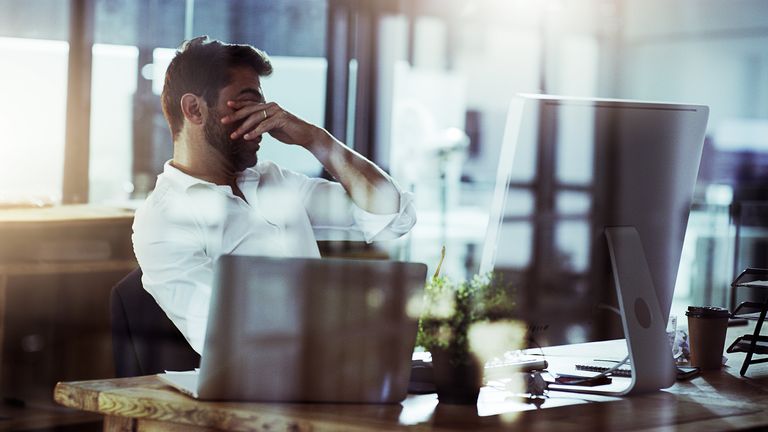 How will the level of cash support be worked out?

So who qualifies for help?

Also, more than half of their income in these periods must come from self-employment.

To try and combat fraud, only those who are already in self-employment will be eligible to apply.

Who will miss out?

Those who pay themselves a salary and dividends through their own company are not covered by the scheme.

But they will be covered for their wages by the Coronavirus Job Retention Scheme if they are operating PAYE schemes.

HMRC will use existing information to check eligibility and contact people directly with guidance on how to apply, using a simple online form.

No payment until June – what happens in the meantime?

The government says the self-employed are already in line to benefit from a series of support measures announced by the chancellor while the new scheme is being rolled out.

It points to extra cash being made available for the Universal Credit benefit system, income tax and VAT deferrals, support for renters and access to three-month mortgage holidays.