TOKYO (Reuters) – Commodity currencies drew support on Thursday from hopeful signs the coronavirus pandemic may be peaking and that major oil producers may agree to cut output to stem a plunge in oil prices. 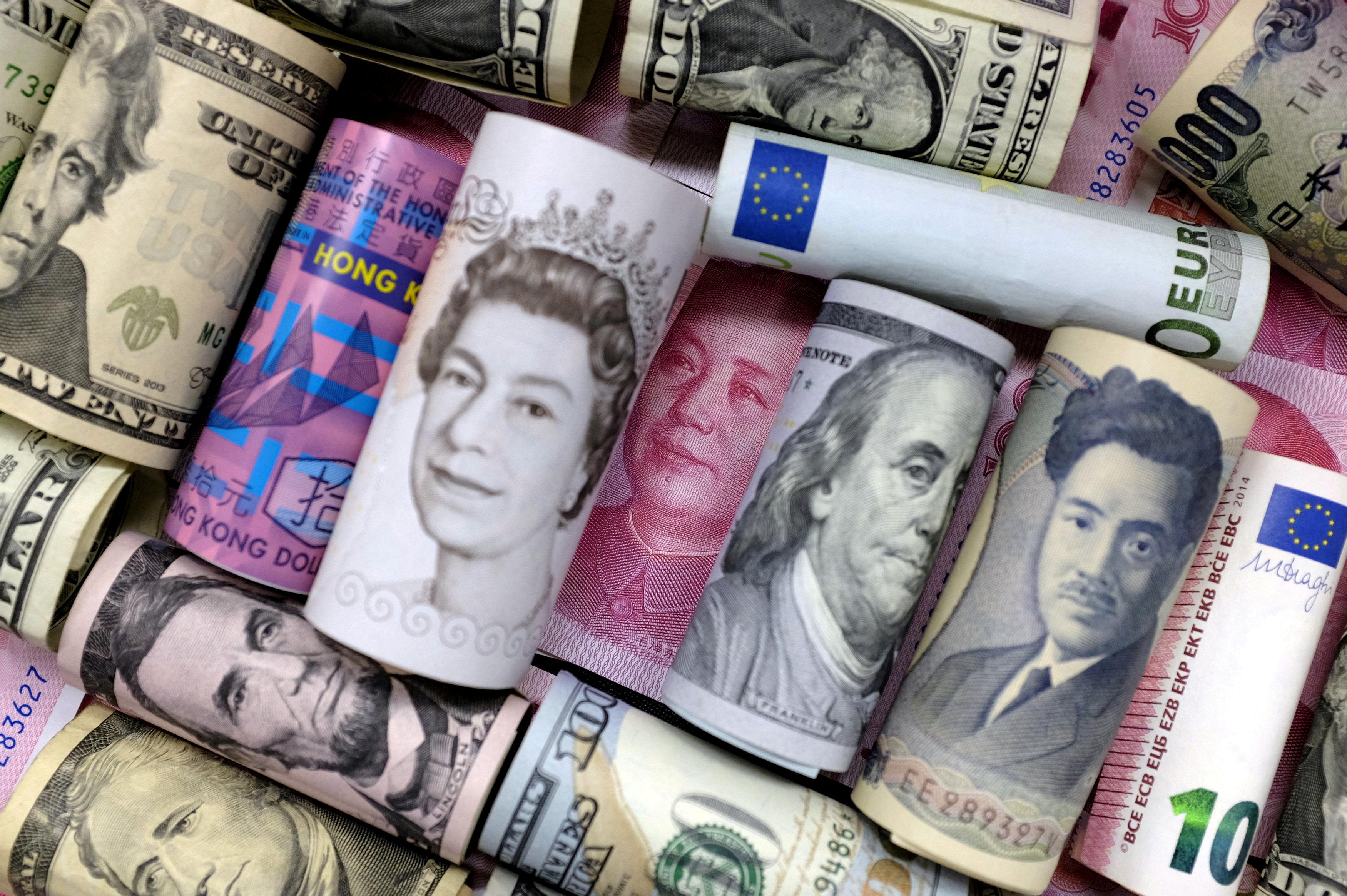 The Australian dollar fetched $0.6225 AUD=D4, down slightly but still near its highest level since mid-March, maintaining most of its gains since rallying from a 17-year trough of $0.5510 touched three weeks ago.

The dollar’s index against six other major currencies stood flat at 100.15 =USD in early Thursday trade.

The index is down 0.6% so far this week as safe-haven flows to the U.S. currency eased on rising hopes much of Europe and the United States could soon see themselves out of the worst period of the COVID-19 pandemic.

“New York reported its biggest death toll while infections hit the highest level in four days in Spain and three days in Italy,” said Tohru Sasaki, head of Japan market research at JPMorgan. “All these are negative but forecasts both from governments and experts that the peak could come within days are leading markets not to focus on those details.”

New York state on Wednesday reported the most coronavirus cases in the world, overtaking Spain, according to a Reuters tally.

The market’s focus is now on U.S. initial jobless claims data [USJOB=ECI] due at 1230 GMT.

The average forecasts of economists stood at 5.25 million after a total of nearly 10 million claims over the past two weeks.

“Markets already know that the economy is being hit by extraordinary shocks,” said JPMorgan’s Sasaki. “Even if the number increases, it will probably surprise few people while a better reading could enhance the perception that the worst may be over and trigger a bigger market reaction.”

On top of hopes of a peak in the epidemic, commodity-linked currencies, including the Aussie, got an additional boost from hopes that major oil producing countries could agree to cut output at a video conference on Thursday.

The Norwegian Krone also strengthened slightly, trading at 11.1205 per euro EURNOK=, near its highest since mid-March and having gained almost 19% from a record low hit on March 19.

Media reports suggested Russia would cut its output and Algeria’s energy minister said he expected a “fruitful” meeting though there remained tensions between the world’s top three producers, the United States, Saudi Arabia and Russia.

“Markets are now looking to the meeting of OPEC Plus. Some people are having high expectations but getting a deal could be tricky,” said Kyosuke Suzuki, director of currency trade at Societe Generale in Tokyo.

The euro was flat at $1.0858 EUR=, having slipped 0.35% on Wednesday, after European Union finance ministers failed in all-night talks to agree on more economic support for their coronavirus-stricken economies.

Two main sticking points were conditions for access to emergency credit lines in the euro zones’s bailout fund and the notion of issuing joint debt by the bloc, so-called “coronabonds”.

The yen was little moved at 108.94 yen per dollar JPY=, having traded in a narrowing range so far this week.

“While the dollar/yen is supported by the overall risk-on mood, there is selling from Japanese exporters above 109 yen, which will likely limit the chance of a big break above that level,” said Yukio Ishizuki, senior strategist at Daiwa Securities.