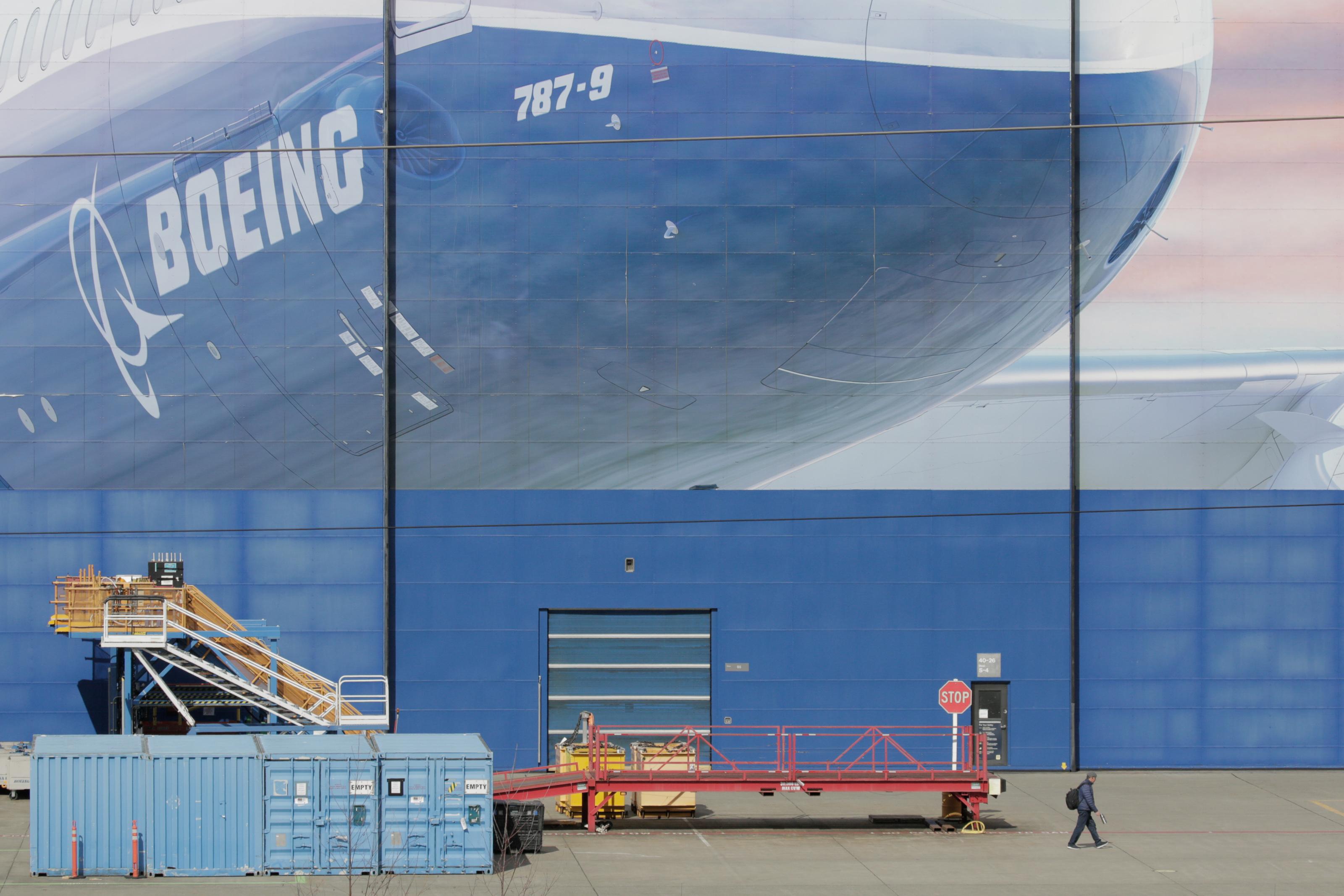 SEATTLE (Reuters) – Boeing Co (BA.N) is set to offer buyout and early retirement packages to employees, two people familiar with the matter said on Wednesday, a bid to mitigate the financial fallout from the coronavirus pandemic.

Boeing Chief Executive Dave Calhoun is expected to detail a voluntary layoff plan in a memo to employees as early as Thursday, one of the people said.

The buyout plan comes three weeks after the U.S. planemaker said it would freeze hiring and overtime pay except in certain critical areas to preserve cash. The coronavirus pandemic has compounded the year-old crisis over the grounding of Boeing’s 737 MAX following a series of fatal crashes.

Last week Boeing halted operations at its twin-aisle factory and other facilities in Seattle’s Puget Sound area after more than a dozen employees were infected – at least one fatally – by the virus that causes COVID-19.

The Wall Street Journal reported earlier that an internal announcement offering early retirement and buyout packages could be announced as early as Thursday.