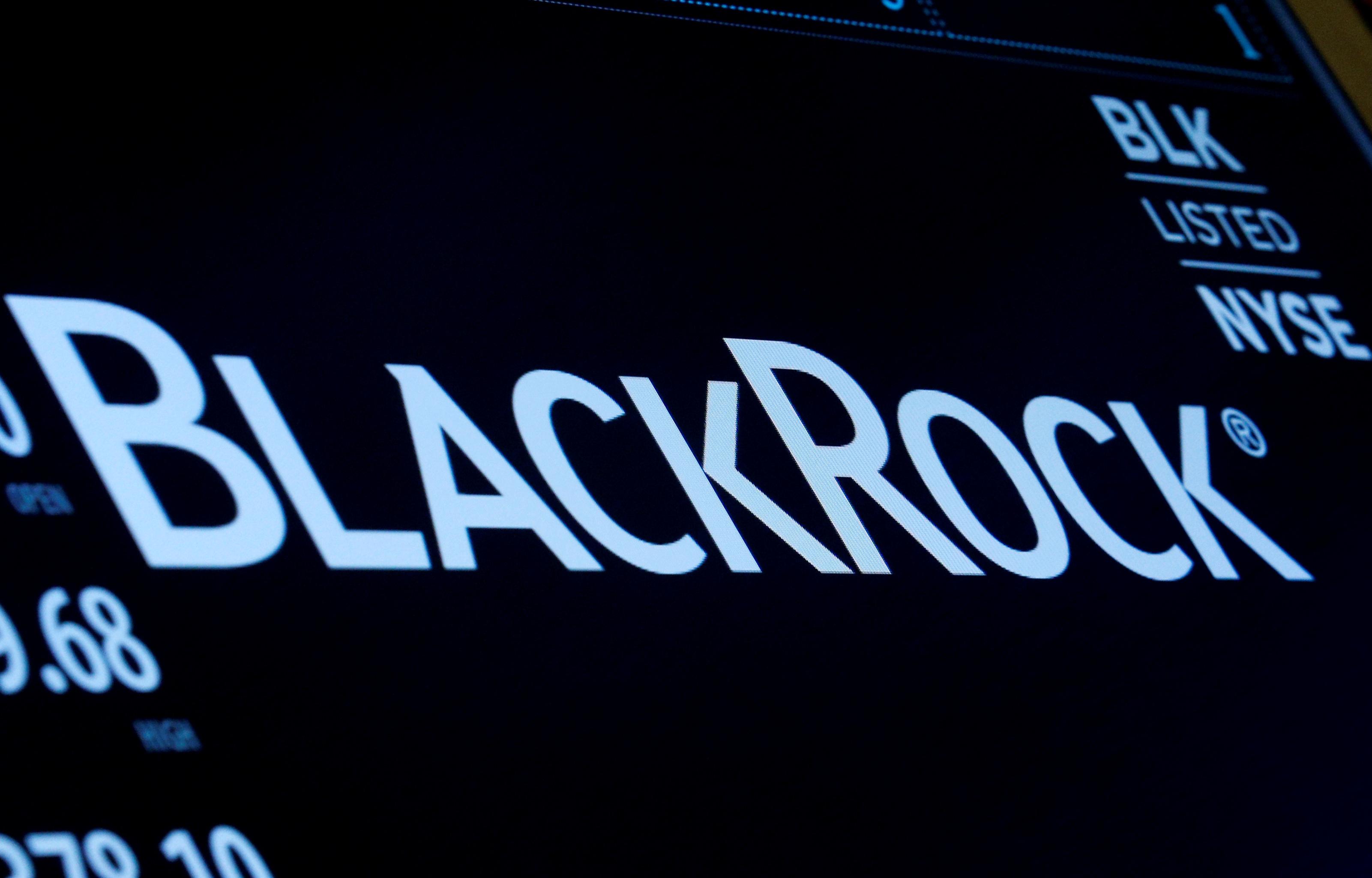 Boss, an American, will remain in London and take over duties previously held by the company’s vice-chair Barbara Novick, who is stepping back from her day-to-day roles, according to a memo from the firm’s Chief Executive Larry Fink provided by a spokesman.

Boss is currently member of a risk committee for the Bank of England and a director of two public companies, according to BlackRock and to her LinkedIn profile.

Under Novick, BlackRock – with roughly $7 trillion in assets under management – largely took a behind-the-scenes approach in its dealings with the large companies in its portfolios.

But under pressure from activists, this year Fink vowed to take a more aggressive approach especially on climate issues and other topics at companies where BlackRock is often among the top investors.

For instance, just on Tuesday BlackRock disclosed early details of its votes against four directors at Boeing Co (BA.N) over safety lapses.

BlackRock said Boss was not available to be interviewed.

Fink said in his note that Boss will join the company on Monday, reporting to him as Senior Managing Director and Global Head of Investment Stewardship.

Boss is also a former senior partner at McKinsey & Co. focused on financial institutions, capital markets, and risk management in Europe and the United States.