LONDON (Reuters) – Like the myriad approaches governments are taking to tackle the coronavirus crisis, the way the world’s top banks are calculating their potential losses also differs widely, with puzzling outcomes for investors. 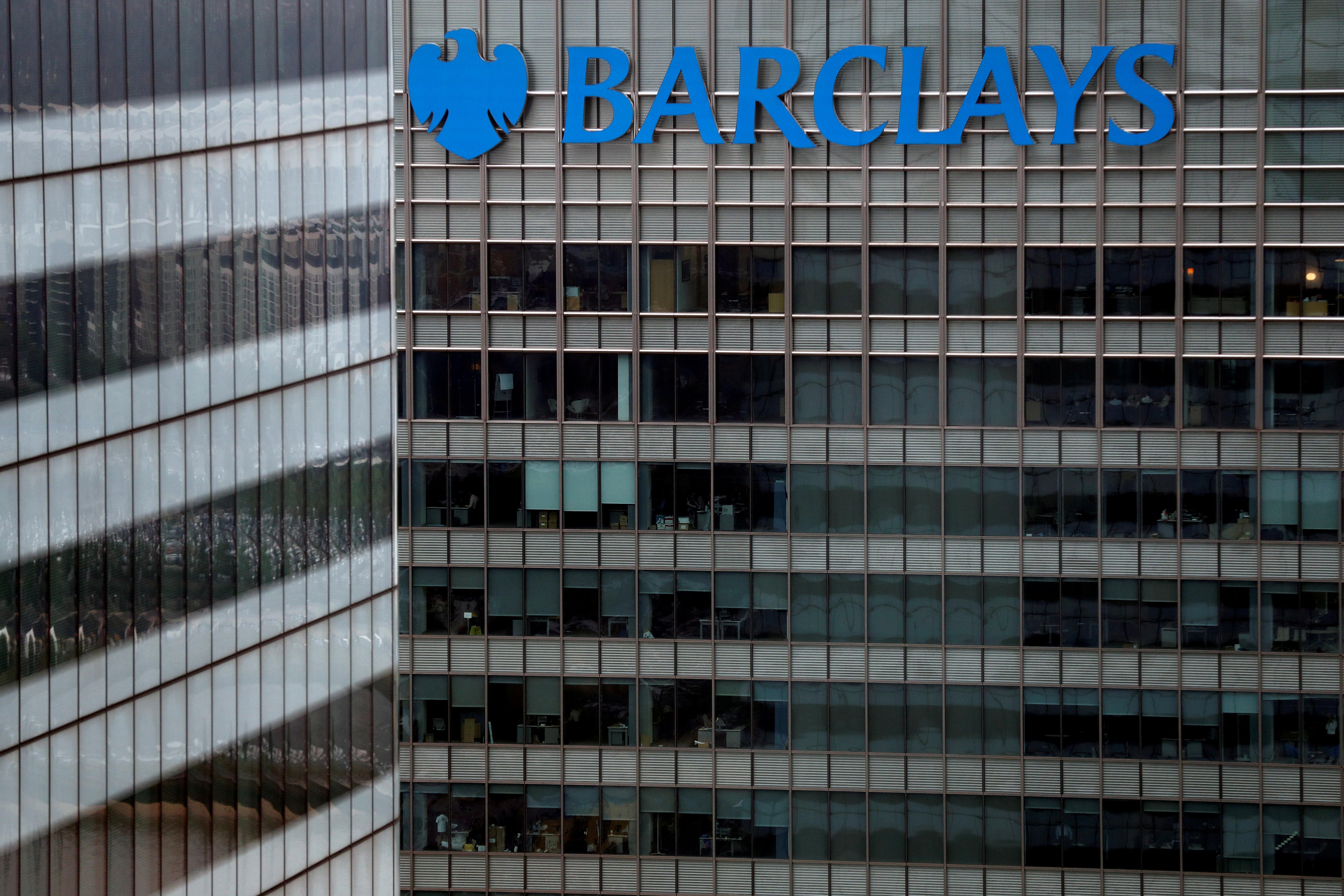 These discrepancies are rooted in the interpretation of new accounting rules called IFRS9, which have been designed to promote transparency and stability by making banks account for loan losses earlier.

But rather than solving problems seen during the 2008-9 financial crisis, when markets were blindsided by a sudden deterioration in bank balance sheet health, IFRS9 is confounding the same investors they are meant to help.

While the rules aim to provide a more realistic and timely picture of bank exposures, some have described their application as more art than science. Critics go further; complaining the system is complex, opaque and vulnerable to abuse.

“It makes a mockery of financial reporting if banks can report better numbers simply by assuming a more benign outlook -either intentionally or unintentionally,” Ed Firth, banking analyst at KBW, told Reuters.

A Reuters analysis of first quarter regulatory filings highlights the extent to which banks are basing their estimates of how bad loans will rise on differing economic forecasts.

For example, Barclays (BARC.L) used an 8% fall in UK GDP and 6.7% unemployment as its baseline scenario for 2020, while fellow British lender Lloyds Banking Group (LLOY.L) had a 5% contraction in GDP and 5.9% unemployment.

Barclays booked a larger-than-expected 2.12 billion pound ($2.63 billion) credit impairment charge, while Lloyds set aside 1.4 billion pounds. Diverging economic forecasts don’t explain all of that variation, but they make it harder for investors to understand the banks’ models.

Lloyds’ Chief Executive Antonio Horta-Osorio said last week that while his bank’s 2020 forecast was comparatively less gloomy, its prediction for 3% growth in 2021 was more realistic.

“We are assuming a prudent recovery in the second year of 3% only, so our combined impact on the two years is a negative 2% GDP,” Horta-Osorio said.

Barclays, which expects a 6.3% bounce back in 2021, said its forecast “reflects the most recent economic forecasts available in the market combined with internal assumptions”.

Filippo Alloatti, Senior Credit Analyst, International at Federated Hermes said he was undecided on whether IFRS9 was a help or a hindrance to bank investors.

“We knew IFRS9 was untested in a recessionary environment. It gets complicated when banks are using a ‘scenario cocktail’ and not disclosing the relative weighting of each scenario,” he said.

With banks not obliged to provide full details of their models in the first quarter and little clarity over when and how lockdown measures will be eased, much hinges on how management opts to “overlay” economist forecasts with their own numbers.

This allows them to factor in the impact of measures not within normal GDP models, including the length of lockdowns, furlough schemes to protect incomes and loan guarantees.

“IFRS 9 requires management to come up with their best estimates, and if the models won’t capture that you can use other techniques but it is not an exact science,” said Karim Haji, Head of Financial Services UK at KPMG.

Deutsche Bank (DBKGn.DE), which provisioned 500 million euros for likely credit losses, based its calculation on a 6.9% fall in euro zone GDP, while Italy’s UniCredit (CRDI.MI) made a 900 million euro provision based on a 13% GDP decline.

But the new accounting standards and changes in methodology did not undermine the ability to assess whether each bank had made appropriate provisions, he told analysts.

“You’ve got to start with how you compare each bank on the basis of the portfolio risks that they have,” von Moltke said, pointing to Deutsche Bank’s far smaller unsecured lending book.

“It’s entirely natural that you’d expect significant differences in the total provision level that we would take relative to some of our peers,” he added.

UniCredit said its loan loss provision reflected in-house macroeconomic assumptions on the impact of the coronavirus adjusted for mitigating actions by the government and ECB. It declined to comment further on the use of a management overlay.

U.S. banks, which reported earlier in April, generally presented a more bearish, conservative picture of the fallout of the coronavirus pandemic, analysts said.

That is partly because U.S. banks use an accounting standard which requires them to book expected losses for a loan over its lifespan whereas IFRS9, which is used in Europe, recognises different ‘stages’ of troubled loans.

Finance chief Ewen Stevenson said HSBC’s provisions were “part art, part science”, as bankers faced the impossible task of predicting in models how bad the pandemic slowdown will be.

“I wouldn’t try and say, ‘Look, here’s a GDP forecast, a GDP recovery profile; and that gets you to X,’ I think that’s too simplistic,” Stevenson added.

Bankers said IFRS9 can exacerbate crises by having a ‘pro-cyclical’ effect in which recognising losses earlier paints a darker picture, leading to a worsening of economic sentiment.

Regulators have tried to provide clarity on how banks should report early signs of coronavirus distress among borrowers, amid fears that IFRS9 could hurt markets if mishandled. 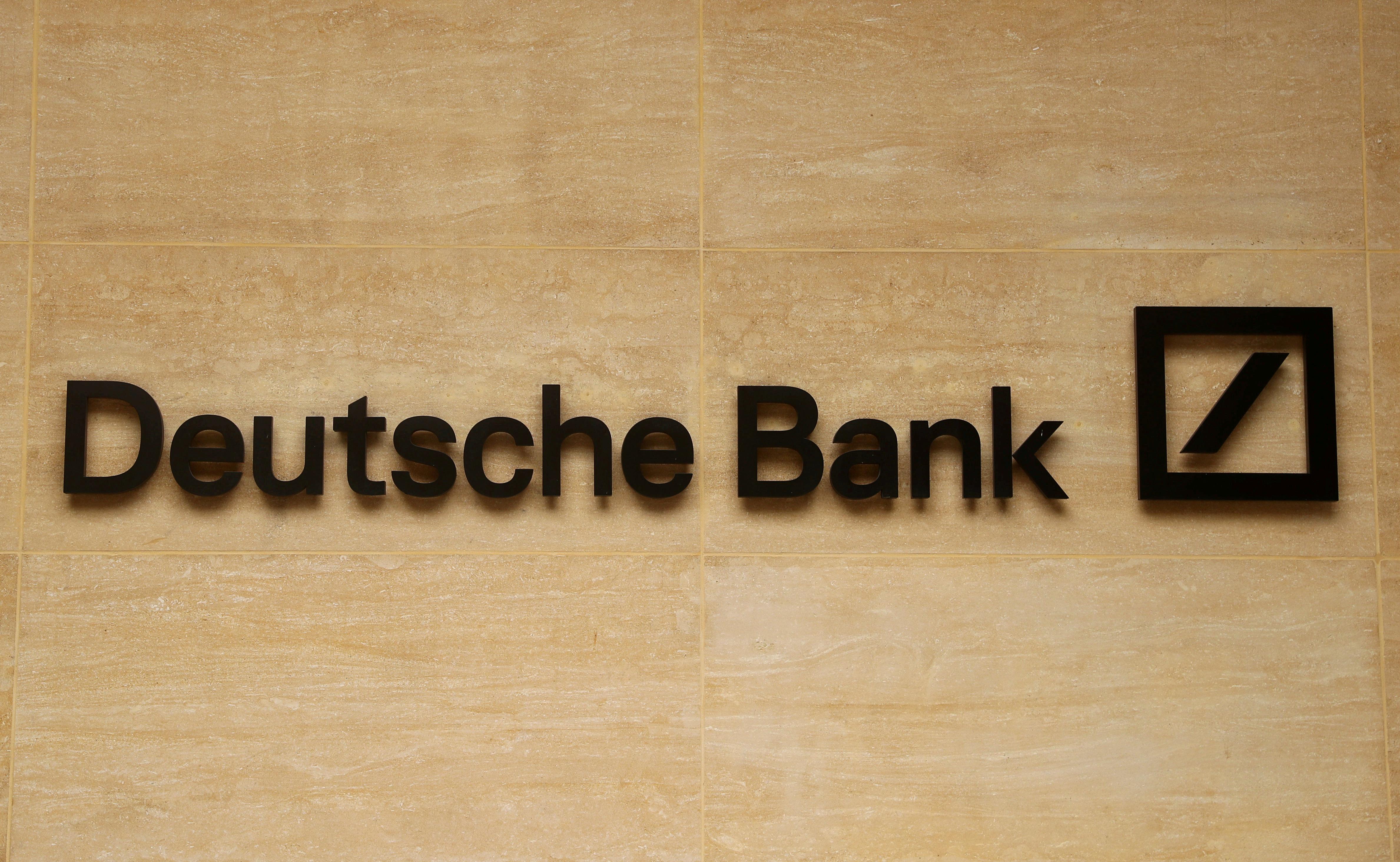 But some say this has added to the confusion.

“Regulators and the European Commission have gone to big lengths in demanding the banks are not too trigger-happy,” Alloatti said.

“The last thing they want is banks stopping refinancing the economy and impairing the transmission mechanism.”