Not long ago, Simon was looking to back out of its plan to buy Taubman. But on Sunday evening, the shopping center operators revealed they reached a definitive agreement modifying certain terms of the original merger agreement, including a new purchase price of $43 a share in cash, or about $3 billion, and other provisions to reduce closing conditions. That’s a significant drop from the original proposal in February 2020 by Simon to pay $52.50 a share, or $3.6 billion.

The merger is expected to close in late 2020 or early 2021. Simon and Taubman also settled their pending litigation in the Circuit Court for the 6thJudicial District, Oakland County, Michigan.

The boards of both shopping center developers, including the special committee of independent directors of Taubman, approved the terms of the transaction.

The modified merger agreement provides that Taubman will not declare or pay a dividend on its common stock prior to March 1, 2021, and then, only subject to certain limitations and conditions.

First Ladies Fashion Through The Years

Back in June, Simon decided to back out of its original deal to buy its competitor, indicating it had “exercised its contractual rights to terminate” the deal. Simon also filed suit in Michigan contending that COVID-19 had a disproportionate impact on Taubman and that Taubman did not take steps to mitigate the impact, including making cuts in operating expenses and capital expenditures.

Simon cited “Taubman’s significant proportion of enclosed retail properties located in densely populated major metropolitan areas, dependence on both domestic and international tourism at many of its properties, and its focus on high-end shopping.”

Nearly two decades ago Simon attempted a hostile takeover of Taubman which Taubman thwarted. However, declining shopper traffic in malls, the ongoing shift to consumers shopping more online versus shopping stores, and the pandemic altered the outlook for a deal between the two mall competitors. Simon also has a track record of gobbling up other shopping center properties and outlet centers.

The scenario with the Simon-Taubman marriage parallels the  LVMH Moët Hennessy Louis Vuitton and Tiffany & Co. marriage in that LVMH tried to back out of its original deal to buy Tiffany for $135 a share as the coronavirus spread worldwide yet after seeking to back out of the deal and sparring back and forth, the two luxury firms agreed in October to a new purchase price of $131.50 a share.

Simon has over 230 properties in its portfolio, including urban and suburban malls, lifestyle centers and outlet centers and is considered the nation’s largest operator of shopping centers.

Taubman has a portfolio of 26 properties, most of which are merchandised with an emphasis on upscale and luxury stores. 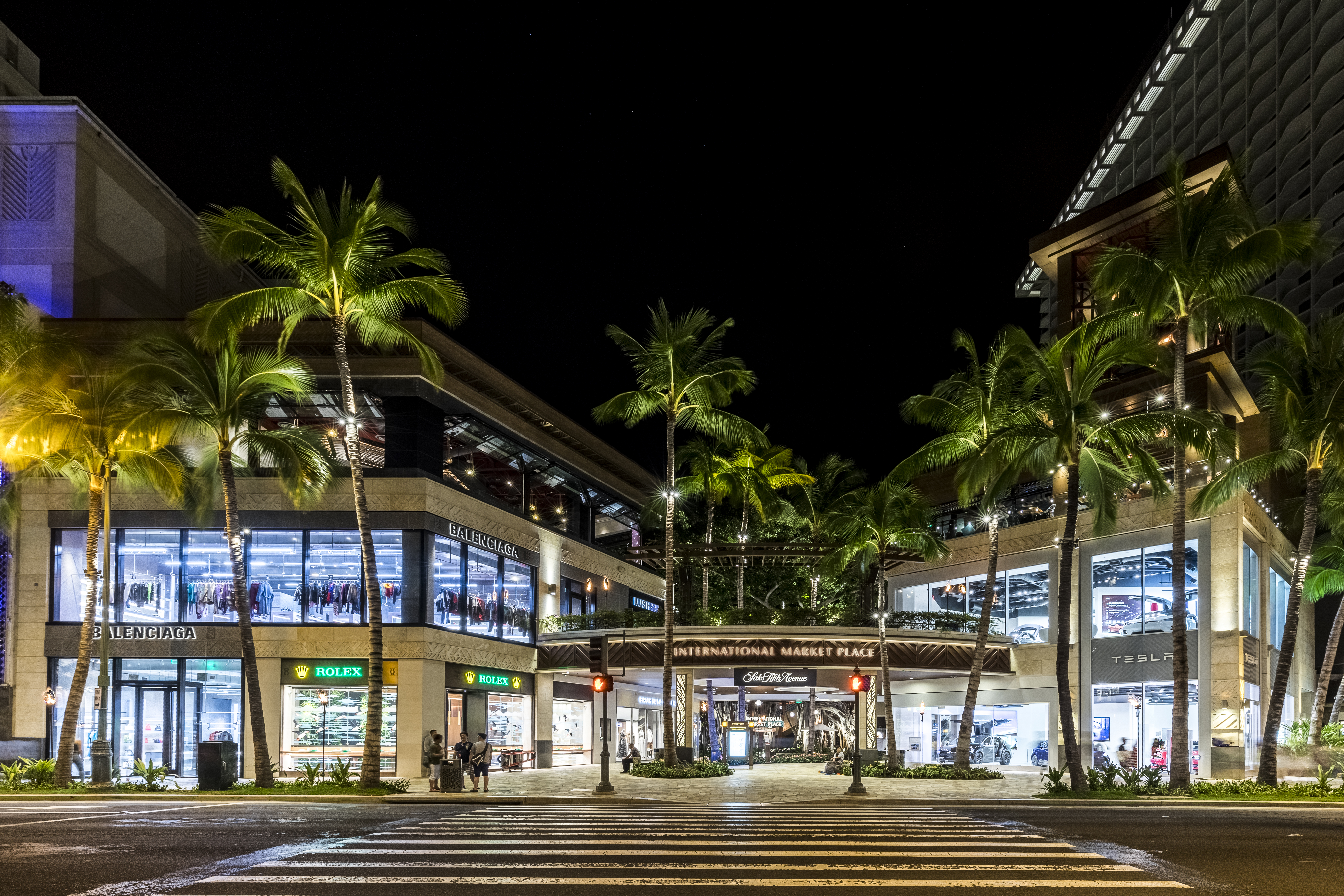