(Reuters) – EU consumers should be able to sue carmakers in their national courts if they have bought cars with emission cheat devices installed, an adviser to the Court of Justice of the European Union said on Thursday. 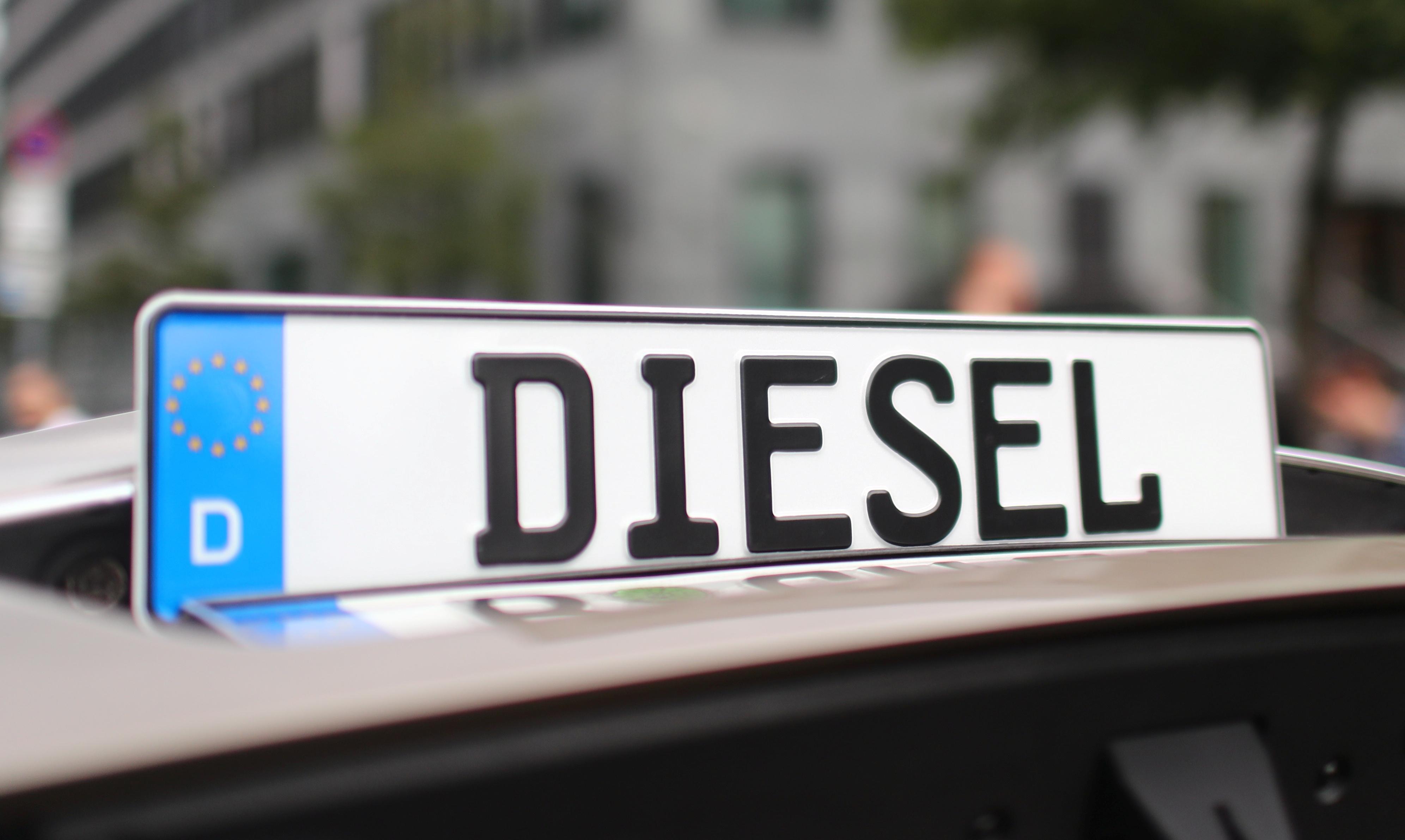 The opinion, if followed by Europe’s top court, raises the possibility that Volkswagen (VOWG_p.DE) could face masses of legal complaints from consumers across the European Union.

The case followed a request from an Austrian court handling a claim by the Austrian consumer association VKI on behalf of 574 owners of manipulated vehicles. The court wanted to know if it had jurisdiction to hear the case.

Advocate general Campos Sanchez-Bordona said the general rule was that applicants should sue in courts where the defendant is domiciled. However, in cases of tort there was also the possibility of suing in the courts of the place where a harmful event occurred.

The VKI wants compensation for the difference between the price consumers paid for vehicles, and the value of a manipulated vehicle. It also wants coverage for future damages, such as a drop in the value caused by driving bans.

“A company can be sued by the purchasers of vehicles that it manipulated before the courts of the member state where the vehicles were purchased,” the court said in a statement.

The court typically rules within two to four months of such opinions. Judges follow them in the majority of cases, but are not bound to do so.

VW fitted 360,000 vehicles in Austria with defeat devices, according to a report by the European Commission.

The company admitted in 2015 to using illegal software to cheat U.S. diesel engine tests, a scandal that has cost it more than $30 billion in vehicle refits, fines and provisions.

Nearly all U.S. owners of affected cars agreed to take part in a $25 billion settlement in 2016 in the United States.

The carmaker is in talks with Germany’s consumer protection organisation to seek a deal in a class action lawsuit there.