Spinning out WarnerMedia and merging it with Discovery caps a reversal on years of big acquisitions. 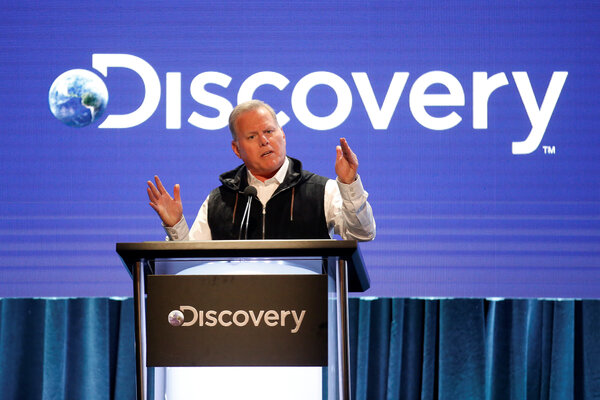 AT&T is unwinding its biggest deal

AT&T just announced that it will combine its WarnerMedia division — the home of HBO and CNN, built from its $85 billion takeover of Time Warner in 2016 — with Discovery, which runs channels like HGTV and the Food Network. The announcement is a stark sign that the aggressive dealmaking that transformed AT&T into a debt-heavy conglomerate hasn’t paid off.