BOSTON (Reuters) – Private investment firms that manage the fortunes of wealthy individuals and their kin were approved for millions of dollars in taxpayer-funded relief loans designed to help small businesses weather the coronavirus lockdown, according to a review of recently released government data. 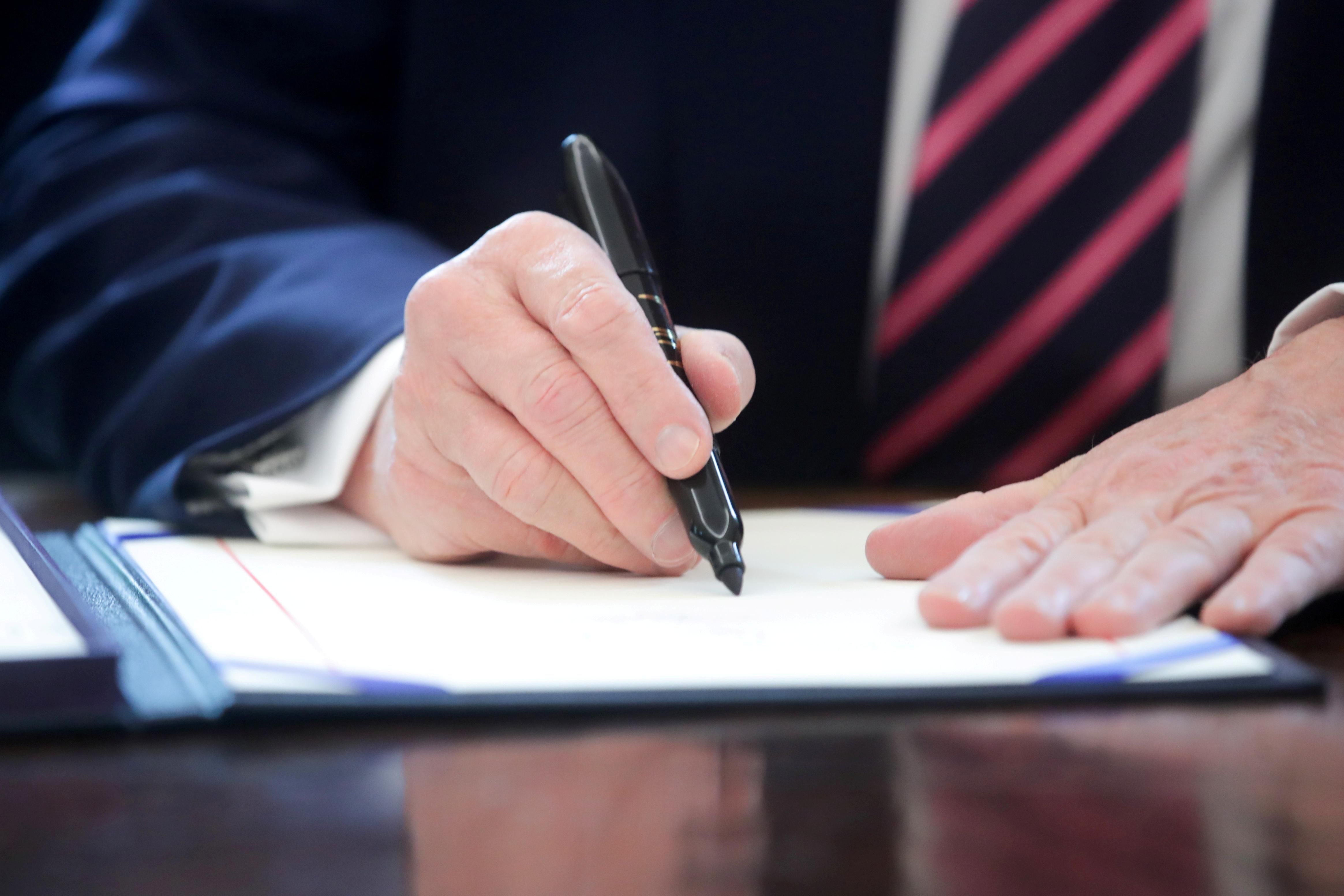 The companies – often referred to as “family offices” – approved for the forgivable loans from the Small Business Administration (SBA) included those that oversee money for the family that co-owns the National Basketball Association’s Sacramento Kings; the former manager of a multi-billion dollar hedge fund firm; and a serial Las Vegas entrepreneur.

The new data from the U.S. Treasury Department and SBA shows only that the loans were approved from the Paycheck Protection Program (PPP) but does not say how much was disbursed or if they had been returned or forgiven. Still, it was not always clear why the families found it necessary to apply for emergency cash, usually for less than $1 million, given the substantial funds available implied by having private investing vehicles.

“The PPP was meant for struggling small businesses who aren’t able to operate at normal capacity,” said Andrew Park, senior policy analyst at Americans for Financial Reform. “This is akin to dipping their hands into a charity jar.”

Among those approved: Rothschild Capital Partners LLC, a New York-based firm that manages money for its chief executive, David D. Rothschild and others, got the go-ahead for a loan of up to $350,000 to retain eight jobs. The firm managed approximately $330 million at the end of 2019 on behalf of the Rothschild family and a group of wealthy investors, according to public filings.

Representatives for Rothschild did not respond to requests for comment.

The family offices identified by Reuters usually applied for the SBA loans in March or April, when financial markets were substantially lower or some of their portfolio companies were struggling.

The Zarrow Family Office LLC in Tulsa, Oklahoma, confirmed to Reuters that it received a PPP loan and said it used the money to support shared staff with its family foundations at a moment when its investments had declined, allowing for continued assistance to local non-profits. The public data shows a loan to Zarrow of between $150,000 and $350,000 and 14 jobs retained. The Anne and Henry Zarrow Foundation had assets of $473 million at the end of 2018, according to a public filing.

“When this national program became available, the stock market had just experienced a significant loss with projections of more to come,” Bill Major, the executive director of Zarrow’s foundations, wrote in an email. “The funds were procured to maintain the staff and to maximize the funds available to support non-profits who were in crisis.”

About 2,000 firms that manage money or advise on investments, such as hedge funds or wealth advisors (here), were approved for loans, meant to shore up payroll and rent costs for small companies, according to the data released last week. All told, the SBA said in a report, finance and insurance firms represented $12.2 billion across 168,462 loans, about 2.3% of the program’s total lending as of June 30.

Others that were approved for PPP loans include RAJ Capital Management LLC in Newport Beach, California. RAJ is a family office for the Bhathal family, which made its fortune in swimwear and now co-owns the Kings, among other investments. The public data shows a loan to RAJ of between $150,000 and $350,000 and 11 jobs retained.

Lisa Bhathal Merage, managing partner of RAJ, said in an email that the PPP funds the company accessed were on the “lower side” of the reported range.

“Our family is not taking PPP. The use of funds is used to support the staffing of a new business venture that experienced disruption,” she said. “This business’ payroll flows through the umbrella of RAJ Capital Management, that is why the PPP was applied for and granted under this name.”

Yamagata Enterprises Family Office LLC, tied to serial Las Vegas entrepreneur Gene Yamagata, was approved for two PPP loans of as much as $350,000 from separate banks, according to the data. A 2019 real estate credit report from rating agency DBRS said Yamagata’s reported net worth was approximately $93 million as of November 2018.

The family office of a former high-profile hedge fund manager Jacob Gottlieb, New York-based Altium Capital Management LP, was also approved for up to $350,000 to retain eight jobs, according to the disclosure. Gottlieb until recently ran the approximately $8 billion Visium Asset Management before it shut down amid a financial fraud scandal. (here)

Representatives for Yamagata and Gottlieb did not respond to requests for comment.

Overall the government loan program protected about 51.1 million American jobs (here), the Trump administration said last Monday, as it revealed how $521.4 billion in taxpayer cash was injected into small businesses.

The loans were largely approved on a good-faith basis, with borrowers certifying to their eligibility and the accuracy of the data they provided, meaning the figures on how many jobs were retained have not been thoroughly vetted. Loans that appear to breach the letter or spirit of the rules may not be forgiven. The Treasury plans to conduct a full review of loans of more than $2 million, meaning for now, at least many of the loans to family firms may fall under the radar.