WASHINGTON (Reuters) – American Airlines Co said on Thursday it is cutting additional flights this summer as travel demand has drastically shrunk amid the coronavirus pandemic. 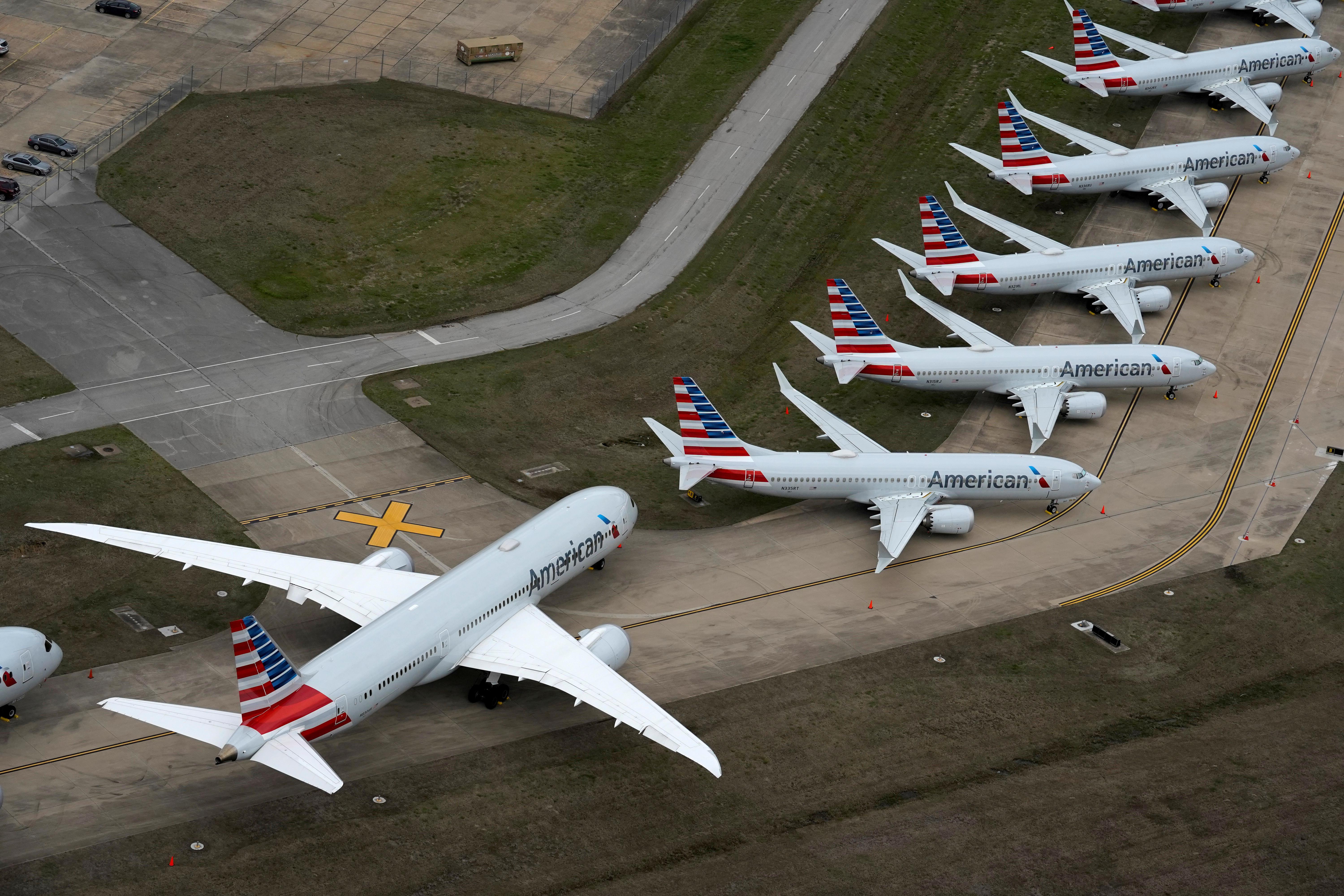 Vasu Raja, American Airlines’ senior vice president of Network Strategy, told Reuters that the airline is cutting between 70% and 75% of flights in April and about 80% of flights in May. For this month and May it is cutting nearly 90% of its international flights.

Raja said domestic demand will remain weak into May, citing of the lack of bookings.

Still, the largest U.S. airline has no plans to halt U.S. flights entirely, noting medical workers and others who must travel, sometimes for urgent medical reasons. “We are making no plans for the cessation of flying,” Raja said. “The important thing is to provide a minimum level of essential service to customers … but we do it in such a way where we don’t burn an excessive amount of cash.”

Across the industry, at some major airports overall U.S. flights are down 50% to 70%, officials say. The number of people who went through U.S. airport checkpoints hit another new low on Wednesday at just 136,023, down from 2.2 million a year ago.

The cuts in May are striking. American Airlines will go from the pre-crisis typical 250 weekday flights from Washington Reagan National Airport to about 28 in May. It will shrink from close to 100 flights a day at New York’s John F. Kennedy International Airport to just 11 flights a day. At its Dallas-Fort Worth hub, American will decline from nearly 1,000 planned flights a day this summer to around 350.

The cuts are prompted by the sharp demand reduction. “Literally we have flights that are 5% full,” Raja said. Washington flights are often 10-12% full and been hurt by a big decline in government travel, he added.

Still, American has no idea when things will turn around. “If we are the bottom it is only because gross bookings have fallen to zero and they can’t go any lower than that,” Raja said. “Pretty soon we’ll even run out of people to cancel on U.S. airlines.”

American will not fly its A330 fleet through the end of the summer to conserve costs.

American has said it is eligible for $12 billion out of $50 billion in U.S. government loans and grants for the airline industry.