The number of women on the boards of top UK-listed companies has risen by 50% in five years but “significant progress” still needs to be made in leadership roles, a review has found.

Progress made since 2015 also means there are now no all-male boards in the FTSE 350, though there are 16 so-called “one and done” companies – with only one female representative.

The government-backed Hampton-Alexander review showed the number of women on boards had risen from 682 in October 2015 to 1,026 in January this year. 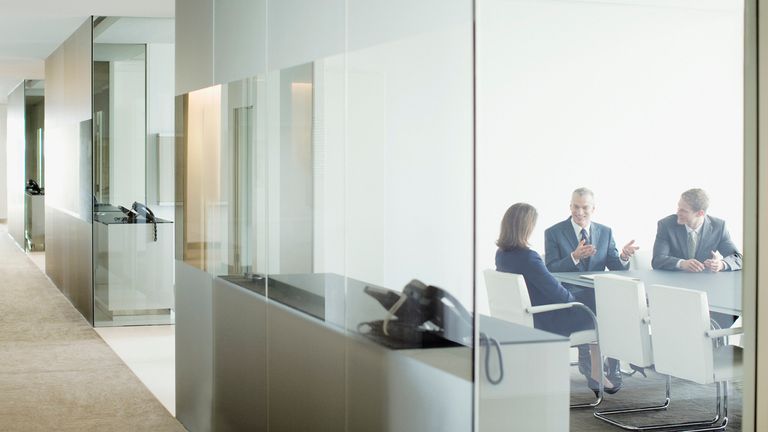 That represents a rise from 21.9% of roles to 34.3%, meaning a target for at least a third to be held by women has been met.

That appointment took the number of bosses of companies in the top-flight index of UK companies to just eight.

The Hampton-Alexander report covered both the top tier FTSE 100 and mid-value FTSE 250, together representing Britain’s biggest listed companies by value and collectively known as the FTSE 350.

It showed that only 29.4% of leadership roles, defined as members of a company’s executive committee or those who report to that committee, are women. That is an increase from 24.5% in 2017, when this data was first collected. 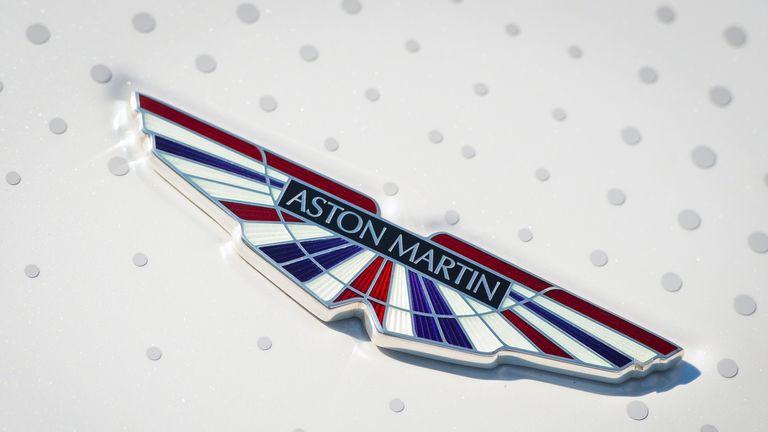 Best FTSE 100 performer on this measure was Next, with 53.8% of leadership roles held by women, followed by Burberry and AstraZeneca.

That group includes car maker Aston Martin, which had been the last all-male board until it announced a reshuffle at the end of last month.

Just two FTSE 100 firms now have more women on their board than men – Guinness maker Diageo with 60% and Severn Trent Plc with 55.6%. 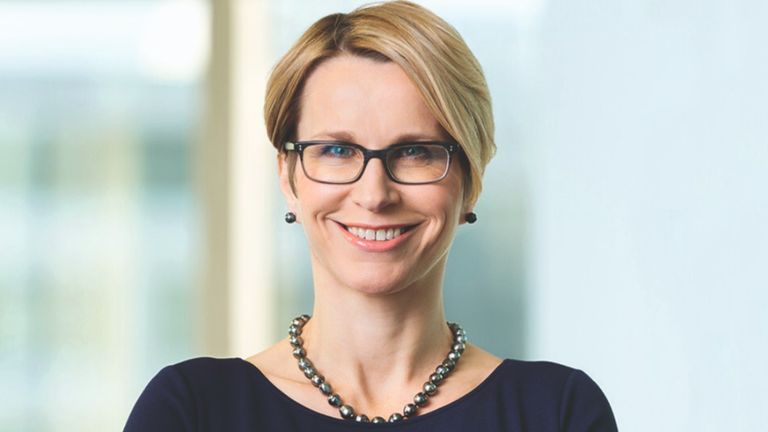 The report said: “Moving forward, all businesses should be pushing themselves to move beyond tokenism, and ensure even more women are getting into the highest ranks.

“While women make up more than a third of those in senior leadership positions, the review found that significant progress remains to be made on the highest executive roles, such as CEO.”

Denise Wilson, the review’s chief executive, said: “The lack of women in the boardroom is where it all started a decade ago, and it’s the area where we have seen the greatest progress.

“But now, we need to achieve the same – if not more – gains for women in leadership.”

Business Secretary Kwasi Kwarteng said: “FTSE companies have made incredible progress in recent years, but we cannot become complacent in building a society where everyone has an opportunity to get on and succeed.”