SYDNEY/WASHINGTON (Reuters) – International seat capacity has dropped by almost 80% from a year ago and half the world’s airplanes are in storage, new data shows, suggesting the aviation industry may take years to recover from the coronavirus pandemic. 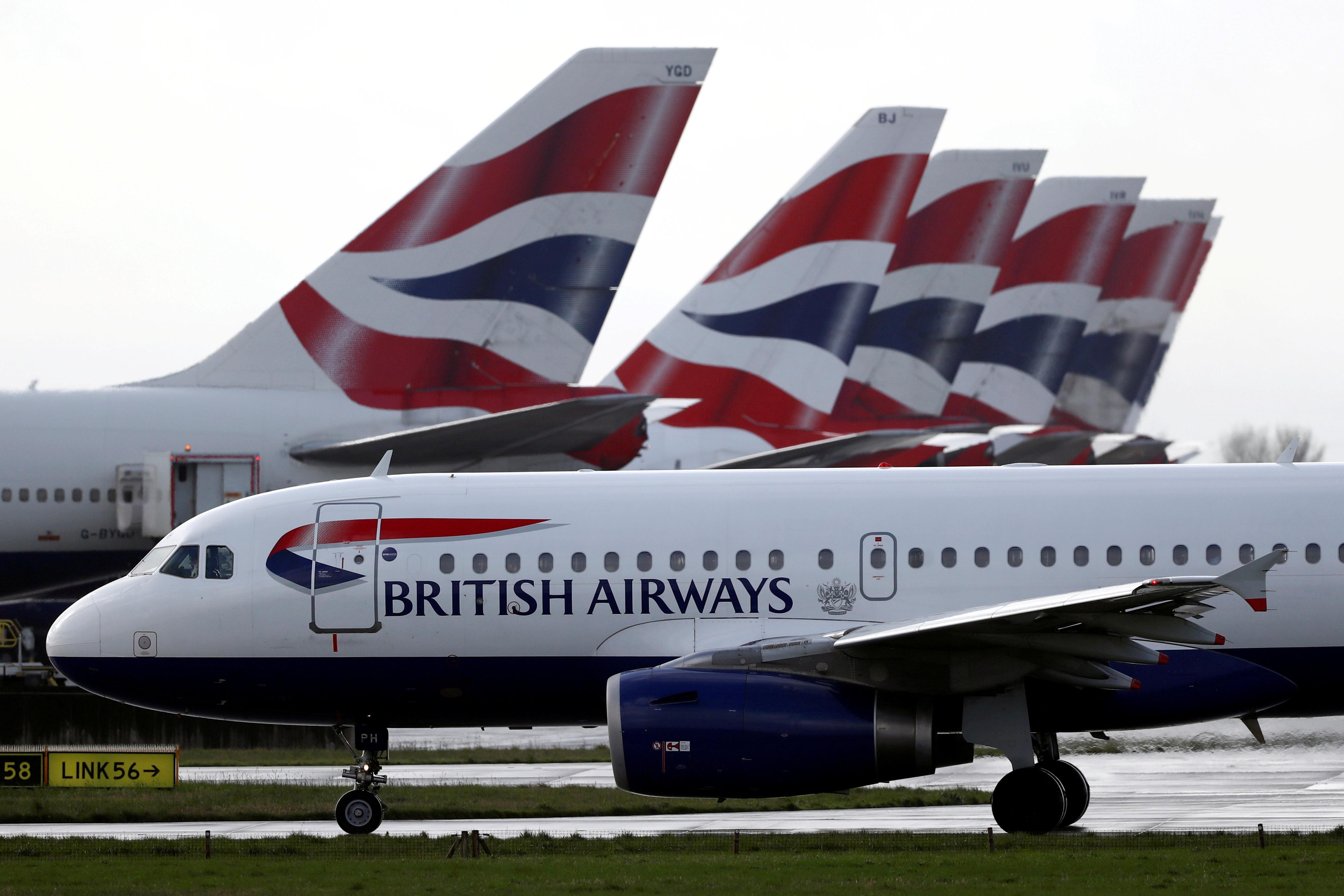 Carriers including United Airlines Holdings Inc (UAL.O) and Air New Zealand Ltd (AIR.NZ) have warned they are likely to emerge from the crisis smaller, and there are fears others may not survive.

“It is likely that when we get across to the other side of the pandemic, things won’t return to the vibrant market conditions we had at the start of the year,” said Olivier Ponti, vice president at data firm ForwardKeys.

“It’s also possible that a number of airlines will have gone bust and uneconomic discounts will be necessary to attract demand back,” he said in a statement.

ForwardKeys said the number of international airline seats had fallen to 10 million in the week of March 30 to April 5, down from 44.2 million a year ago.

Data firm OAG said that several years of industry growth had been lost and that it could take until 2022 or 2023 before the volume of fliers returns to the levels that had been expected for 2020.

Cirium, another aviation data provider, said about half of the world’s airplane fleet was in storage.

“While many of these will be temporary storage, many of these aircraft will never resume service,” Cowen analyst Helane Becker said in a note to clients. “We believe the airline industry will look very different when we get to the other side of this.”

Planemakers are looking at drastic cuts in wide-body production amid a slump in demand for the industry’s largest jetliners, manufacturing and supplier sources said.

Deliveries of long-range jets, such as the Boeing Co (BA.N) 777 or 787 and Airbus SE (AIR.PA) A350 or A330, have been particularly badly hit as airlines seek deferrals and many withhold progress payments.

“Governments need to ensure that airlines have sufficient cash flow to tide them over this period,” said Conrad Clifford, Asia-Pacific vice president at the International Air Transport Association.

Such support could include direct financial support, easing the way for loans and loan guarantees and backing for the corporate bond market, he added.

The airline is cutting between 70% and 75% of domestic flights in April and about 80% in May. For both months it is cutting nearly 90% of its international flights.

U.S. Transportation Secretary Elaine Chao said that the government should not ground domestic flights during the crisis and that it was up to the airlines to make commercial decisions on flight destinations.

“There are still people who need to get from, for example, New York to California,” Chao told Philadelphia radio station KYW on Thursday. “They can’t spend three days driving… they need to have this essential service available.”

Hong Kong’s Cathay Pacific Airways Ltd (0293.HK) said on Friday it would further cut passenger capacity after carrying just 582 passengers one day this week, a load factor of 18.3%, compared to 100,000 customers on a normal day.

Air New Zealand carried just 165 passengers on its 89 flights on Thursday, underpinning its decision to make further cuts to its schedule while the country is in lockdown due to the virus, Chief Revenue Officer Cam Wallace said on Twitter.

Southwest Airlines Co (LUV.N) said it intended to apply for U.S. government aid to help it ride out the sharp drop in travel demand.

U.S. Treasury Secretary Steven Mnuchin confirmed that investment bank PJT Partners Inc (PJT.N) will advise the Treasury on negotiations with passenger airlines over a stimulus package worth up to $50 billion, half in loans and loan guarantees and half in payroll cash grants.

Many Democrats and airline labour unions are urging Mnuchin not to demand equity or warrants in return for the grant portion, as they seek to ensure carriers take the funds and pay workers.

“We need to get this done quickly,” Mnuchin said. “We’ll make sure that we strike the right balance … taxpayers get compensated.”

“We want to keep our airlines intact.”