LONDON (Reuters) – Prudential (PRU.L) sold a minority stake in its U.S. business, Jackson, to Apollo Global-backed Athene Holding (ATH.N) for $500 million, the insurer said on Thursday, in the first phase of its plan to create an independent U.S. business. 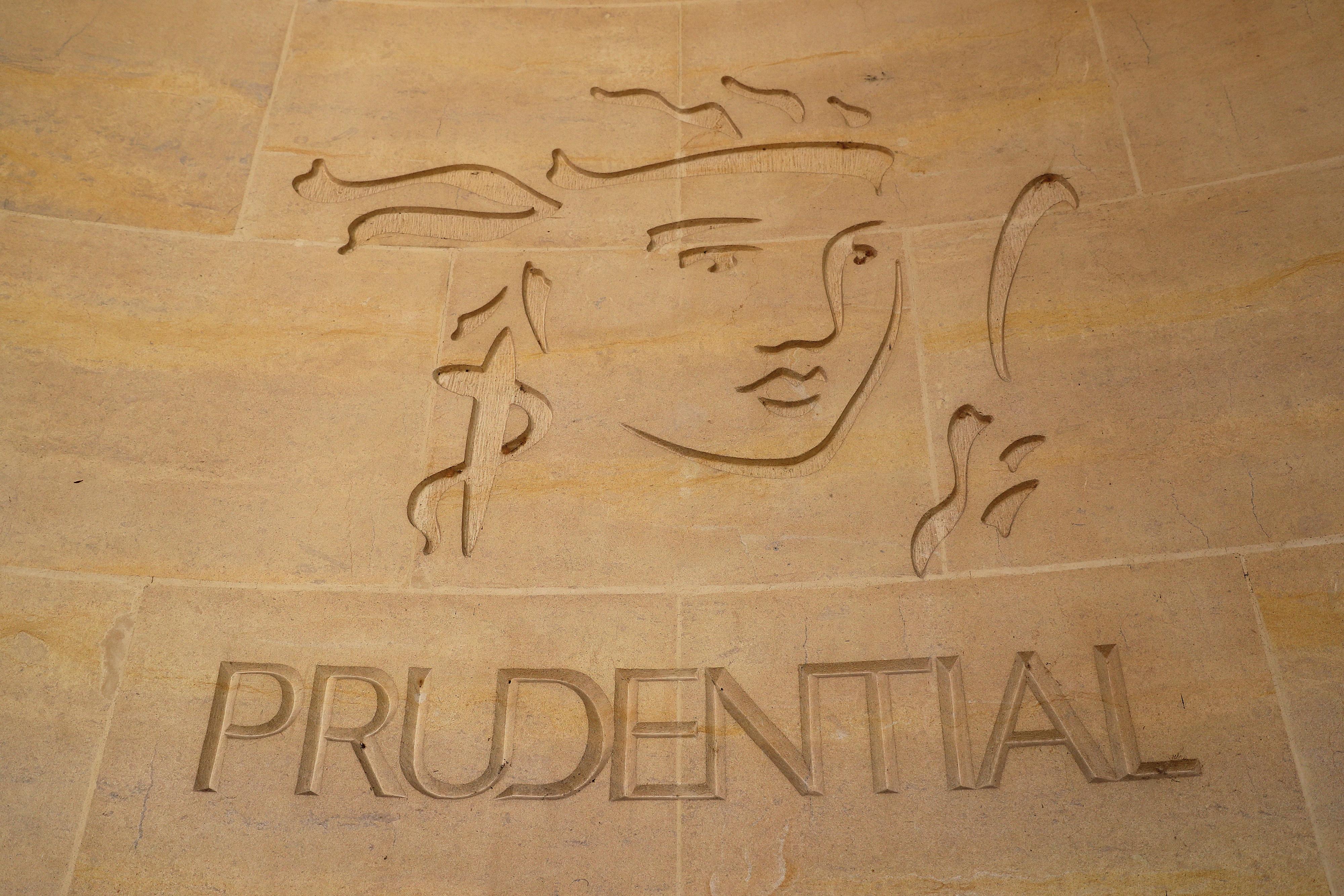 The London-listed, Asia-focused insurer, which is also regulated in Hong Kong, has been looking for ways to bring external capital into the U.S. annuity provider and said it would continue to evaluate options for the part of the business it still owned, including a minority initial public offering.

The end goal was to create an independent U.S. business, Prudential said, without giving details on how much of Jackson it still wanted to keep.

“This agreement is a key step forward in meeting our strategic objectives for Jackson,” Chief Executive Mike Wells said in a statement.

Some analysts say there is little logic in Prudential holding onto Jackson, which has few synergies with its Asian arm – where profits and new business sales have historically been higher.

Prudential shares were trading 7% up at 1025 GMT on news of the stake sale, which could help the 170-year old company narrow a hefty conglomerate discount on its stock.

“The deal is particularly welcome since there were concerns the current market conditions would make a disposal difficult,” said Nicholas Hyett, Equity Analyst at Hargreaves Lansdown.

Prudential shares have fallen 13% this year so far but it remains one of the few UK-listed insurers to pay a dividend after the Bank of England called a halt to shareholder payouts after the outbreak of coronavirus.