Listen and subscribe: Apple | Spotify | Stitcher | RSS | How To

Drs. Ozlem Tureci and Ugur Sahin are behind the first vaccine to be approved in the West. Starting next week, the “Pfizer vaccine” will be available in Britain.

But while Pfizer is financing and distributing the vaccine, the science behind it was actually spearheaded by a lesser-known company called BioNTech, co-founded by Dr. Tureci and Dr. Sahin. When the couple embarked on this mission, the record for the fastest vaccine creation was four years. They did it in less than one.

BioNTech started working on a vaccine in January. By early November, the company shared the results of its Phase 3 trials: over 90 percent efficacy. The announcement was made days after the presidential election was called for Joe Biden, and Donald Trump claimed the timing was politically motivated.

In this episode of “Sway,” the couple dismisses that accusation and speaks instead to the science. “Clinical trials are highly regulated,” says Dr. Tureci. “And this is something which you cannot really, delay or stop or expedite.” 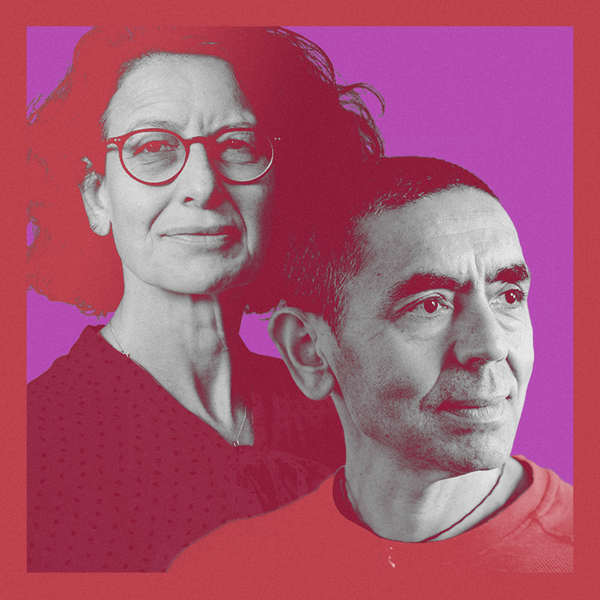 A podcast about power, hosted by Kara Swisher (@karaswisher). Every Monday and Thursday, from New York Times Opinion. Listen and subscribe.

This episode of “Sway” was produced by Nayeema Raza, Heba Elorbany, Matt Kwong and Vishakha Darbha and edited by Paula Szuchman; fact-checking by Kate Sinclair; music and sound design by Isaac Jones. Special thanks to Renan Borelli, Liriel Higa and Kathy Tu.