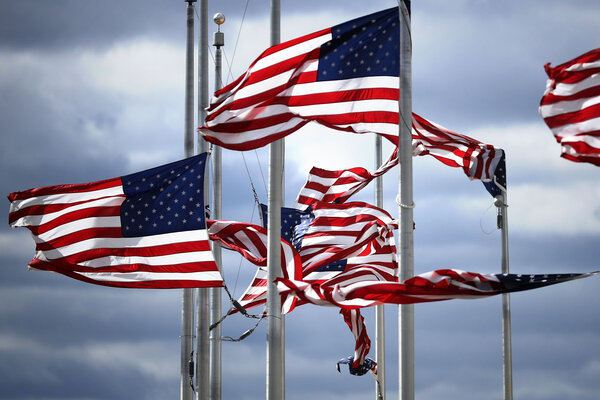 By Thomas B. Edsall

A highly charged ideological transition reflecting a “massive four-decade long shift in political values and attitudes among more educated people — a shift from concern with traditional materialist issues like redistribution to a concern for public goods like the environment and diversity” is a driving force in the battle between left and right, according to Richard Florida, an urbanologist at the University of Toronto.

This ideological transition has been accompanied by the concentration of liberal elites in urban centers, Florida continued in an email,

brought on by the dramatic shift to a knowledge economy, which expresses itself on the left as “wokeness” and on the right as populism. I worry that the middle is dropping out of American politics. This is not just an economic or cultural or political phenomenon, it is inextricably geographic or spatial as different groups pack and cluster into different kinds of communities.

Recent decades have witnessed what Dennis Chong, a political scientist at the University of Southern California, describes in an email as “a demographic realignment of political tolerance in the U.S. that first became evident in the late 1980s-early 1990s.”

Before that, Chong pointed out, “the college educated, and younger generations, were among the most tolerant groups in the society of all forms of social and political nonconformity.” Since the 1990s, “these groups have become significantly less tolerant of hate speech pertaining to race, gender and social identities.”

Chong argued that “the expansion of equal rights for racial and ethnic minorities, women, L.G.B.T.Q. and other groups that have suffered discrimination has caused a re-evaluation of the harms of slurs and other derogatory expressions in professional and social life.”

“In a striking reversal,” Chong wrote, “liberals are now consistently less tolerant than conservatives of a wide range of controversial speech about racial, gender and religious identities.”